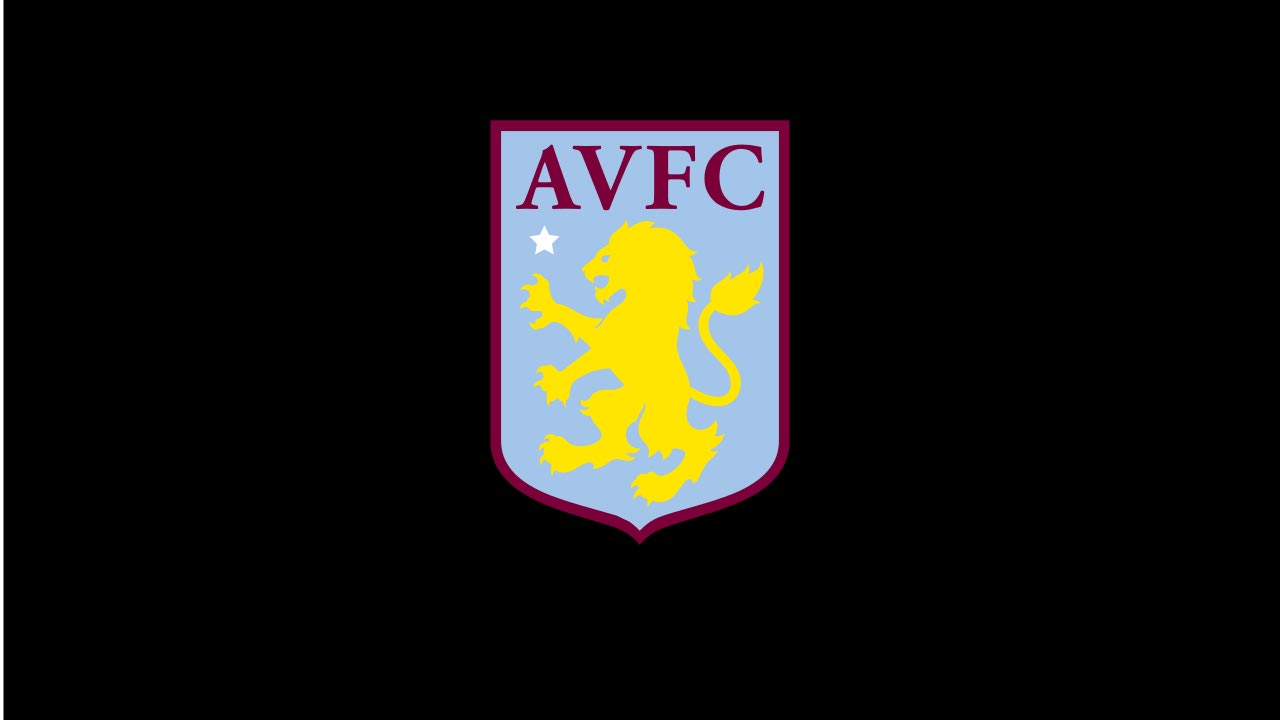 The following list, put together from Villa blogger Colin Abbott and friend Andy ‘Turnstile’ Ullah, encapsulates many of the feelings associated with being a Villa supporter. It gives a flavour of what it means to be a Villan, but is by no means definitive.

Standing bemused as Big Ron took to the pitch with a microphone to assure us he was trying to sign Dean Saunders and pronouncing the striker’s surname as if he had KFC’s secret recipe.

Loving Ron’s namesake (who is not his son – Karren Brady) Dalian Atkinson waltzing through to score goal of the century at Selhurst Park. Then being upstaged by Rainman, the brolly-wielding fan. RIP Dalian.

Remaining eternally grateful to Peter Withe’s shin. Of course he meant to hit it like that.

Never tiring of the fact Villa have lost the FA Cup more times than Blues have won it… (from when it was stolen from a sports shop in Aston on September 11 1895).

Having an aversion to Scottish managers

But quite liking those called Ron…

Never looking at a cabbage in the same way ever again.

Remembering when Nigel Kennedy was Villa’s most famous fan

Humming Chris Price’s chant whenever you see a bald bloke. “He’s got no hair but we don’t care, Chrissy Chrissy Price.”

Having your faith restored that good really does conquer evil.

Wondering who actually invented the bicycle kick, after being told numerous times it was Herbert Douglas Ellis.

Dreading the announcement of the England squad in case there is a Villa player in it. We all know what happens next.

Feeling relieved that you will never be as under-the-thumb as David ‘Does your missus know you’re here’ Unsworth.

Remembering when a goal of a certain vintage at Villa Park was greeted with the scoreboard message ‘Simon Stainrod Drives Montego’ during the club’s links with Austin Rover.

During a near quarter-of-a-century drought, recognising that this pot counts as a proper trophy, no honestly, even if it did nearly take our captain’s eye out.

Rejoicing in the fact Chris Nicholl had scored four goals in one game – and then realising half of them were own goals as Villa drew 2-2 with Leicester.

Wishing Randy Lerner was as good at appointing coaches as he was at laying on free coaches.

Laughing as the Villa club shop stocked up with Savo Milosevic bandanas only for the striker to never wear one again after his original introduction to the fans.

Beaming with delight when John Carew swept a ball boy up into his arms during Villa 5 Blues 1 in 2008.

Remembering (or being told by your elders about) cutting European Champions elect Liverpool apart 5-1 at Villa Park in December 1976 with doubles from John Deehan and Andy Gray and a goal from Brian Little.

Hearing the Life of Riley by the Lightning Seeds and reminiscing about Match of the Day’s goal of the month, which seemed to always feature two or three Villa goals under Big Ron

Dwight Yorke finishing his warm up routine by running from the Holte End to the player’s tunnel with the ball either resting or bouncing on his head.

Smirking at the ‘We’re not fickle, we just don’t like you’ banner aimed at David O’Leary.

Enjoying the only time you’ve been pleased to see traffic cones – Villa fans in fancy dress at Tottenham in May 2014.

Witnessing the original ‘one of our own’ Ian Taylor score in a fairytale day at Wembley in 1996. Savo and Yorkie’s goals weren’t bad either!

Buying a copy of Heroes and Villains outside the ground. “New issue out today, only a pound…”

Wishing you were as ‘fat’ as David Ginola when he removed his shirt after Gregory accused him of being overweight.

Being more infuriated by Martin O’Neill’s non apology at the infamous Moscow meal than by the team selection which sparked the fans’ frustrations.

Gutted, but refusing to let the date of May 26 ever be tainted

Reading Paul McGrath’s autobiography and marvelling at the true extent of what the tortured genius put himself through, while still managing to be God

Having a cheeky pint of celebration or drowning your sorrows in a Villa boozer.

Struggling to forgive or forget

Forever worshipping heroes who respect the club when they leave.

Going back home, watching video highlights of the Tranmere semi and chuckling as commentator Alan Parry likens Shaun Teale to John Wayne during the penalty shoot-out.

Rather liking the way Gabby Agbonlahor responded to insults from rivals

Understanding from a lifetime’s disappointment that the FA in FA Cup actually stands for the FA in Sweet F.A.

Dropping subtle hints that you prefer the classic round badge

Loving ‘One of Our Own’ for loving the Villa

Insisting Cafu gets his name changed by deed poll to ‘The Brazilian Hutton’.

Being eternally grateful to this man for giving us our Villa back. Although, as Deano would say, “Villa has never gone!”