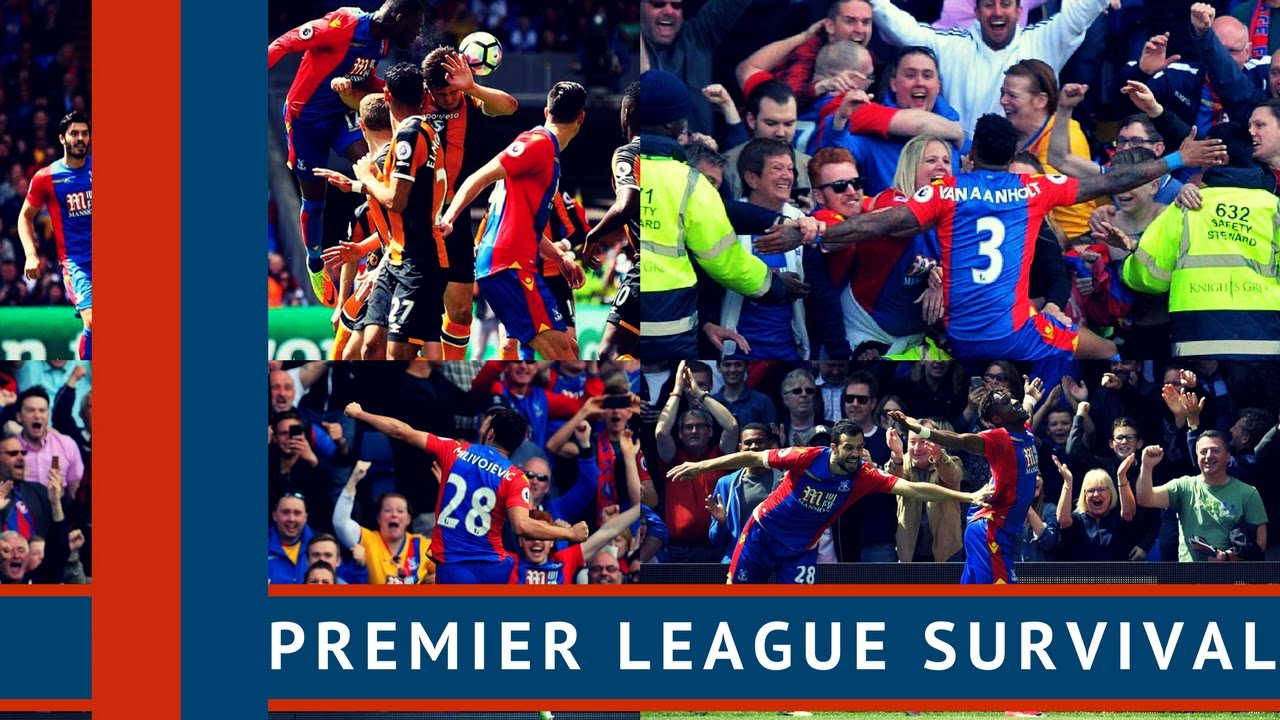 The Premier League has advised clubs to consider recalling their players and staff from abroad ahead of a possible return to training in May. With the season ground to a halt since March due to the coronavirus pandemic, many foreign players have returned to their homeland. But with ‘Project Restart’ working towards seeing the Premier League back up and running behind closed doors in early June the governing body has written to clubs suggesting they should think about returning their players to this country. They were clear, though, that any return to training next month is subject to the easing of lockdown measures and will be as a result of government advice.

Professional Footballers’ Association’s  deputy chief executive Bobby Barnes said “We have reiterated that players are not just footballers but partners, fathers, mothers, sons and daughters who share the same health concerns as everyone else during this pandemic. We have been assured of the intentions of all that there would be no resumption unless guarantees of safety could be given to the players. The overriding principle for all parties is the health and safety of all participants on and off the field and of course the wider public.”

The Premier League’s medical adviser Mark Gillett, along with the Football Association’s head of medicine Charlotte Cowie, is understood to be part of a group of medical officials from sports governing bodies who will meet on a weekly basis with representatives from Public Health England, in talks led by the Department for Digital, Culture, Media and Sport. The Professional Footballers’ Association has been involved in discussions over how players can safely return to training and matches.

Most of those who are abroad will be forced to endure a two-week period of self-isolation when they return in accordance with government guidelines.

Premier League clubs are due to be briefed on various aspects of its ‘Project Restart’ at a meeting on Friday, including plans for testing and the the possibility of games being played on neutral territory. It is understood medical representatives from Premier League clubs gathered for a conference call on Saturday to discuss division-wide protocols on a variety of subjects, including training and testing, to allow football to return amid the coronavirus pandemic.

@Premierleaguestories – Tottenham #THFC #HarryWinks advises @premierleague players to take care of their mental health
#Premierleaguestories – #clubfinances are looking healthy for Wolves #WolvesFC
We use cookies on our website to give you the most relevant experience by remembering your preferences and repeat visits. By clicking “Accept”, you consent to the use of ALL the cookies.
Do not sell my personal information.
Cookie settingsACCEPT
Privacy & Cookies Policy