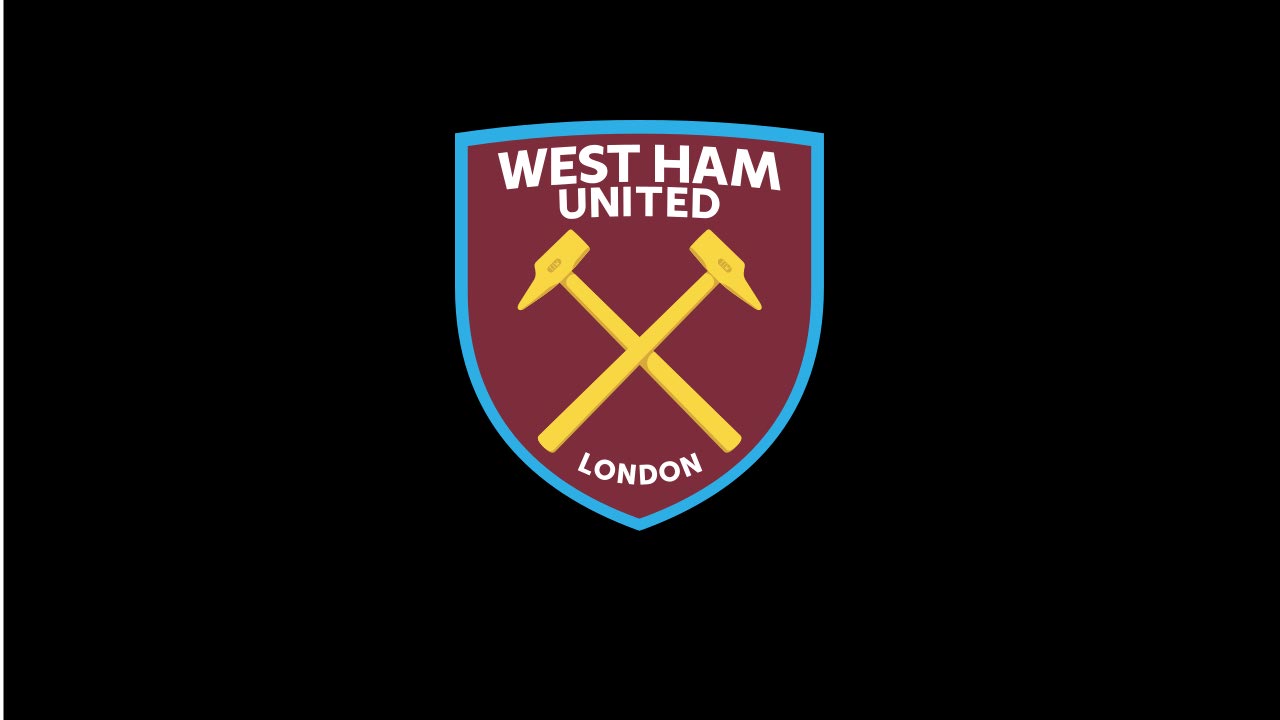 West Ham’s players have been allowed to return to the Rush Green training ground but amid plenty of restrictions. The Hammers have followed Arsenal in allowing players to head back to their training grounds having been under lockdown for nearly six weeks and Rush Green out of action.

Only one player is allowed access to the site at one time and there is no access at all to the main complex building at the training ground.

Players who live in apartments and don’t have safe access to green space are permitted to have a jog around the Rush Green pitches. They have to bring their own training equipment with them, provided to them by the club,a nd must arrive and leave the training ground alone having done their training.

Social distancing of two metres is maintained at all times for any person on site and there is also a one-hour buffer of time between when a player can arrive and the next one comes in.

Quite a few of the Hammers players, especially the newer recruits, live in club-owned flats in Canary Wharf which the players rent off the club. Canary Wharf doesn’t exactly have an abundance of green space so many of those, such as Felipe Anderson, Andriy Yarmolenko, Sebastien Haller and others will no doubt be keen to use the training ground again.

All players have been given a tailored fitness plan while they have been in lockdown, with the fitness and medical teams at the club constantly liaising with players over Whatsapp, Zoom and by putting in data into relevant apps which are then monitored.