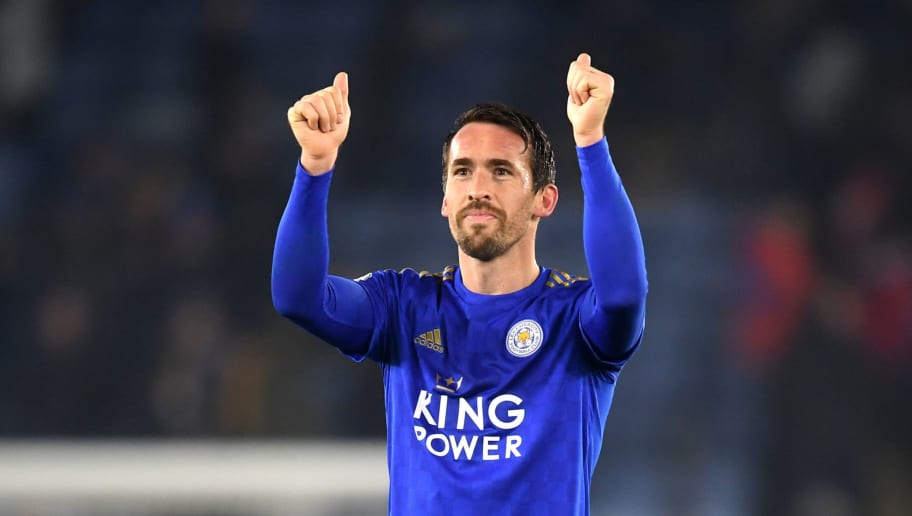 Christian Fuchs’ long throws have not been placed in retirement – they’re just not suited to Leicester City’s style of play under Brendan Rodgers.  But, Fuchs is adamant that the days of the long throw are not totally behind him.

Christian Fuchs said “Listen everyone, yes, I’m also missing my long throw-ins,” he told the club. “No, they’re not retired. I will get them out of retirement. The thing is, the way we are playing, we build our game on short passes, short throw-ins, taking throw-ins quickly so we don’t lose time in our build-up. There will be times where there will be long throw-ins again, and when they will be needed. But as a matter of fact, it only counts what we produce on the field, which is getting the points, getting the wins, and making you fans proud of your team.”

Unless, Fuchs shows off his throw-in power on social media, he won’t be seen winding one up anytime soon, with football on pause during the coronavirus pandemic. The 34-year-old is in lockdown in New York with his family, but if he had to settle down to isolate with City team-mates, he would choose two title-winning colleagues.

Christian Fuchs said “Being in lockdown comes with challenges already, so being locked down with players… If I had to pick two players, I would pick two former players which are Robert Huth and Shinji Okazaki. Shinji because he always puts a smile on our faces, he’s got a constant smile, love him for that. He’s not a man of too many words, but a fun character. And Robert Huth is a fun character as well, great jokes, definitely worthwhile hanging out with him. Also, he’s not bothered about talking too much. So just enjoying the time with them, that would be amazing.”

The left-back’s launches into the box were a potent weapon for City in Fuchs’ first couple of campaigns at the King Power Stadium. They have become less frequent since, in part because Ben Chilwell has leapfrogged the Austrian in the left-back pecking order, but also because quicker throw-ins to get the game moving again are more effective for City’s current gameplan.

#premierleaguestories – #StuartArmstrong shares how Southampton #saintsfc players are united in taking wage cuts for bigger cause
#premierleaguestories – Wolves #WolvesFC #DiogoJota believes global popularity of @premierleague will ensure it resumes and finishes
We use cookies on our website to give you the most relevant experience by remembering your preferences and repeat visits. By clicking “Accept”, you consent to the use of ALL the cookies.
Do not sell my personal information.
Cookie settingsACCEPT
Privacy & Cookies Policy