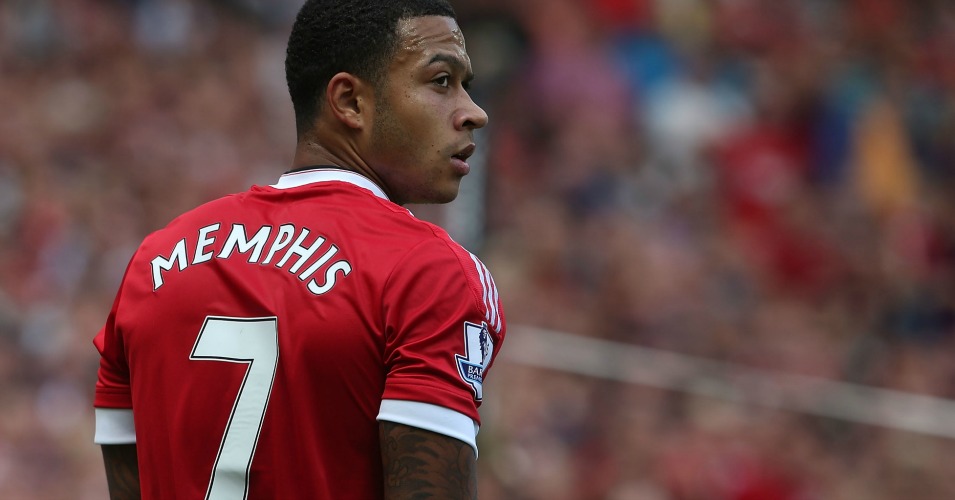 Manchester United flop Memphis Depay has told Virgil van Dijk he should have signed for Manchester United rather than Liverpool two years ago.  In a rap video posted on Instagram the Lyon winger praised his compatriot with a flattering verse in which he revealed his dream of Van Dijk playing for United instead of Liverpool.

“Captain of the nation, What move will he make?

“And I didn’t forget, The days in the rain,

“He is the boss on the field,

“He comes in with corners,

“He doesn’t take anything from anyone, just money,

“Van Dijk, watch out, he strikes

“Dutchman, he is fly,

“Van Dijk, man. I wish you signed man, not for Liverpool, but for Man United.”

Depay’s international teammate became the then most expensive defender in football when he left Southampton to Anfield in the 2018 January transfer window, for a massive £75m transfer fee. Despite the huge expectations on his shoulders the 28-year-old has even proven himself to be a bargain for his incredible impact under Jurgen Klopp. United eventually broke the record fee for a defender when they signed Harry Maguire from Leicester last summer for £80m, but former winger Depay wishes it was Van Dijk who was playing at Old Trafford.

#premierleaguestories – #KasperSchmeichel reveals #Argentina #EstebanCambiasso role at Leicester City #LCFC and clash with #JamieVardy
#premierleaguestories – Remembering some of hidden stars of #NorthLondonDerby between Tottenham #THFC and Arsenal #ArsenalFC
We use cookies on our website to give you the most relevant experience by remembering your preferences and repeat visits. By clicking “Accept”, you consent to the use of ALL the cookies.
Do not sell my personal information.
Cookie settingsACCEPT
Privacy & Cookies Policy