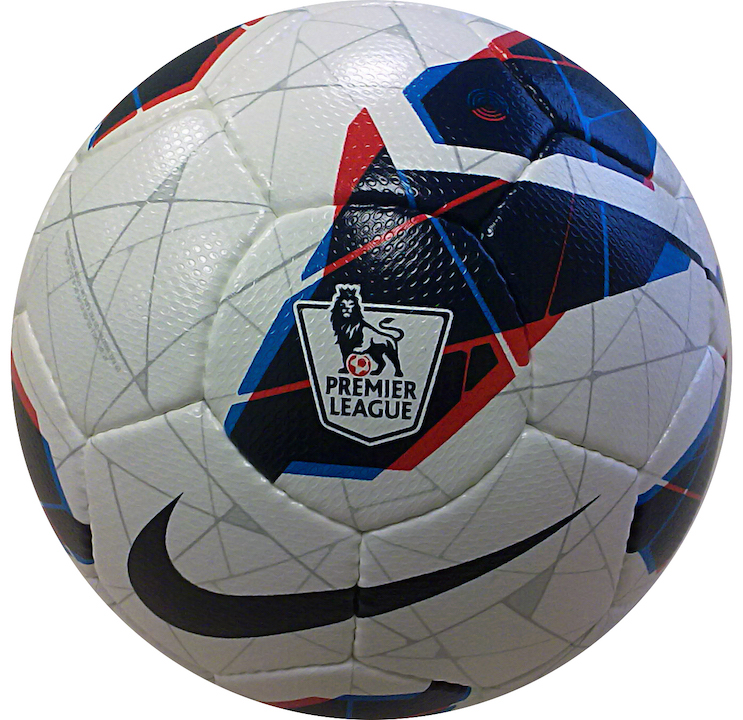 UEFA has confirmed the Football Association would decide European qualification on ‘sporting merit’ if the Premier League season is cut short. European football’s governing body held their latest meeting with its 55 member nations yesterday to discuss potential outcomes if the coronavirus crisis means the campaign has to be cancelled. The issue of qualification for the Champions League and Europa League if the season is cancelled was on the agenda at the meeting and in a statement, UEFA confirmed individual associations would decide places on ‘sporting merit’. This would likely mean using a points-per-game system, which would see Wolves finish seventh in the Premier League, dropping below Sheffield United because the Blades have a game in hand.

The full Uefa statement said: “Of the two scenarios being examined by the Calendar Working Group, both envisage domestic football starting before Uefa club competitions, with one seeking to run the competitions in parallel and the other to complete domestic matches before restarting Uefa matches in August. The Committee heard of the work of the newly-established Medical sub group, chaired by Professor Tim Meyer, examining the health issues surrounding a return to football, which is working alongside the European Club Association and European Leagues to link the work already being done by leagues and clubs to produce a set of guidelines which will align with the best health protocols available. The Committee valued the unity shown across European football and the emphasis being placed on prioritising health in trying to establish a path to football’s return. As a result of representations made by the football authorities in Belgium and Scotland, the Committee recognises the issues raised and approved the guidelines on eligibility principles for 2020-21 Uefa club competitions. The guidelines reflect the principle that admission to Uefa club competitions is always based on sporting merit. Therefore, Uefa urges National Associations and Leagues to explore all possible options to play all top domestic competitions giving access to Uefa club competitions to their natural conclusion. However, Uefa stresses that the health of players, spectators and all those involved in football as well as the public at large must remain the primary concern at this time.The ideal scenario, should the pandemic situation permit it, is to have the currently suspended domestic competitions completed enabling football clubs to qualify for Uefa club competitions on sporting merit in their original format. Should this outcome not be possible, in particular due to calendar issues, it would be preferable that suspended domestic competitions would restart with a different format in a manner which would still facilitate clubs to qualify on sporting merit. While using best efforts to complete the domestic competitions, National Associations and/or Leagues might have legitimate reasons to prematurely terminate their domestic competitions, in particular in the following cases:

Existence of an official order prohibiting sports events so that the domestic competitions cannot be completed before a date that would make it possible to complete the current season in good time before the next season to start.

Insurmountable economic problems which make finishing the season impossible because it would put at risk the long-term financial stability of the domestic competition and/or clubs.

The procedure for selecting clubs should be based on objective, transparent and non-discriminatory principles. National Associations and Leagues, should otherwise have the ability to decide the final positions in their domestic competitions, having regard to the specific circumstances of each competition;

The final determination of eligible places for the Uefa club competitions should be confirmed by the relevant competent bodies at domestic level.

Uefa reserves the right to refuse or evaluate the admission to any club proposed by a National Association from a prematurely terminated domestic competition in particular where:

The domestic competitions have not been prematurely terminated based on the reasons given in these Uefa guidelines or on the basis of any other legitimate public health reasons;

The clubs were selected pursuant to a procedure which was not objective, transparent and non-discriminatory so that the selected clubs could not be considered as having been qualified on sporting merit;

There is a public perception of unfairness in the qualification of the club.”

Any placings in premier league could be affected by Manchester City’s appeal to Court of Arbitration for Sport over their ban from taking part in continental competitions. Rivals Manchester United would controversially take City’s place in the Champions League under the sporting merit system if the ban is upheld.

#premierleaguestories – West Ham #WHUFC players to have benefited most from #DavidMoyes replacing #ManuelPellegrini
#premierleaguestories – Remembering the great players of Aston Villa #AVFC
We use cookies on our website to give you the most relevant experience by remembering your preferences and repeat visits. By clicking “Accept”, you consent to the use of ALL the cookies.
Do not sell my personal information.
Cookie settingsACCEPT
Privacy & Cookies Policy