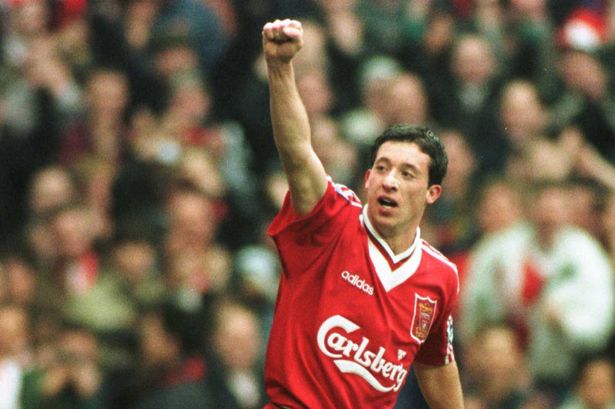 Robbie Fowler said “It was incredible that these great men wanted to do that. Sir Alex was an incredible manager of our rivals, but I’ve always got on well with him. I think he always liked me as a player. This message he sent is my greatest memory of him. When you deal with people like him, it’s not always through football that you realise how good they are. He didn’t have to do it but he did it without hesitation. We know how passionate and how good he was as a manager. But let me tell you this: he is a gentleman, first and foremost. I knew from the start I could plan and develop. You don’t have a minute to yourself. You train; you plan a day in advance. I did a presentation to the lads before we kicked a ball and told them how we were going to play. We looked at the presentation when we came home. We hadn’t looked at it once through the season, but more or less to a letter what we said would happen in the presentation did happen. It felt brilliant.”

Fowler has told that Ferguson – as well as Anfield boss Jurgen Klopp – sent messages to the Brisbane players wishing them luck for the season. The speeches from Klopp and Ferguson were part of a presentation Fowler gave at the start of his tenure, where he outlined his philosophy to the players.