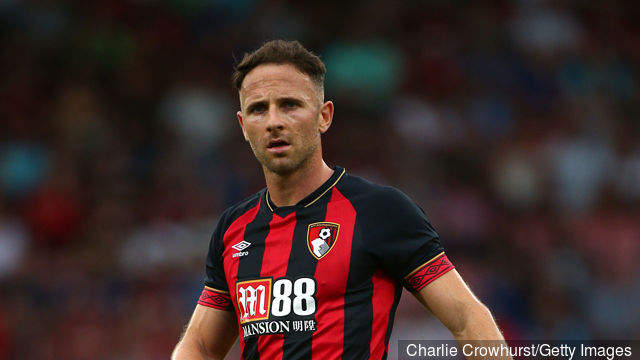 Marc Pugh said “I was a terrible cook when I was younger, really bad. The missus would tell you. I saw this course online and it covered a wide range of subjects that I knew would really help me as a player and as a dad. Cooking could be my way of helping out at home because the wife had a lot on with breast feeding and things like that. I definitely want to release a book. It’s high up on my priority list and I have got a lot of content together. I just need to piece it all together. I want people to enjoy seeing my cooking and I’m looking forward to achieving that goal.”

Since his switch to the London outfit, the tricky winger’s cookery exploits have attracted attention, with more than 8,000 followers on his Instagram account thefoodiefootballer. The 33-year-old’s food journey dates back to September 2013 when he was establishing himself in the Championship after promotion with Cherries.

#premierleaguestories – From French #France starlet to Tottenham #THFC misfit – what happened to #GeorgesKevinNkoudou
#premierleaguestories – Wolves “Motorcycle” player – #AdamaTraore agent makes statement about Liverpool’s #LFC interest
We use cookies on our website to give you the most relevant experience by remembering your preferences and repeat visits. By clicking “Accept”, you consent to the use of ALL the cookies.
Do not sell my personal information.
Cookie settingsACCEPT
Privacy & Cookies Policy