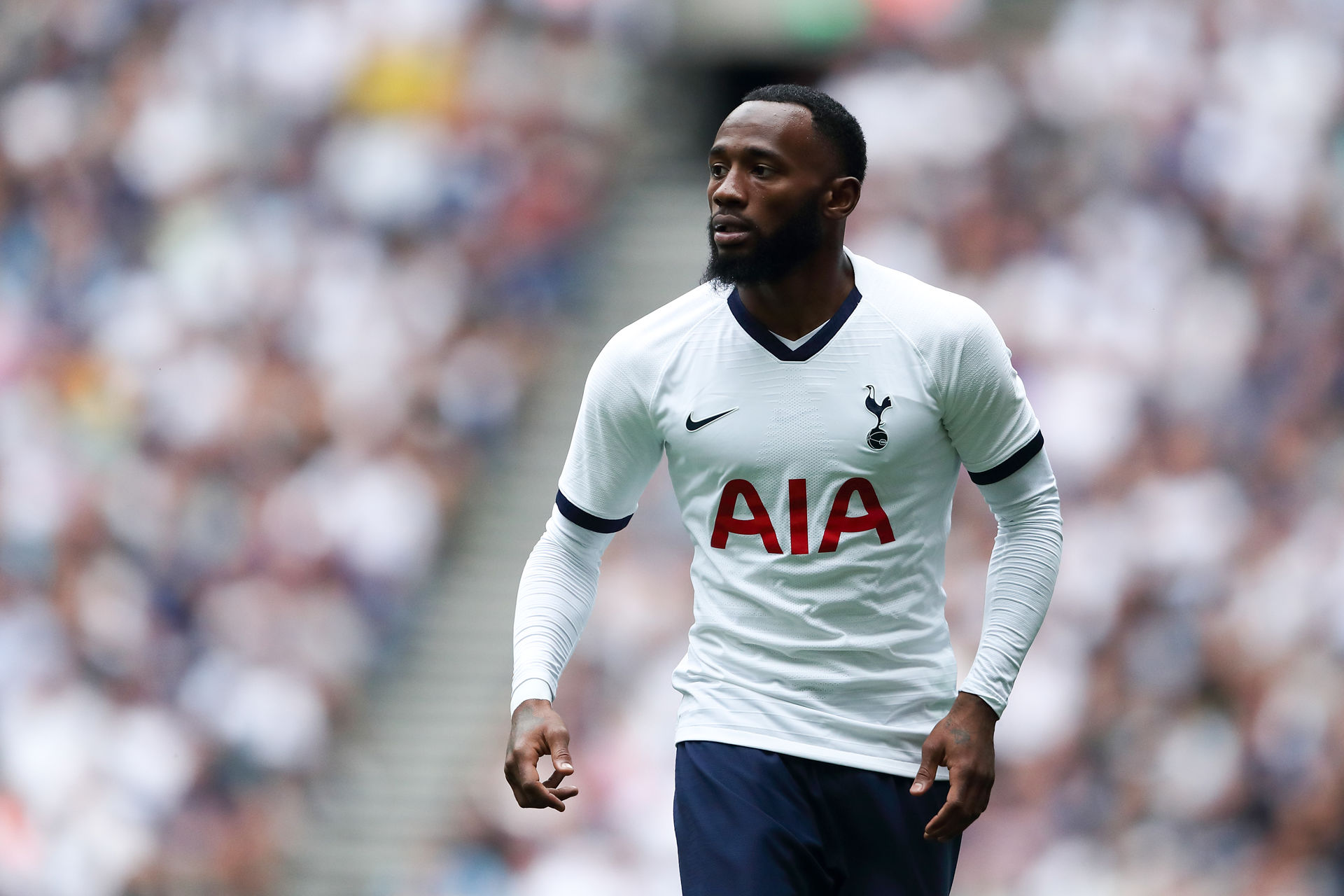 Spurs fans have seen many players come and go over the years in north London, each with varying levels of expectations and success tied to their time at the club. When Georges-Kevin Nkoudou signed from Marseille for £11million in the summer of 2016, expectations were high for the French winger. An impressive 2015/16 campaign in the south of France had seen Nkoudou voted the 30th best player in Europe in a poll of journalists conducted by Uefa, with the then-21-year-old picking up as many votes as Kevin de Bruyne and Pierre-Emerick Aubameyang.

His transfer to Tottenham fell under the category of ‘saga’ as there were six weeks between the Frenchman completing his medical at the club and him actually being unveiled as a Spurs player. Nkoudou made his debut for his new team after coming off the bench to replace Christian Eriksen in a 5-0 defeat of Middlesbrough in the League Cup. He then made his Premier League debut the following weekend as an injury time replacement for the Dane in a win over Middlesbrough and would go on to make another seven appearances off the bench in the league for Spurs that season.

He had to wait until December 2017 to get his first goal for Tottenham, coming in a 3-0 win over Cyrpiot side Apoel Nicosia in the Champions League. But it was not the start of something special for Nkoudou, as the game was something of a dead rubber with Spurs already guaranteed top spot in the group before a ball had even been kicked.

A month on from his first Tottenham goal, Nkoudou was shipped off to Burnley on loan for the remainder of the 2017/18 season. His time at Turf Moor was relatively unremarkable. The Frenchman made just eight appearances in the claret and blue, only making the starting line-up on two occasions. After failing to break into the Burnley first team, his goalless loan spell came to an end and he returned to Tottenham ahead of the 2018/19 season. He had to wait until January to get his first Premier League appearance as he came off the bench to provide the assist for Harry Winks’ dramatic late winner over Fulham.

But once again, Nkoudou was sent out on loan, this time to a Monaco side battling relegation in Ligue 1. While there had been hopes that a return to French football could reignite his career, the winger made just three appearances off the bench during his time in the principality as Monaco finished just two points – and one place – clear of the drop.

After another brief cameo off the bench in Tottenham’s defeat of Aston Villa on the opening day of the current season, Nkoudou was sold to Besiktas for £4.6million. In Turkey, the 25-year-old has finally earned regular gametime, scoring three goals from 25 appearances for his new club.