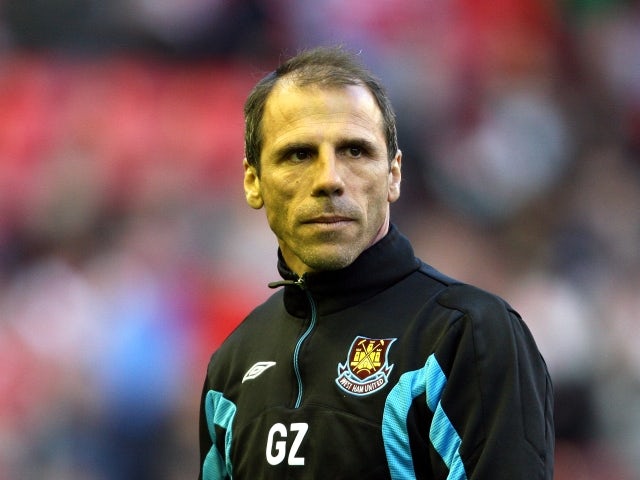 Gianfranco Zola has revealed that referee Michael Oliver apologised to him for awarding a penalty that should not have been awarded in Watford’s play-off semi-final against Leicester City in 2013. The Italian was in charge of Watford as they pushed for promotion to the English Top Flight. Speaking on the club’s official podcast, the Chelsea legend revealed that he almost had a heart attack when the referee pointed to the spot in the dying moments of the game against the Foxes.

Gianfranco Zola said: “I remember that I turned to the bench [after the penalty was awarded] and I think I spoke and said ‘I can’t believe what he’s done. Last year Oliver apologised to me before a match, I can’t remember what match, but he came to me and said, ‘I must apologise to you, you are right, and it wasn’t a penalty’. In that moment [in 2013] I felt very close to having a heart attack but, in the end, it came up in a perfect way.”

However, fortune favoured the Hornets on the day and what followed was a sensational ending to the match that sent the them to Wembley for the play-off final. After a double save from shot stopper Manuel Almunia, the home side mustered all their remaining strength to stride down the field, before Jonathan Hogg’s knock down was emphatically knocked home by Troy Deeney.