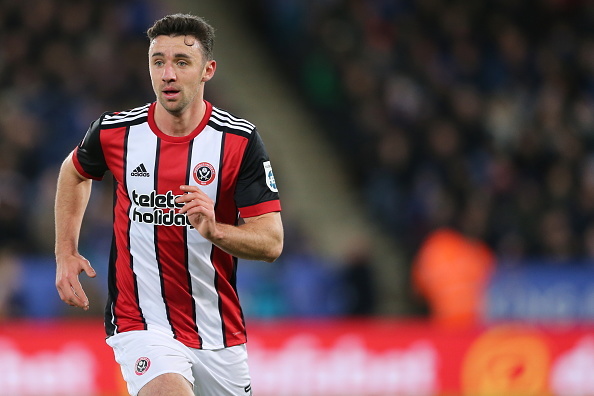 #PremierLeagueStories @Wolves – No Wolf in #Wolves logo for #wildlife awareness + #NunoEspiritoSanto #ConorCoady describe closed door match experience + #Colombia #FaustinoAsprilla advises #JamesRodriguez to not join club ( and other Wolves stories )
#Featured #PremierLeagueStories – Why no outcome of #emergency @premierleague meeting will be perfect and extra strings that have to be attached ( #mustread for #premierleaguefans )
%d bloggers like this: