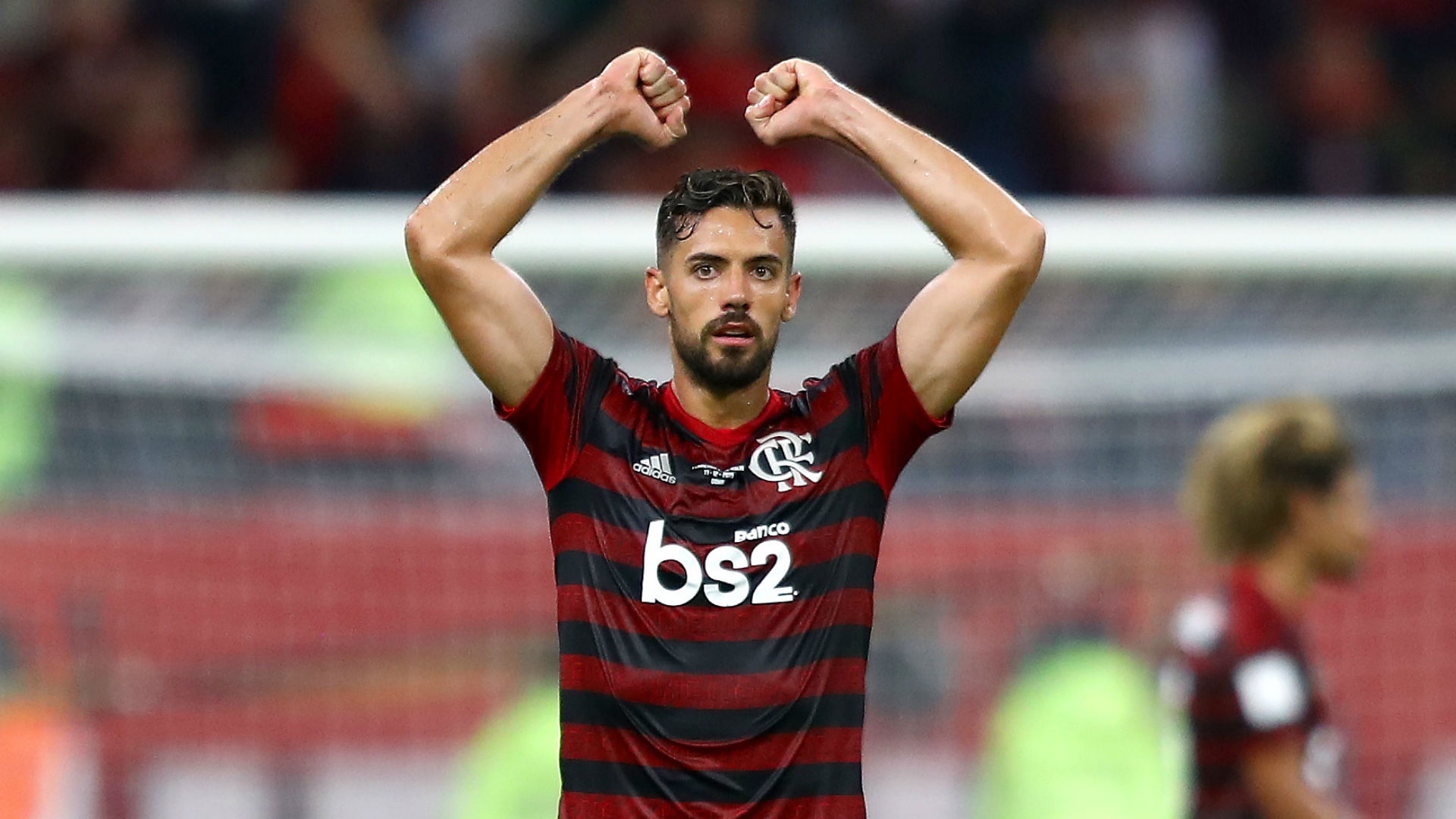 Arsenal has released their financial results for the 2018-2019 year and as expected the club has seen a significant drop in their revenues with a £57 million profit in the prior-year turning into a £27 million loss. Although football revenue overall was up at £394.7m from £388.2m, benefiting from increased commercial revenues, the club said overall operating profits were impacted by “continued investment in player wages”, which increased to £231.7m.

Arsenal’s chairman Sir Chips Keswick said “Our player trading profit for this financial year was limited and this combined with a second consecutive season of Europa League football has meant the club recorded its first overall loss since 2002. For 2019-20 we will see increased commercial revenues from Adidas and our renewed deal with Emirates, but another season outside the Champions League will continue to apply pressure to our financial results.”

One of the biggest factors in the drop in revenues is Arsenal continuously missing out on Champions League football. For example, Arsenal reached the Europa League finals last year and as a result earned £39 million which included prize money, group stage bonuses and other broadcasting payments. In comparison, Inter Milan earned £48 million even though they were knocked out from the group stages of the champions league. This just shows the difference in the revenues that both competitions generate. Considering that Arsenal is already out of Europa League this season and are unlikely to finish as high as they did in the premier league last season, the revenues will continue to fall.

Emile Smith Rowe has revealed that he was ‘pretty surprised’ by Eddie Nketiah’s lack of game-time at Leeds United. The Arsenal striker spent the first half of the season on loan with Marcelo Bielsa’s side where he was tipped to be a roaring success in the club’s push for promotion. However, things didn’t quite work out as the young frontman had planned. Nketiah struggled to dislodge Patrick Bamford as the club’s first-choice attacker and while he still managed to show his goalscoring talents from the bench with five goals, it wasn’t enough to keep him at Elland Road for the full season.

Emile Smith Row said “Eddie’s been scoring a lot, to be fair. He’s a striker and he’s always scoring goals. I’m close to him so I messaged him saying well done and stuff so hopefully he can carry on doing it for Arsenal. I was pretty surprised to see that he wasn’t starting as many games as he wanted to. Everyone knows how good Eddie is and even when he wasn’t starting he was coming on, scoring, and showing what he can do. I’m happy that he’s come back to Arsenal and he’s scoring goals.”

Nketiah has returned to North London after his loan spell at Leeds and has already scored three goals for the club something that Rowe who himself is at Huddersfield on a loan at wasn’t surprised with.

Pablo Mari has set his sights on playing for Arsenal for ‘a lot of years’ after making his Premier League debut against West Ham. The defender – on loan from Flamengo – made his Premier League debut on Saturday during the 1-0 win against West Ham. The Spanish defender joined on loan from Brazilian giants Flamengo in January and the Gunners have an option to make his move permanent at the end of the season.

Pablo Mari said “I want to play in one of the best leagues in the world and I am now here, I am going to do my best for the team, for the club, to win a lot of games and also for fans [so they can] enjoy [it] with me. I want to play a lot of years here with Arsenal. I am really happy now. I am going to try and do my best until the end of the season. I hope also the club is happy with me and then we are going to find a good end for everybody.”

The Spanish defender joined on loan from Brazilian giants Flamengo in January and the Gunners have an option to make his move permanent at the end of the season.

Arsenal midfielder Lucas Torreira is unlikely to play again this season after the club confirmed on Monday that his fractured ankle will keep him sidelined for up to 10 weeks. The Uruguay international, 24, was taken off on a stretcher early on during the 2-0 FA Cup win at Portsmouth last week and was later seen leaving Fratton Park on crutches.

Mikel Arteta said “Hopefully he can avoid any surgeries which is always very traumatic and hopefully we can have him before the end of the season, it would be much better.”

Lucas was injured after what looked like a fairly harmless challenge from James Bolton. Arsenal boss Arteta had said at the time that he hoped that the midfielder would be back in a couple of weeks time but now it looks like that Torreira will be lucky to play again this season.