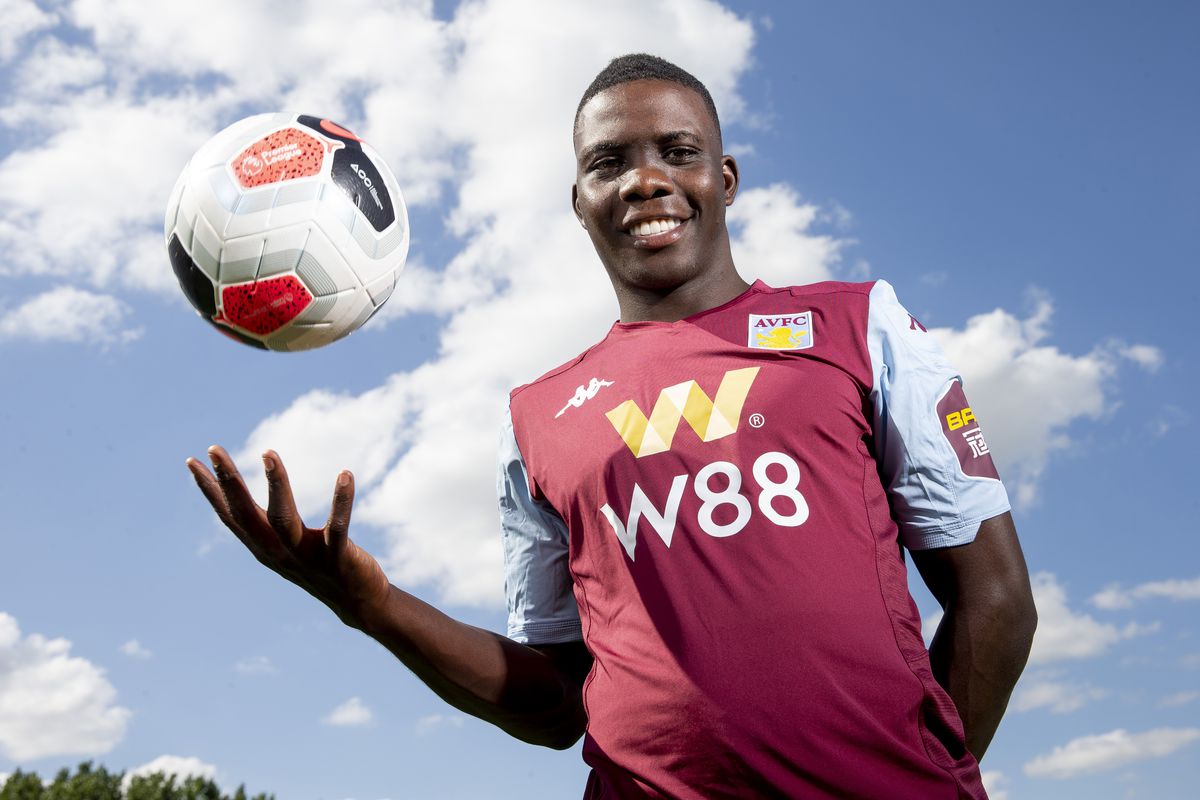 Aston Villa recorded losses of £68.9 million last season although the club says it is in compliance with the EFL’s profitability & sustainability rules for the three-year monitoring period ended 31 May 2019. Villa was also on the hook to pay £30million to former owner Randy Lerner, under terms agreed for Villa returning to the Premier League, after Tony Xia’s Recon Group defaulted on the payment in June 2019.

Aston Villa CEO Christian Purslow said “The key risk facing any club is that of poor on field results. The Board attempts to mitigate this risk by providing the manager with first class training facilities and appropriate payroll and transfer budgets, and through generous support to the Academy. The Board is focused on providing necessary investment in the playing squad, operational functions and infrastructure of the club whilst recognising that it must remain compliant with EFL profit and sustainability rules. The club submitted a compliant return for the English Football League’s profit and sustainability rules for the period covering the three years ending May 31, 2019 and has subsequently begun its recruitment program for the upcoming English Premier League season. Management will continue to review forecast compliance with Premier League profit and sustainability rules and the directors believe they will remain compliant for the 2019/20 season.”

There have been huge controversies surrounding Villa’s financial statements as their record losses could have been even bigger had their controversial sale of Villa Park not been approved by the authorities. The stadium was sold to a company owned by the club’s owners and made Villa £57 million in revenues which resulted in the club’s losses not going above £100 million overall.

Dean Smith said “Disappointing. We’ve just got beat 4-0, it’s an understatement. I wanted a performance and a reaction from the cup final and felt we would have a chance here. Our Achilles heel I thought was going to come back to bite us in terms of defending set pieces and we’ve allowed them a few free headers. Confidence can be harmed as a result like this. Of course it can. It’s my job now to make sure it doesn’t. The players are getting opportunities to show their worth and keep themselves in the team. They all know the damage that would happen to not just the football club but themselves if we got relegated. There’s none of them not trying to win football games”

A win would have taken Villa tp 16th in the table and a point off relegation but now with this loss, they are second from bottom and has the second-worst goal difference in the league.

Aston Villa is reluctant to allow their Zimbabwean player Marvelous Nakamba to travel with his national team for the Afcon qualifiers in fears that a travel restriction will be imposed upon the player upon his arrival and he may not be allowed to enter the UK when he returns.

Zimbabwe is set to take on Algeria in the first leg of the Afcon qualifier on 26 March later this month. Algeria has already recorded nineteen confirmed cases of the deadly virus. What makes it worse is the fact that the first leg will be played in Blida province where 16 of the cases have been recorded.

Aston Villa boss Dean Smith said referee Michael Oliver’s decision to award Leicester a penalty was “a big gamble” after seeing his side thrashed 4-0 at the King Power Stadium. Following a disastrous goalkeeping mistake by Pepe Reina for the opening goal, Oliver pointed to the penalty spot in the 63rd minute, judging that Barnes’ cross had struck Tyrone Mings on the arm. The Villa defender pleaded his innocence and television replays appeared inconclusive, but VAR agreed with the referee’s decision to award the spot-kick.

Dean Smith said “I thought Michael Oliver got the penalty decision wrong. It’s a shoulder, Tyrone was sure it hit his shoulder,” said Smith, whose team remain in the relegation zone. It’s a big gamble to call that as a penalty and I think his gamble hasn’t paid off in my opinion. However, we were very cheap on the ball and very careless on the ball and gave it back to Leicester too easily at times. He’s made a mistake (Pepe Reina) He’s come out to try and get the ball and he’s too late. He’s ended up doing Harvey Barnes’ job.”

#PremierLeagueStories @BurnleyOfficial – #SeanDyche believes #DwightMcNeil not attracting attention due to club badge + Bizzare refereeing from #JonathanMoss after halftime conversation ( and other Burnley stories )
#PremierLeagueStories @Arsenal – #PabloMari is planning for long future with gunners + #LucasTorreira out for the rest of the season + drop in revenue as #clubfinances are revealed ( and other Arsenal stories )
We use cookies on our website to give you the most relevant experience by remembering your preferences and repeat visits. By clicking “Accept”, you consent to the use of ALL the cookies.
Do not sell my personal information.
Cookie settingsACCEPT
Privacy & Cookies Policy