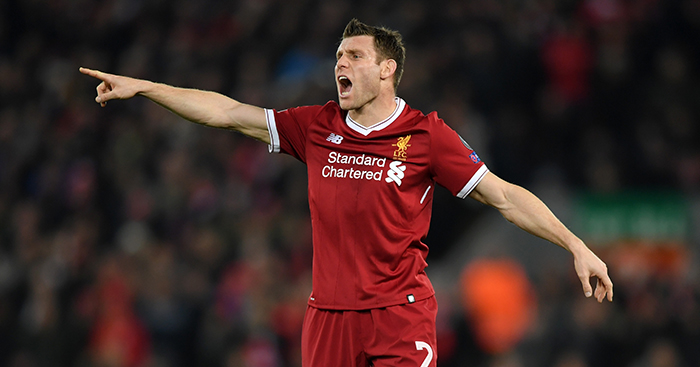 #PremierLeagueStories @Wolves – #NunoEspiritoSanto believes improvement required againts Olympiacos + update on “special player” #RubenVinagre + Insight into #DigoJota rich scoring form ( and other Wolves stories )
#PremierLeagueStories @afcbournemouth – #EddieHowe counting on #JordaIbe after #carcrash + #NathanAke admits playing good without points isn’t enough ( and other AFC Bournemouth stories )
We use cookies on our website to give you the most relevant experience by remembering your preferences and repeat visits. By clicking “Accept”, you consent to the use of ALL the cookies.
Do not sell my personal information.
Cookie settingsACCEPT
Privacy & Cookies Policy