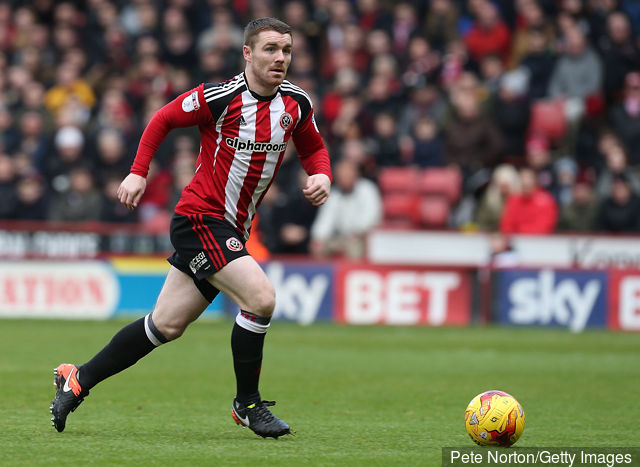 Chris Wilder said “He’s got enormous enthusiasm and ambition, He wants to be England’s number one and, if he keeps playing the way he is, it gives him a great opportunity. I should imagine he’ll be in the next England squad. He made some really important saves for us and we’re delighted to have him.”

Henderson has been one of the best keepers in England if not in Europe and both Gareth Southgate and Manchester United manager Ole Gunnar Solsjkaer has admitted that he is good enough to be the number one keeper for both the teams, England & Manchester United.

Sheffield United’s game against the Saudi Future Falcons could mark the start of a period of cooperation between football chiefs in the Middle Eastern kingdom and the Premier League club. Prince Musa’ad bin Khalid Al Saud, United’s recently appointed chairman, confirmed this month’s fixture at Bramall Lane will enable coaches from both teams to share ideas and pool their knowledge.

Prince Khalid said “We’re delighted to be welcoming the Future Falcons to Bramall Lane and the training ground at Shirecliffe, This is an exclusive system back in Saudi and we’re always looking to share ideas to benefit the club and potential partners in the future.”

Prince Abdullah also holds a controlling stake in Belgian outfit Beerschot and Jan van Winckel, one of his closest advisors on United’s board, holds a senior position with the Saudi Arabian Football Federation. This could also be a start to a long term association between the oil-rich nation and the club.

Sheffield United star John Fleck has admitted that he along with many of his colleagues could be getting a much higher salary at many other football clubs but for this set of players, money isn’t everything.

John Fleck said “I’ve signed a deal till 2023. It is pretty simple for me. Sometimes these things take a bit of time but it was just a matter of when with this club and not if. You always want to play, that’s the biggest thing. Anything else comes second. Of course, yes (If playing is more important then money). Since i started my career as a young boy, all i’ve wanted to do is play football and its still the same now.”

After the remarkable campaign that the Blades are having it will be a huge task for Prince Abdullah and Chris Wilder to keep this team together as many of the players in the team will be lured by big-name clubs in England and abroad.

Sheffield United’s January signing Sander Berge has heaped praise upon the ‘exceptional’ Dean Henderson, who has caught his eye since his arrival in Yorkshire. The Blades remarkably boast the second-best defensive record in the Premier League this season, conceding just 25 goals in 28 games – a tally that is only eclipsed by leaders Liverpool, who have conceded four less.

Sander Berge said “He’s insane. I’ve never been with such a good goalkeeper. One thing in matches, he is almost a defence alone at times, and you feel so secure with him. But people have to see him at training. It’s crazy. He saves balls from one yard. Sometimes I am completely speechless by how good he is. It’s like having two goalkeepers in goal with him. He’s awesome. He’s so confident. He knows he is good and he exploits that too. He is exceptional.”