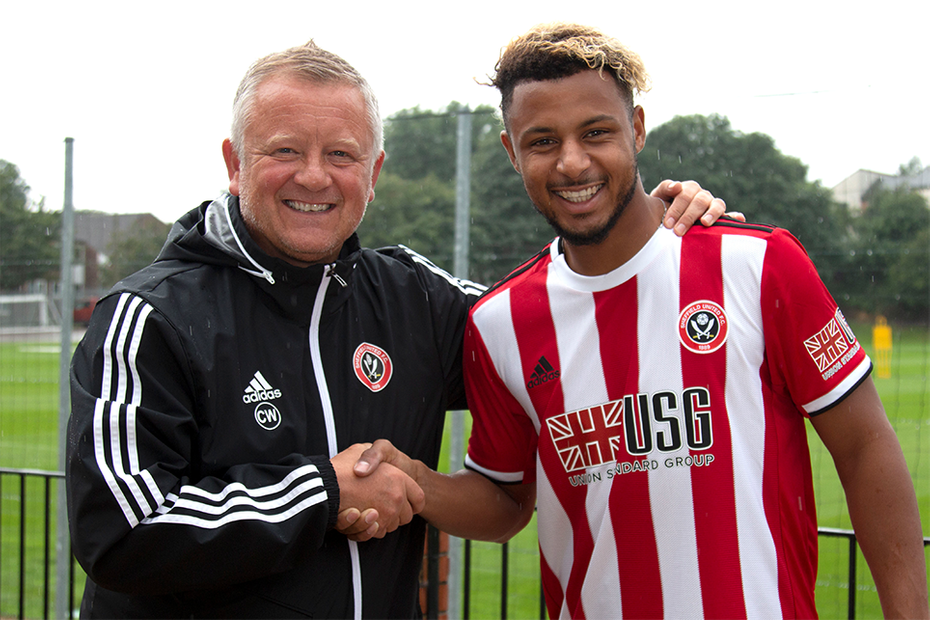 Sheffield United striker Lys Mousset says he’s waiting on a call from Senegal national team manager Aliou Cisse. Mousset was born in France but is the son of a Senegalese father – which is how he qualifies for the country.

The 24-year-old actually represented the French at Under-21 level on eight occasions, scoring five goals. Yet Mousset is unlikely to get a call up to the senior side by Didier Deschamps and is instead focusing on a different route into international football.

Richairo Zivkovic only joined the Blades on loan from Chinese Super League side Changchun Yatai on deadline day of the January transfer window.

Richairo Zivkovic said “I see this as my long-term home though, for sure. As a kid I watched Match of the Day with my father. The Premier League is a dream for me and I’m happy to be a part of it. I’m not planning to leave. People recognise you here and that didn’t happen in China. Sheffield’s a good city and I am looking forward to getting going.”

Richairo Zivkovic and Panos Retsos have yet to feature for the Blades, although the Greek international Retsos was on the bench for United’s games against Bournemouth and Brighton and Hove Albion.

Chris Wilder said “They’re both pushing. We had a behind-closed-doors game against Lincoln last week and both played. They’ve both had an interesting introduction to life in Sheffield! There were a few stories from when they went away to Dubai and then got back to work in the wind and rain of Shirecliffe. But they got on with it and have adapted well to the club. All the new boys have integrated well and they’re pushing. Panos is pushing, Richairo is pushing. They all are. Luke Freeman, Jack Robinson, Jack Rodwell. They all help to make this a really competitive group.”

Chris Wilder insists Sheffield United’s new signings are ‘pushing’ for debuts despite not yet making their debuts for the Blades.