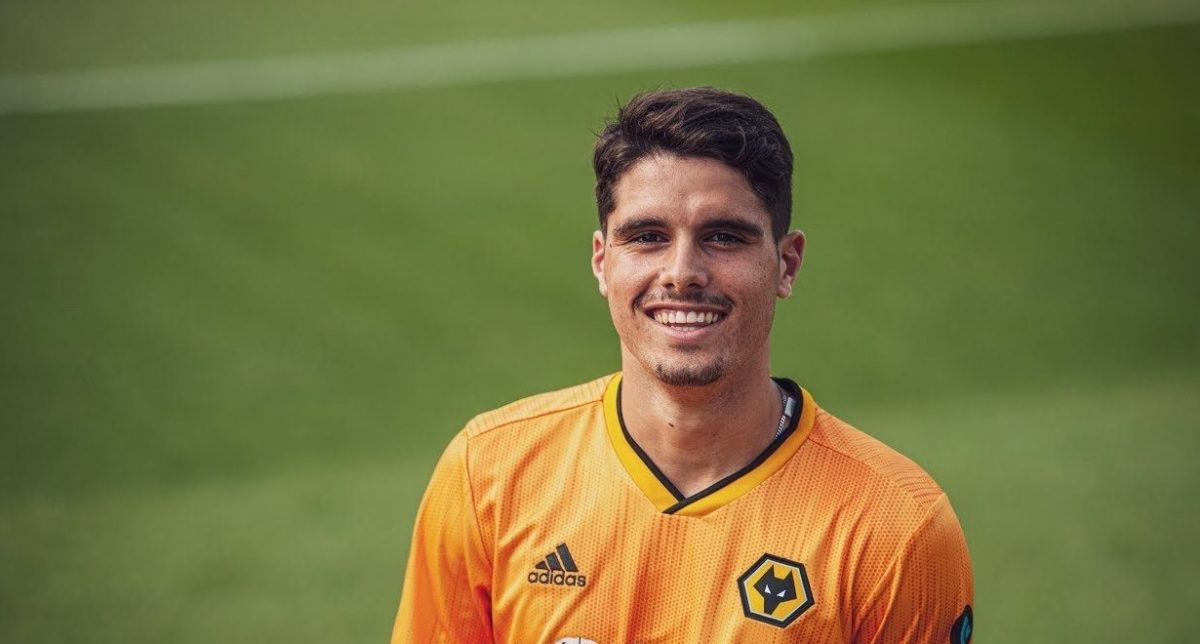 Nuno Espirito Santo said “This is a new game, a new challenge, so we have to compete well. The approach is the same. It doesn’t mean anything what we did before. Jonny is not OK. You saw the images, there was a very strong impact. He’s in pain, but he’s going through the normal procedures and hopefully he doesn’t stay out very long. It is not almost nil-nil, it is nil-nil. It’s a tough stadium to come.”

Wolves manager Nuno may juggle his starting XI, it is still a slight shock that he has not left any critical guys guiding.

Pedro Neto’s sparkling form this season has been the big positive from a forgettable summer transfer window for Wolverhampton Wanderers. The Portuguese youngster was one of four first team arrivals, two of whom have already left Molineux for pastures new.

Pedro Neto said “Nuno always says the same thing,” said Neto, speaking to Wolves’ match day programme. “He teaches me what he has to teach, and he says to me I am young, and I have to work hard to achieve my goals. We work on my movements, the way that I have to think, the way that I have to defend. He is a great manager and he has helped me. He helps all the players. I work hard to be the best because it is what I want to be,” he says. “It’s no sacrifice because I do what I enjoy. Some people have to work and they don’t do what they like, but I wake up and I am happy because I do what I like, so I will work hard to be the best every day. If I don’t think like that, if I don’t want to be the best, if I don’t work to be the best, I will end up, for example, top 10. If I aim to be top 10, then I will work less and finish top 20, and so on.”

At the age of 17 Neto netted his first senior goal for Braga and became the youngest goalscorer in the history of Portugal’s top flight, eclipsing five-time Ballon d’Or winner Cristiano Ronaldo. And he aims to follow Ronaldo’s route to the very top of the game he loves.

Nuno Espirito Santo said “Ruben Vinagre joined the group a couple of days ago. Jonny has been struggling, so we decided he was ready. We need all the options. We have a small squad and we need all the options that we have in the squad. All the players are important, so it’s very good to have him back. It’s massive for us. It has to do with him and the way he treats himself, the way he works. When Ruben Vinagre is injured, he works. He doesn’t stop. It makes your recovery faster.”

Former Wolves striker Patrick Cutrone insists he doesn’t regret his move to England even though his time in the Premier League lasted just six months.

Patrick Cutrone said “I don’t regret anything about my time in England. It helped me grow as a man and as a player. However the Wolves manager [Nuno Espirito Santo] had his group of trusted players and he didn’t deviate from that.”

Cutrone’s time in England ended after just six months, as he joined Fiorentina on loan for 18 months in January, but the Italian insists he has no regrets.

#PremierLeagueStories @WestHam – Will #PabloFornals replace #TomasSoucek + Will #DavidMoyes convert #FelipeAnderson to #MarkoArnautovic ( and other West Ham stories )
#PremierLeagueStories @SheffieldUnited – Will #LysMousset play for #Senegal or #France + #ChrisWilder debut to #RichairoZivkovic ( and other Sheffield United stories )
We use cookies on our website to give you the most relevant experience by remembering your preferences and repeat visits. By clicking “Accept”, you consent to the use of ALL the cookies.
Do not sell my personal information.
Cookie settingsACCEPT
Privacy & Cookies Policy