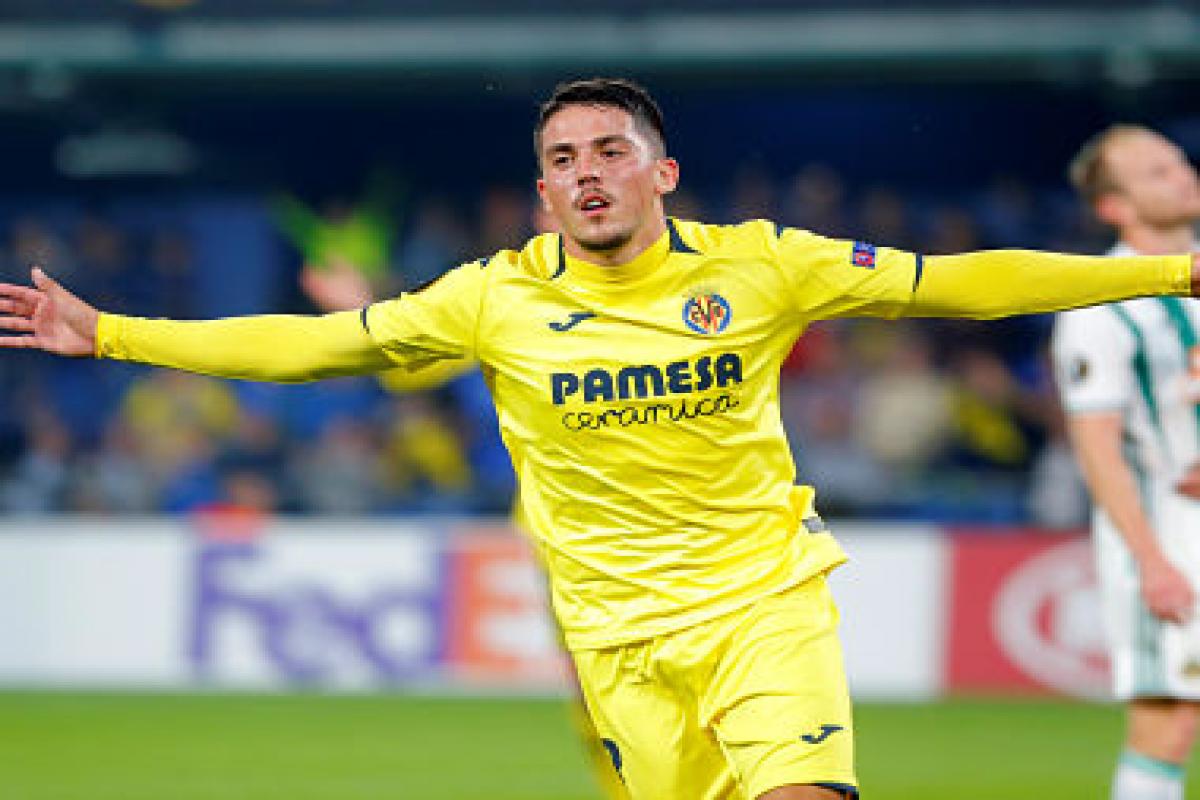 Tomas Soucek has been a revelation since arriving. He made an instant impact against Brighton in a game West Ham should have won comfortably. The Czech signed on loan in January with the option to buy for £13million in the summer if West Ham stay up. It seemed typical of West Ham United’s rotten luck that new signing Tomas Soucek limped off injured at Anfield.

As Hammers fans were cursing their luck, the man they have been calling for Moyes to play – Pablo Fornals – emerged as Soucek’s replacement. Supporters have been baffled by Moyes’s treatment of Fornals. The Spaniard had been West Ham’s best player for two months before the Scot arrived. Fornals wasted little time proving West Ham fans right. Brilliant in possession, excellent in the pass and his usual tenacious workrate meant West Ham did not suffer the loss of Soucek as severely as many feared.

Pablo Fornals said “When I scored, I wanted to go to our fans. Every single day, they support me. They want me to always play and I want to pay that back with goals and good performances. That’s how I can say ‘Thank you’. It’s amazing to look at my social media and see how the fans support me. Thank you to all our supporters, who never stopped. We need them every time and it is because of them we have belief”

Moyes cannot argue it was shrewd judgement given the fact he left him out of the previous game. But the manager must get credit for looking to him first when he – for once – had other options available. He may have stumbled across it but Moyes has just discovered the answer to life without Soucek as a result. And this is where Fornals should have been playing all along. Fornals played in that position for Spain’s Under 21s in the European Championship last summer and was one of the stars of the tournament as they were crowned winners. If it is good enough for Spain, it is good enough for West Ham. David Moyes must now trust Fornals from the start against Southampton, a game the Hammers simply have to win.

Declan Rice has established himself as a key man for West Ham United and has been linked with a move to Manchester United, but David Moyes is backing him to stay.

David Moyes said “Declan will go on to be a future captain of West Ham, there’s no doubt about that. I can see big improvements from when I left. He’s now someone who is physically much better: he’s much quicker, much stronger. And he has a better understanding. I think he’s learning under Mark Noble the leadership side of it. He was a quiet boy when I first came to the club, but he’s developing a good personality. He’s got a lot of things to do better but as a young boy, he’s doing very well. So many of the young boys these days are looking to be improved by coaches but quite often it’s your own self-development as a player. You have to develop yourself, you have to understand, you have to pick things up very quickly and not always rely on you coaches to be your guide. Many of the great players got into a team and had to find their own way to do things. Declan’s doing that himself. He is self-developing – and he’s doing an awful lot of things which prove why he’s getting into Gareth Southgate’s England squads.”

David Moyes believes Declan Rice is a West Ham captain in waiting and will stay with the club, despite continued speculation linking him with a move away.

David Moyes said “If Felipe can be our Marko it would be great,” said Moyes. “He’s the type of player that we want at the moment. I am trying to get Felipe to be more ruthless and to make that final pass when he gets the opportunity. He has that in his locker. That’s what we got at times from Marko. He would make those runs and he would get the finish. That’s what we are looking for from Felipe. But he’s been out for five weeks, since the Sheffield United game [West Ham lost 1-0 at Bramall Lane], and with the games coming up it’s really important we get him in right condition and right frame of mind.”

Moyes managed to get Arnautovic firing during his first spell in charge of the club before he left in May 2018. He now wants the same from Anderson.

#PremierLeagueStories @WatfordFC -#CureLeukaemia supported by #BenFoster + #KikoFemenia returns but will he make a difference ( and other Watford stories )
#PremierLeagueStories @Wolves – #PedroNeto the shining star + #NunoEspiritoSanto rigid about player selection ( and other Wolves stories )
We use cookies on our website to give you the most relevant experience by remembering your preferences and repeat visits. By clicking “Accept”, you consent to the use of ALL the cookies.
Do not sell my personal information.
Cookie settingsACCEPT
Privacy & Cookies Policy