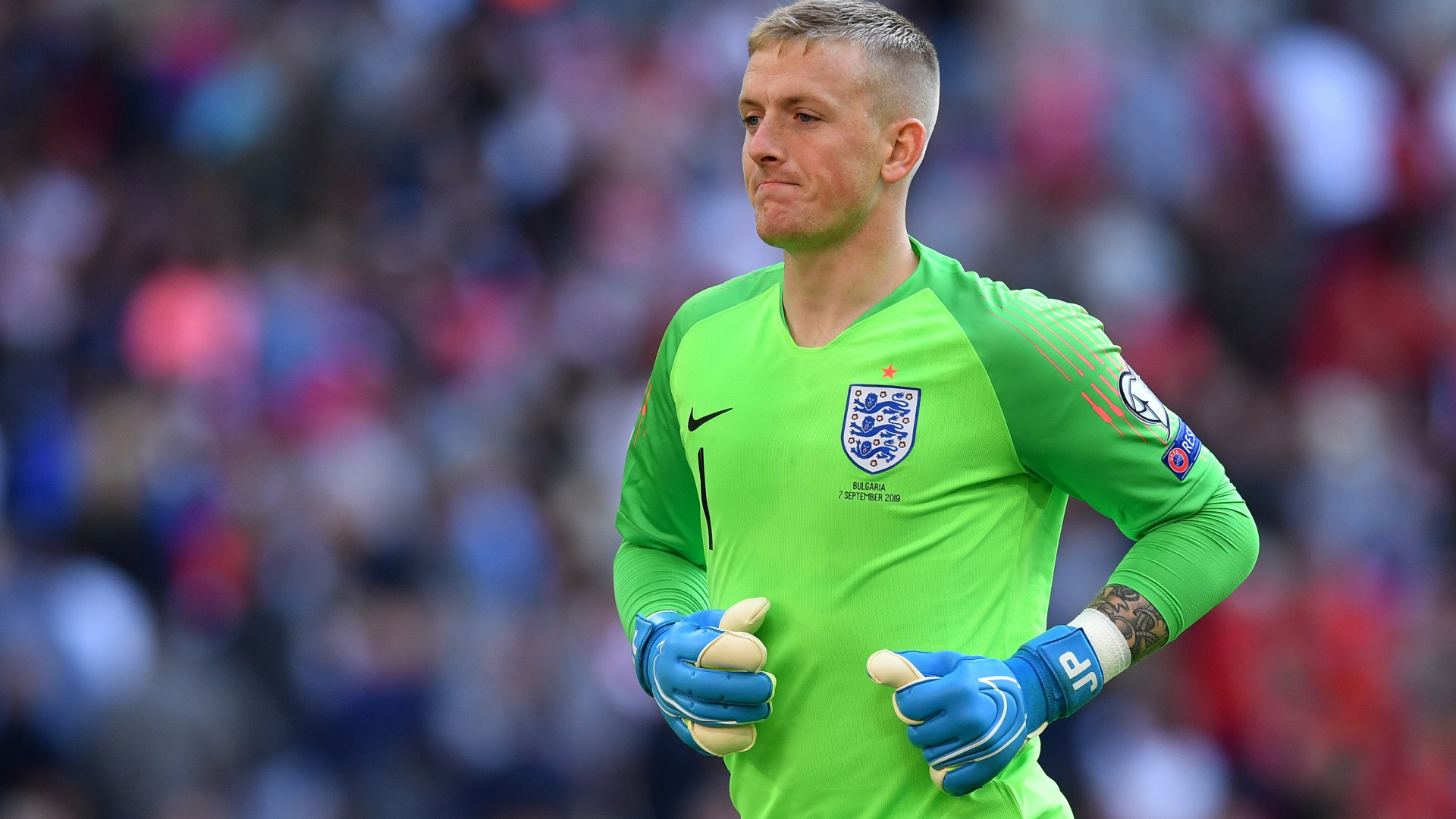 Everton manager Carlo Ancelotti believes goalkeeper Jordan Pickford has the required personality to shrug off the recent criticism of his performances. However, the 25-year-old has received the backing of his manager.

Carlo Ancelotti  said “To be England number one is a responsibility I think he deserves,” Ancelotti said in a pre-match press conference. “In my opinion he is the best English goalkeeper. I’m not so afraid about the critics. In the game against Palace he did a mistake and he did a fantastic save. This is the job of the goalkeeper. Sometimes unfortunately you can have a mistake but after that you need to have the personality to move on quickly and he did. I think also for this reason, not only his technical quality, he is the goalkeeper of the national team. Nobody is perfect so we have to accept the mistake of the goalkeeper and also we have to accept that Jordan for us is very important. He is a complete goalkeeper because now in the modern football you cannot ask the goalkeeper to only save shots, he has to play with the ball. He is one of the players that plays most with the ball so he has to be a complete player. If I have to choose a goalkeeper with good feet or good hands, I prefer a goalkeeper with good hands.”

Moise Kean said “It was incredibly touching. What he said to my mum is that he would look after me and, with my mum being the most important person in my life, this showed me even more that I would be made to feel at home here. Every time I see him, every day, every second – I just want to keep saying, ‘Thank you, thank you, thank you’, which might be excessive but in all seriousness he was the most important person for me in deciding to come here.”

The Dutchman was key to Kean signing last August from Juventus in a surprise move.

Andre Gomes was involved for Everton against Arsenal, following a remarkable recovery a horror ankle injury.

Andre Gomes said “All the team and staff at Everton were great and all the Evertonians. It gave me confidence and made me feel like I have the support of the people. I pushed myself to the limit to be back as soon as possible. I need to thank everybody. Also, the general football supporters, other professional players and ex-professionals. I have to thank them because they have been wonderful. I am glad I had the help of everybody around me. I am so glad to be back in the team, to help everybody to reach what we want. We have big goals. The feeling is really good. It is not the result I wanted on my comeback. But I am happy to be back and to help the team.”

Just over three months ago, the Portugal international was left writhing in agony at Goodison Park against Tottenham Hotspur after getting his foot stuck in the turf and then careering into Serge Aurier.

#PremierLeagueStories @CPFC – Will #RoyHodgson renew contract + #MaxMeyer may leave the club + #AndrosTownsend #JoelWard love ( and other Crystal Palace stories )
#PremierLeagueStories @ManCity – Is #GianniInfantino going to rescue #CLBan + #KevinDeBruyne will consider #PLTitles useless if champions league is not won ( and other Manchester City stories )
We use cookies on our website to give you the most relevant experience by remembering your preferences and repeat visits. By clicking “Accept”, you consent to the use of ALL the cookies.
Do not sell my personal information.
Cookie settingsACCEPT
Privacy & Cookies Policy