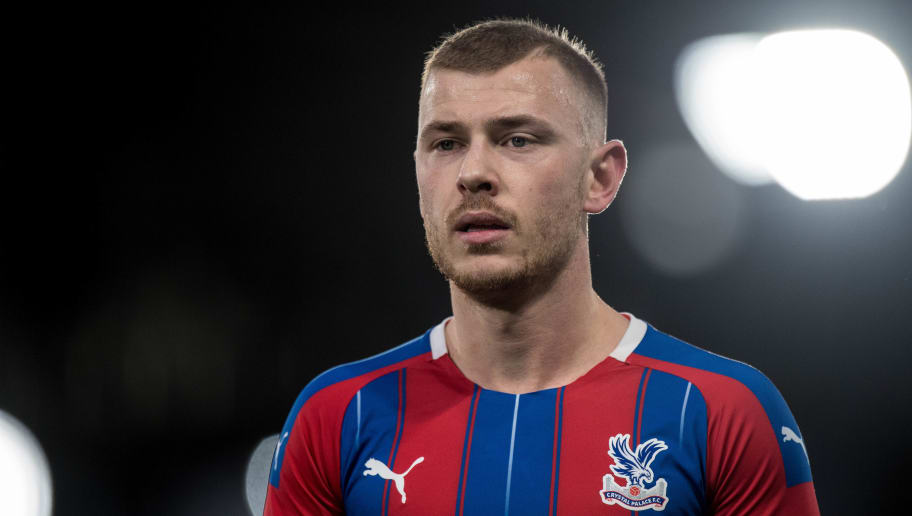 Crystal Palace boss Roy Hodgson has been offered a new contract to stay with the Eagles, with the 72-year-old’s current deal set to expire at the end of the season.

Roy Hodgson said “The club have presented me with a contract, which I got just before we went away last week,” he said, speaking at his pre-match press conference ahead of Crystal Palace’s match with Newcastle United this weekend. If I am going to stay it will be because I believe that the funds will be made available, because we have had the intention to improve the squad for a while now. We realise, certainly [Crystal Palace chairman] Steve [Parish] and I, and I am sure the American owners as well, that you can’t make those improvements to your actual team, which isn’t a bad team by any stretch of the imagination, without spending some money. I wouldn’t make those type of demands, because to be honest you can’t make guarantees in the transfer market. You can only have intentions, and absolutely if I signed for another year, I would sign believing that it would be because I believe the intentions I am being told about are true intentions and that we will get stronger going into the next season. I have had a chance to look through it – a cursory look to some extent – but it all looks fine to me and I am pretty certain that some time soon we will sit down and get it signed.”

The future of the Palace boss has been the subject of speculation, with Hodgson out of contract at the end of the current season and frustration over the lack of signings made in the January transfer window. But Hodgson has held talks with the club about a new deal, and Crystal Palace chairman Steve Parish has confirmed that there is an offer on the table for the 72-year-old to extend his contract. And the Palace boss, who has been at the club since September 2017, has hinted that the contract could be signed in the near future as he outlined his thoughts on the situation, and the club’s stance on transfers.

Crystal Palace midfielder Max Meyer has not ruled out leaving Selhurst Park at the end of the season, but insists he is enjoying the Premier League at the moment.

Max Meyer said “I still have a contract for a year-and-a-half and I will definitely play at Crystal Palace until the summer. “The focus is currently on England, the Premier League is too much fun. I am not thinking of saying goodbye now. I feel really comfortable but I can’t and won’t rule out anything. Of course, the Bundesliga can be an issue again. “

Meyer has made 51 appearances for Crystal Palace and has two goals to his name. There are suggestions Meyer is not Roy Hodgson’s cup of the tea and there are suggestions he could be sold at the end of the season. The 24-year-old stressed that he is happy at Crystal Palace at the moment, but insisted that he is not ready to rule out a transfer at the end of the season.

Crystal Palace winger Andros Townsend uploaded a hilarious Valentine’s Day-themed post on Instagram involving his teammate Joel Ward. Townsend has humorously captioned the upload with the words: “Find someone that looks at you the way @joelward2 looks at me this Valentines”.

The goal in question sealed the three points for Crystal Palace after strikes from Wilfried Zaha and Michy Batshuayi handed the Eagles a 2-1 lead over the Bluebirds, before the England international found the back of the net via the post to give Roy Hodgson a two-goal cushion and effective kill the game off before Cardiff scored a late second.