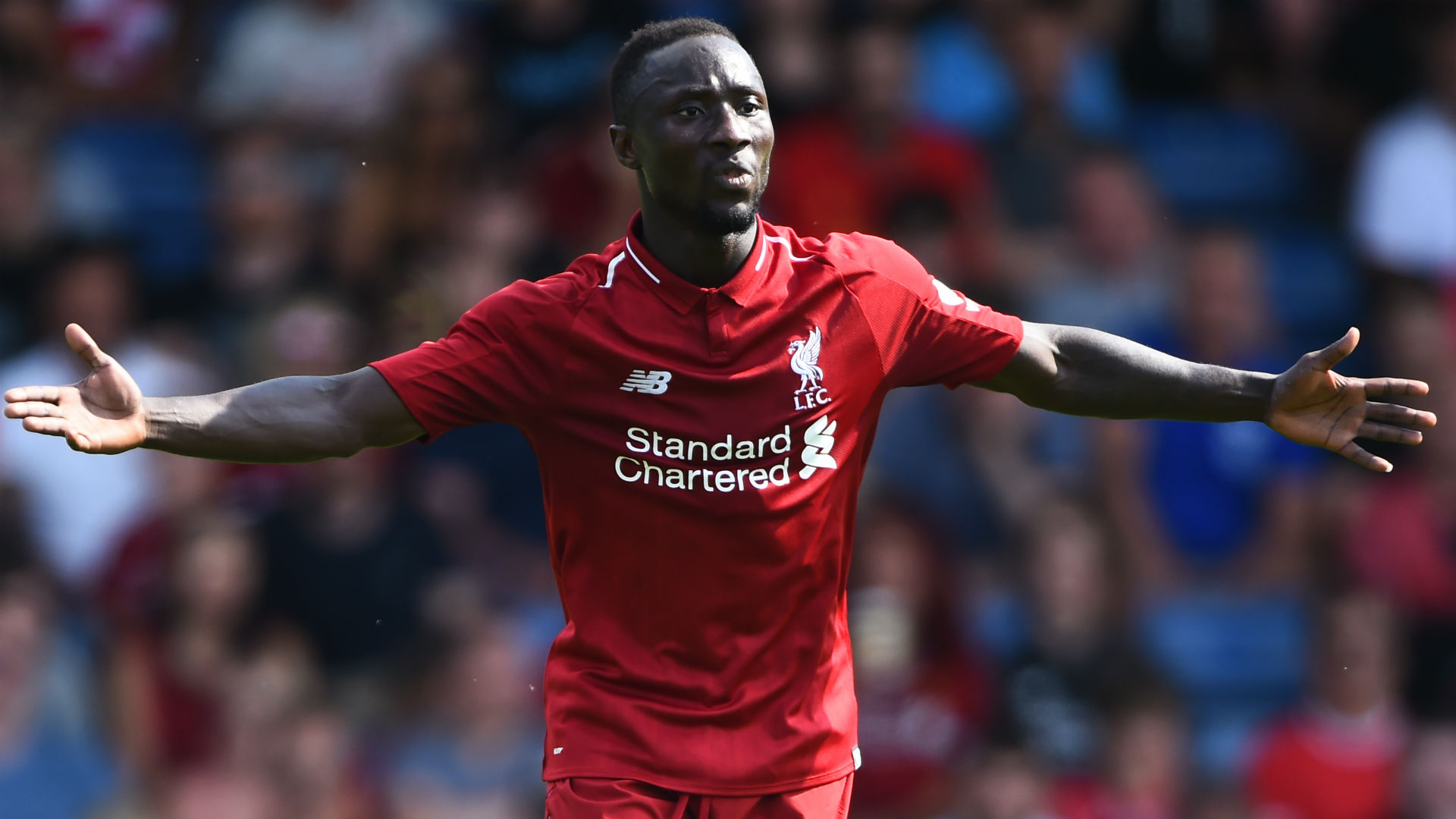 #PremierLeagueStories @OfficialBHAFC – #Argentina #AlexisMacAllister could inspire relegation escape + #GlenMurray secret to longevity ( and other Brighton And Hove Albion stories )
#PremierLeagueStories @AVFCOfficial – #DeanSmith bemoans #VAR + #TyronMings reserved for Southampton game ( and other Aston Villa stories )
We use cookies on our website to give you the most relevant experience by remembering your preferences and repeat visits. By clicking “Accept”, you consent to the use of ALL the cookies.
Do not sell my personal information.
Cookie settingsACCEPT
Privacy & Cookies Policy