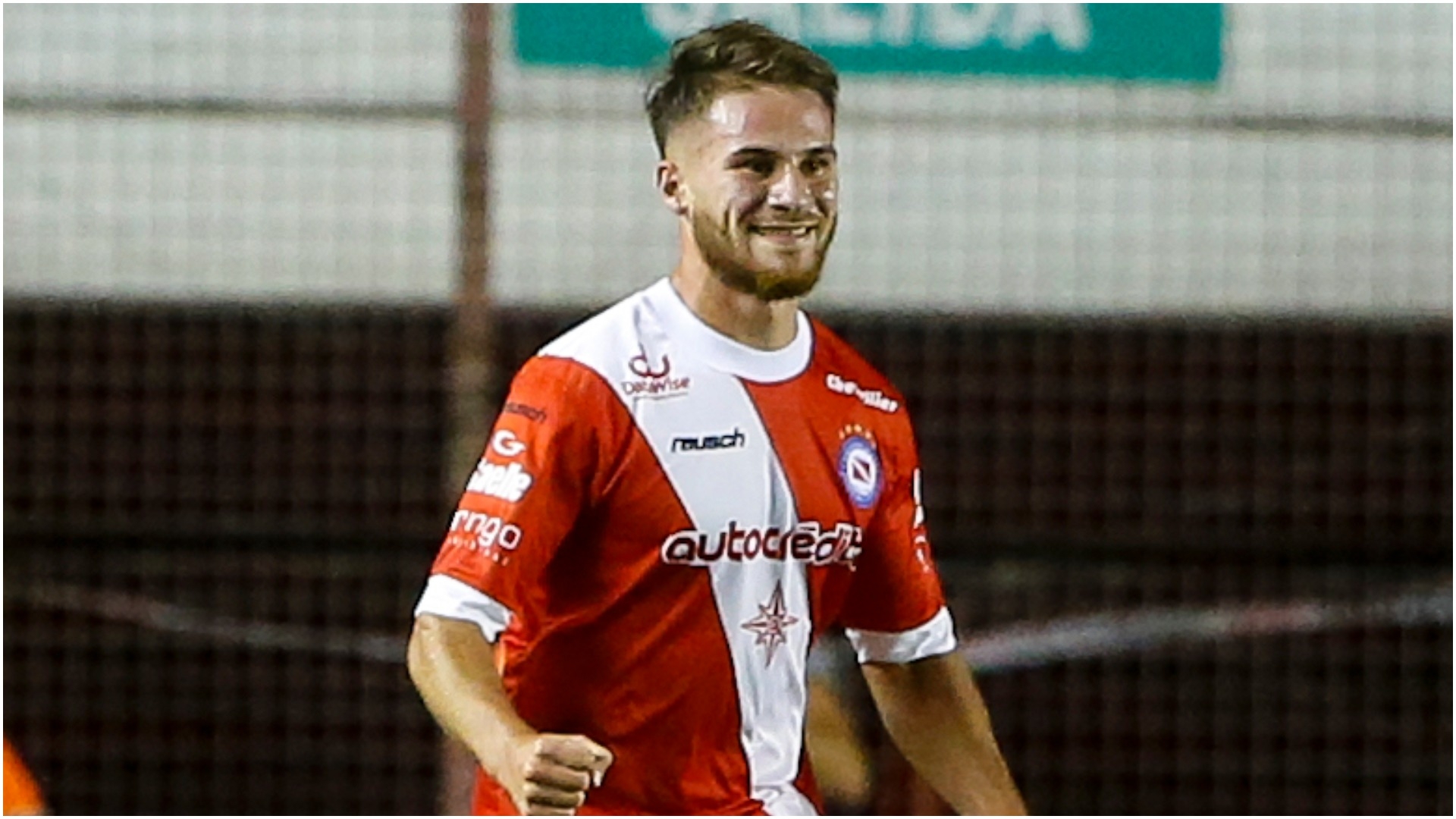 Graham Potter’s side could do with some inspiration. Brighton haven’t won in 2020. In four winnable fixtures against opponents who were all below us in the table at the start of January. One of them is shock of a surprise work permit being granted and a successful bidding process to Boca Juniors.  Alexis Mac Allister arrival has generated such excitement. He is a genuine number 10 who has starred over the last six months for Boca Juniors, one of the most famous names in world football.

Graham Potter said: “He can play quite a few (roles) – off the side, as a ten. It is important we get him here, work with him and help him settle. It’s a different continent, another country and then we’ll see. We are looking forward to meeting him. I think his English is good.”

Alexis Mac Allister appears to be unlike any other player we’ve got. A pacy, creative forward who can play either on the left of a front three or in the hole behind. Not to mention that he’s a full international with Argentina, albeit it in a couple of friendlies in which Lionel Messi, Sergio Aguero and Angel Di Maria were all absent. Mac Allister is already being billed on social media as the saviour of our season.

Graham Potter is hoping to have another attacking option for the Premier League run-in. The Albion head coach wants to see what Jose Izquierdo can offer for the first time under his command. Izquierdo has not played since the closing weeks of the Chris Hughton tenure at the end of last season.

Graham Potter said “We are hopeful he can come into the team a little bit more in the next week or two. We will see how he is. He has been working hard with the physio and is making good progress.”

A fully-fit Izquierdo would offer another attacking option for Albion although any contribution he can make this season is likely to be considered a bonus.

Brighton’s Glenn Murray, 36, reveals his secret to staying fit for Premier League action. At 36-years-of age, for Murray, it is all about adapting his game and focusing on his strengths. The striker signed a new 18 month contract with Albion last month despite persistent speculation linking him with January move away from the Amex.

Glenn Murray said “It’s the usual stuff. Day in and day out: ice baths, yoga, stretching, prehab before training and weights after training. I’m really happy to play on my doorstep, it is the perfect scenario for someone of my age because it means I can spend a little bit more time on body, getting massages and treatments rather than jumping in the car to go up and down the motorway or on a plane. Sometimes when a young lad whizzes past me on the pitch I wonder if he’d have whizzed past me six years ago! But I’m fine with that, I just play to my strengths.Do I think I could go on for another two or three years? Yes, why not – I can tell you from my heart I think I can. The hunger is still there and I think that’s critical. Do I still want to do it? The answer is yes.”

Murray admits he can no longer chase around all areas of the pitch as he used to and has adapted his positional play. His energy is spent mainly occupying the two central defenders and also making incisive and intelligent runs in the box. His ability to stay composed and finish well at a hint of a chance remains intact.

Brighton and Hove Albion officials have launched an investigation after a video emerged of four first team players inhaling a mystery substance from balloons.

Brighton and Hove Albion club statement said “The club is aware of the video circulating on social media. This matter is being dealt with internally.”

It will not be well received by head coach Graham Potter who has taken his squad to Spain following a poor run of results in the Premier League. They are yet to record a win in 2020 and are just three points off the relegation zone. Their next Premier League game is at Sheffield United on 22 February.

#PremierLeagueStories @afcbournemouth – #HarryWilson caught between success and struggles + #Netherlands #ArnautDanjuma injury delays comeback ( and other Bournemouth stories )
#PremierLeagueStories @LFC -Will #MohamedSalah defy #JurgenKlopp and play for #Egypt + sensational #NabyKeita is best amongst best ( and other Liverpool stories )
We use cookies on our website to give you the most relevant experience by remembering your preferences and repeat visits. By clicking “Accept”, you consent to the use of ALL the cookies.
Do not sell my personal information.
Cookie settingsACCEPT
Privacy & Cookies Policy