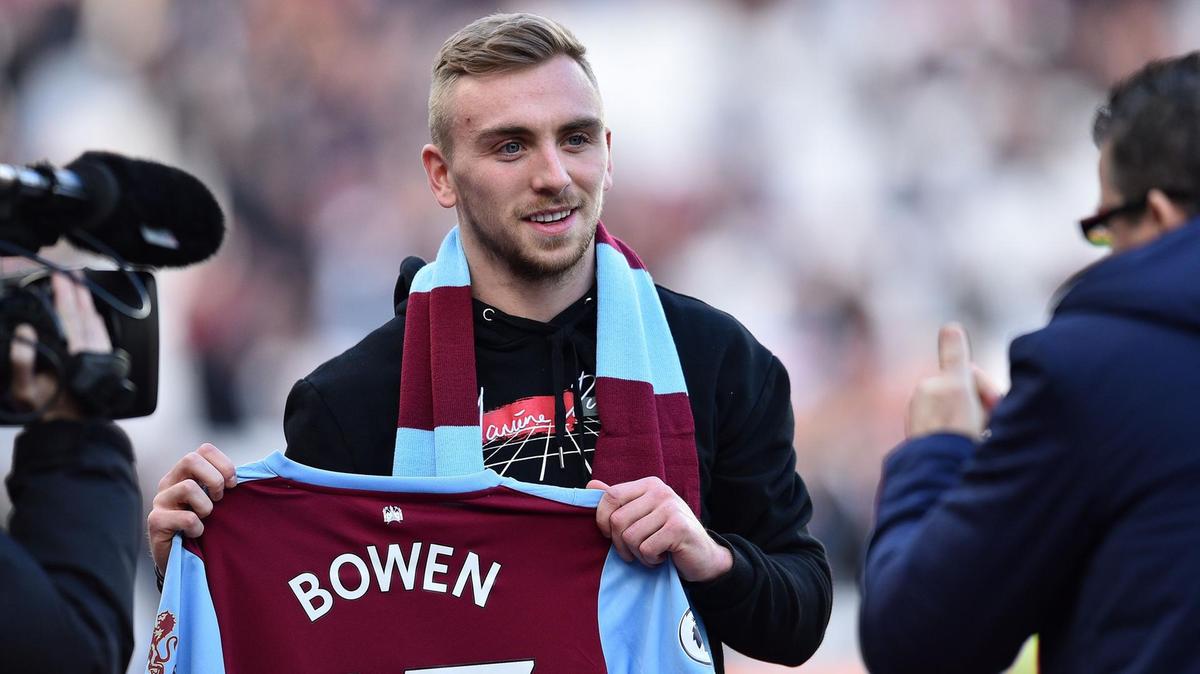 Liverpool fans will fly a West Ham United flag in the Kop when the two sides meet live on Sky Sports on February 24th. Angry West Ham fans have been protesting against David Sullivan and David Gold as they are deeply unhappy with the way they have run the club over the last decade.

Supporters have not been able to take the flags into home games and a fan who wore a GSB OUT t-shirt while he was flag-bearing at the London Stadium has been banned for the season by Sullivan and Gold. Now, in what is a somewhat unprecedented move, Liverpool fans have united with their West Ham counterparts to fly a flag in the Kop, it has been claimed. In exchange protesting, West Ham fans will donate to a local food bank in Liverpool.

New West Ham United assistant Paul Nevin has lifted the lid on what he has noticed about the players behind the scenes. West Ham is facing an uphill battle to stay in the Premier League this season. The Hammers have slipped into the bottom three with 13 games to go.

Paul Nevin said: “Firstly, I’m impressed by the general attitude to the situation. There’s an energy in the building. I think you could go into a lot of clubs in this situation and feel like there’s a bit of negativity, a bit of doubt, but I don’t feel any of that here at all. There are smiling faces, there’s positive talk, there’s an anticipation for the games that are coming up from staff and players alike, so I think it’s a really healthy place to be. That’s probably the most exciting thing, just the confidence that I feel around the place right now.”

West Ham has Manchester City and Liverpool coming up in the next two league games and will be hoping for a miracle to get something out of those two fixtures.

New West Ham United signing Jarrod Bowen has described his decision to join the club in January as a ‘no-brainer’. Bowen had scored 16 goals and six assists for Hull before making a £25 million move to West Ham on deadline day. A number of clubs like Bournemouth, Crystal Palace and Newcastle United were in for him but Bowen says he had no hesitation in joining the Hammers.

Jarrod Bowen said ” It all happened quite quickly. I think the West Ham bid arrived on Thursday evening, so I woke up on Friday excited to see what the day brought,  knew there had been other teams interested in January, but West Ham were the only ones that I knew had put a concrete offer in. The others, like ​Crystal Palace, came from nowhere a little bit and I wasn’t aware that they had actually made an official bid. In the end, it was a no-brainer to join West Ham, but I still needed to take five minutes to myself because it’s a big moment for anyone to move club, especially off the pitch when it involves moving to a big city. You’ve got to take every single factor into consideration because it’s a big decision in your life. It’s one that I’ve made now and I’m very happy.”

Bowen is a signing that will be of huge importance to the club regardless of whether they stay in the premier league or go down. It is likely that Bowen will have a huge say with his goals if they are to stay up. And in an unfortunate event of them going down, Bowen has already shown that he can produce the goods in the championship, giving West Ham a great chance to bounce right back in the premier league.

West Ham is found to be the club charging the highest amount of money for their young fans who want to become a matchday mascot for the club and walk out on the pitch with the teams. In an survey conducted, West Ham United along with Norwich are found to be charging £700 for the right to walk out on to the pitch with the club’s stars. The chairman of the Digital, Culture, Media and Sport Select Committee is urging clubs in the top two divisions to rethink their pricing policies.

Jarrod Bowen said ” There may be an argument for charging a very small premium for administration but to charge these type of fees makes being a mascot the preserve of the well-off, completely against the working-class roots of the game,

Other premier league clubs charge around £300 to £450 for the same whereas Shrewsbury Town has the cheapest package in the country who charge only £49 which also includes complimentary tickets for their parents.

#PremierLeagueStories @NCFC – #AlexTettey testimonial postponed + Will #NorwichCity game get postponed? + #DanielFarke reveals cheap players cause of poor performance ( and other Norwich City stories )
#PremierLeagueStories @WatfordFC – Players speak on #Racism + #NigelPearson chasing fifth great escape + #QuiqueSachezFlores reveals owners scrutinized even his training sessions ( and other Watford stories )
We use cookies on our website to give you the most relevant experience by remembering your preferences and repeat visits. By clicking “Accept”, you consent to the use of ALL the cookies.
Do not sell my personal information.
Cookie settingsACCEPT
Privacy & Cookies Policy