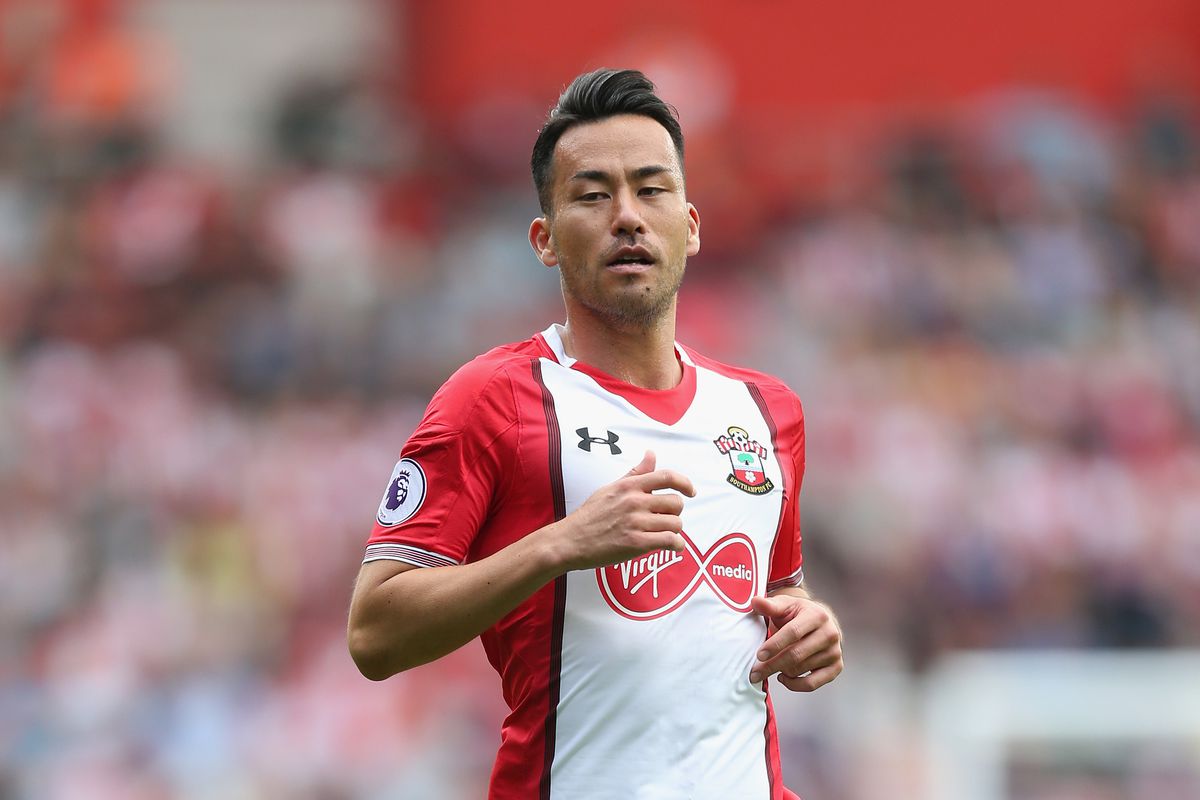 Maya Yoshida has admitted that no one saw his departure from the south coast club coming. Yoshida’s seven and a half year spell at St. Mary’s came to an end on deadline day when he joined Italian Serie A club Sampdoria on loan until the end of the season when his contract runs out.

Maya Yoshida said “Nobody expected me to leave Southampton, the media, teammates, fans or staff, I felt good there, but I played little. It was a dilemma. In the end I had the courage to try, and the desire to improve further to go further. Instead of being content to sit on the bench and witness the generational change from there. I would like to play again and be the protagonist of the matches and my career.”

Yoshida will link up with two ex-Saints players Gaston Ramirez and Manolo Gabbiadini at his new club. He had found himself behind Jack Stephens, Jan Bednarek and Jannik Vestergaard in the pecking order and left because of lack of first-team playing time.

Southampton boss Ralph Hasenhuttl has confirmed that James Ward-Prowse’s injury is not as bad as first feared after he went down against Spurs clutching his knees, raising fears about the extent of the injury with reports that he suffered ligament damages which could have kept him out for 6-9 months.

Ralph Hasenhuttl said “I’m happy that Prowsey’s injury is not that bad. That would’ve been horrible – to lose the game and lose him for longer, so this is the positive thing. It’s only a cut on the knee – a deep one and you could see the bone, so it will take a little bit of time to heal, but if it was a ligament injury, it would be more of a problem for us.”

Up until going off, Ward-Prose had played every minute of every game for the Saints and a prolonged injury to him would have been a huge blow for the team.

Ralph Hasenhuttl admitted that Maya Yoshida’s exit has increased Kevin Danso’s chances of playing in his favoured position. Danso has only played ten times for the Saints this season since his loan move from Bundesliga Augsburg last summer.

Ralph Hasenhuttl said “He’s a young player and I know he always had to play a position so far that is not his best as a right or left-back. He played one time [as a centre-back] in the Carabao Cup against Fulham. That’s where he is more used to playing. Now, maybe in the future, he will have more chances as a centre-back where he is more comfortable.”

Danso wanted to leave the club in the January transfer window and Southampton was willing to let him go as well but the late move by Sampdoria for Yoshida changed the equation and now Danso is likely to stay at the club beyond summer.

Jan Bednarek has insisted that the current winter break is going to be very important for the team. The South Coast sides were one of the few teams that had their winter break plans changed because of the FA Cup fourth-round encounter against Spurs.

Jan Bednarek said “I think it’s important to get fresh, especially the mind. At the beginning of the season we were not very good and after the defeat to Leicester we were fantastic, so I think it’s much-needed, maybe not physically but mentally. I will be going away somewhere hot with my missus to refresh and to get ready for the rest of the season. It’s gone (Penalty incident against spurs), and we cannot change it, so now is the time to rest and to recover, so we can be ready for the rest of the season.”

The Polish international signed for the Saints in 2017 and has played 61 times for the club scoring two goals.

#PremierLeagueStories @ManCity – #PepGuardiola admits he isn’t the greatest + Why #IlkayGundogan chose #ManchesterCity over #Liverpool ( and other Manchester City stories)
#PremierLeagueStories @LCFC – #LeicesterCity’s dealing with Macquarie Group Limited , #WilfredNdidi improvement under #BrendanRodgers ( and other Leicester City stories )
We use cookies on our website to give you the most relevant experience by remembering your preferences and repeat visits. By clicking “Accept”, you consent to the use of ALL the cookies.
Do not sell my personal information.
Cookie settingsACCEPT
Privacy & Cookies Policy