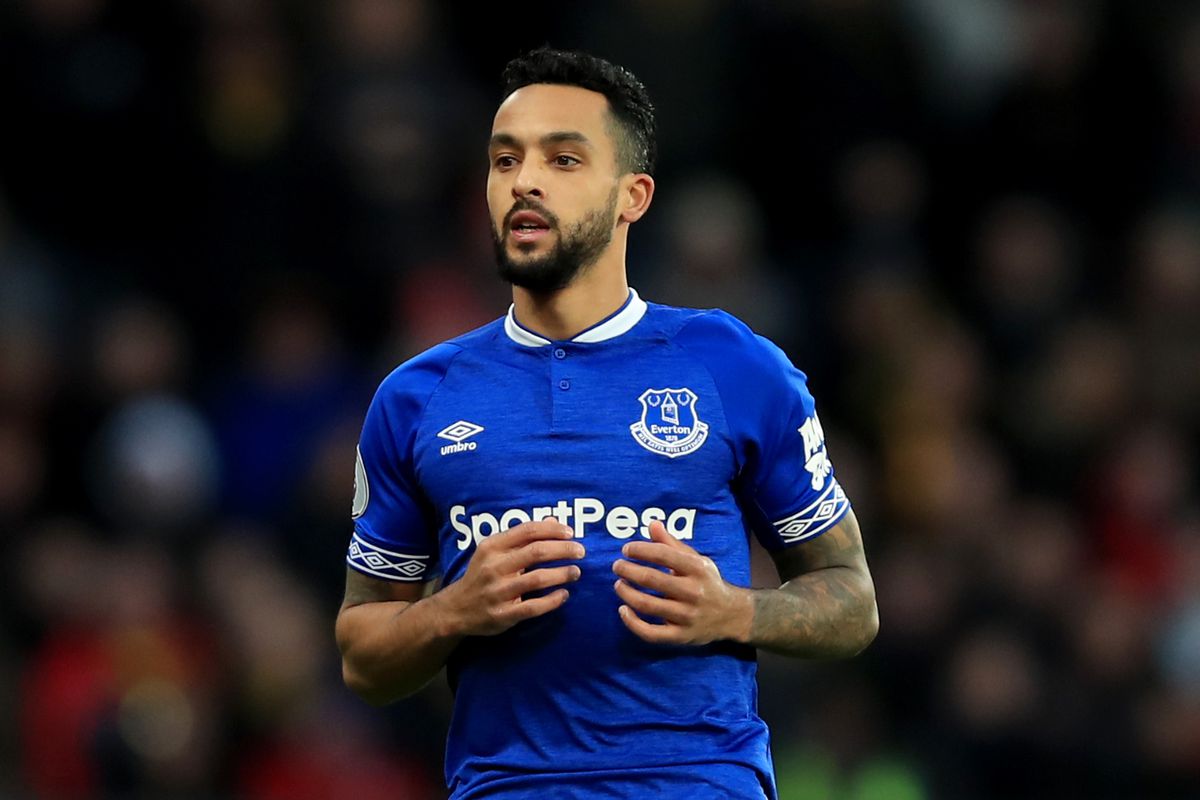 Theo Walcott has spoke about an aura of calm Carlo Ancelotti instils.

Theo Walcott  said “He has this aura of calm. It’s like ‘don’t panic, everything is OK’, and that really stands out with him. Everyone had high expectations when he came in. I know I did, having played against his teams in the past. I knew he was a top manager. There are similarities between Arsene Wenger and Carlo Ancelotti. They both have an aura, and they both want to build relationships with players. Carlo will talk to you about anything. He was asking my opinion on what wine he should buy recently. I mean, I’d have said he was more an expert in that field! He should be telling me. But that’s just a small example of him, he’s talking to players and getting to know them as people. Those things make a difference. Before Watford game, he came to me and said ‘Theo, you do know that you’re allowed to score goals, right? I just had to laugh. And lo and behold I go and get my first of the season. I told him afterwards that I was just waiting for his permission!”

Everton have climbed six Premier League places in six weeks under Carlo Ancelotti. Ten games on, and with a helping hand from interim boss Duncan Ferguson along the way, Carlo Ancelotti has ninth-placed Everton eyeing Europa League football next season. The Toffees have lost one of their past 10 league games – seven of those under Ancelotti – compared to eight defeats in Silva’s final 11 matches. Indeed, only Merseyside rivals Liverpool have won more points over that time than Everton’s 19, suggesting the Italian coach is well on course to transforming their fortunes.

Everton captain Seamus Coleman says European qualification is a realistic target for his side after their rapid improvement under Carlo Ancelotti. He did not believe getting into Europe was a possibility earlier this season – understandable given where they were when Marco Silva was sacked – but urged his side to push on.

Seamus Coleman  said “We’re trying to catch those European places. A few months ago, we probably didn’t think that was possible. But we’re playing well now and just looking forward to every game. We’ve got to push for Europe. I think this club needs European football and we all want that. Where this football club wants to get in the next three, four, five years, it has to be wanting European football every year and if we can get it this year.”

Everton’s progress from the relegation zone to the race for European places has been facilitated by the inconsistency of so many teams across the Premier League. Manchester United, Tottenham and Arsenal are just three of the clubs who haven’t been able to get a good enough run of form together, with plenty of chopping and changing in the hunt for Europe. If Everton can keep this run of form going, they’ve got a genuine chance of finishing in the European places, because hardly anyone else in the top flight has shown themselves capable of the required consistency so far this season.

Both Mason Holgate and Dominic Calvert-Lewin may have become key Everton first-team players under caretaker boss Duncan Ferguson and then current manager Carlo Ancelotti in recent months, but it has been a different story for one other youngster – Tom Davies.

Tom Davies has become a key component of the backline under the Italian in recent weeks, also excelling in a defensive midfield position against Manchester United having been selected there by Ferguson.

Everton goalkeeper Jordan Pickford has taken a swipe at player-turned-pundit Gary Neville and a host of other critics who he feels “hate” him.

Jordan Pickford said “I think the press and everybody; the punters – look at Gary Neville – they just want to come for England players. Everyone gets stick. Some get a lot more praise than others. That’s part of being an England player. Everyone hates you, for some reason. I just get on with it. You have got to live with it, you have got to learn. I know what I am capable of and I know what I am good at. It is what it is. Look at Joe Hart when he was number one. He got pelters every week. You just keep it away from your head as the only person who can sort things out is yourself as an individual, on the pitch and in training. It’s looking after things on the pitch for Everton that is my main aim. That gets you picked for England. It’s funny because everyone raves about you when you are with England but then you get back to your club and everyone wants to slate you. As a person, I don’t let it affect me. But it does p*** you off.”

The England number one’s mistake, letting Christian Benteke’s equaliser slip under him, in the 3-1 win over Crystal Palace put the focus back on his individual form after a mixed last 18 months.

#PremierLeagueStories @ChelseaFC – #CesarAzpilicueta remembers #FrankLampard #JohnTerry captaincy qualities , #ChristianPulisic at #Oscars ( and other Chelsea stories )
#PremierLeagueStories @ManCity – #PepGuardiola admits he isn’t the greatest + Why #IlkayGundogan chose #ManchesterCity over #Liverpool ( and other Manchester City stories)
We use cookies on our website to give you the most relevant experience by remembering your preferences and repeat visits. By clicking “Accept”, you consent to the use of ALL the cookies.
Do not sell my personal information.
Cookie settingsACCEPT
Privacy & Cookies Policy