#PremierLeagueStories @CPFC – Is #RoyHodgson hinting at trouble ahead , #GaryCahill disappointed with defending ( and other Crystal Palace stories ) 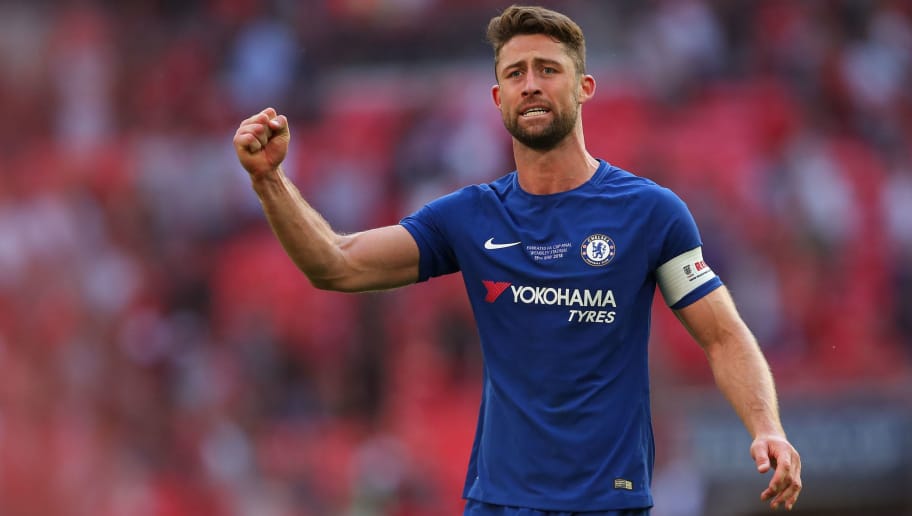 Crystal Palace manager Roy Hodgson admitted that the deals that the club got through in the January Transfer window was not enough and the club must do more business if they survive in the premier league.

Roy Hodgson said ” I think that the club is aware of our situation Signing players is not an easy thing to do. Going out and throwing a lot of money around is an easy thing to do, and we have got lots of examples of it. But I think we know, as a football club, that we need to make more inroads into improving our squad and rejuvenating our squad, and bringing in some fresh faces. An awful lot of the faces I see every day are the same faces I have seen every day since I came to the club and inherited them, so everyone is on the same page as far as that is concerned. And I think now, [chairman] Steve Parish, [sporting director] Doug Freedman and the American owners [Joshua Harris and David Blitzer], they are going to have to do a lot of thinking alongside myself and the coaching staff as to what the best way forward is and in the next transfer window what we are going to be able to do to try and ensure that this team gets stronger, and to try to ensure that if we stay up this year – and we have still got a lot of work to do to do that – but if we do stay up this year that we will go into the next year with a bit more power and grease to our elbow.”

The South London club sits 14th in the table, six points ahead of the relegation but their recent form has been worrying with the Eagles having only picked up three points in the last six matches. They have also lost three back to back matches.

Gary Cahill expressed his disappointment at the goals Crystal Palace conceded in their 3-1 defeat at Everton. Bernard was allowed unmarked to fire the Toffees into the lead in the first half. Cahill then failed to sufficiently challenge Richarlison, who swept the hosts ahead after Christian Benteke had equalised. Dominic Calvert-Lewin tapped in a late third when Palace failed to react quickly enough at a set-piece.

Gary Cahill  said “ I did think the scoreline flattered them but, having said that, defensively the goals were disappointing, the goals were sloppy and we’re not normally like that. That was not good enough defensively for a couple of incidents. I was disappointed in the second one. Such is life. We have to keep going and push on. We felt that last week [in the 1-0 defeat against Sheffield United] we played very well and didn’t get the result. This week we were well in the game and we lost again. We need to take this period now, we need to rest up and we need to come back fighting for the last part of the season. “We have to work together to change it. We know we’ve got enough in there, we’ve played well enough this season to know that we can kick on in the league. We had decent results against Arsenal and [Manchester] City and then the last three have been very disappointing. We need to switch back on to winning ways and recharge mentally and physically to come back stronger.”

After several seasons at Chelsea, Cahill signed for Crystal Palace at the start of the season on a two-year deal.

Roy Hodgson delivered his verdict on Everton goalkeeper Jordan Pickford who had a very contrasting game against Palace. Pickford made a terrible mistake to allow Benteke to score his first goal in 18 matches, a mistake that Pickford himself described as ‘’ disgusting’. But he later redeemed himself by making an amazing save from point-blank range to deny Benteke his second.

Pickford has been facing a lot of criticism despite public backing from England manager Gareth Southgate as England number one for Euro 2020.

Roy Hodgson has revealed what the players are doing during winter break after the loss against Everton. The manager explained that he regards the break as an opportunity for his players to recuperate and prepare mentally for the upcoming end of the season.

Roy Hodgson said: ” The results aren’t going to change that [plans for the winter break]. We make decisions with regards to how we’re going to use the time we have allotted to us in a certain way.  The idea of this winter break is that players should be given a mental as well as physical break. We aren’t taking the players away as a team. We’re allowing them to go away individually but we’ve given them a programme of course to keep up their fitness while they’re away. And I’m hoping that the break will enable us to come back fresher and start to get some points, get some goals in these final 12 games.”

Palace will have 13-day gap as their next premier league match is against Newcastle United on 22nd February. Prior to this gap, Palace had played 14 matches in 71 days.