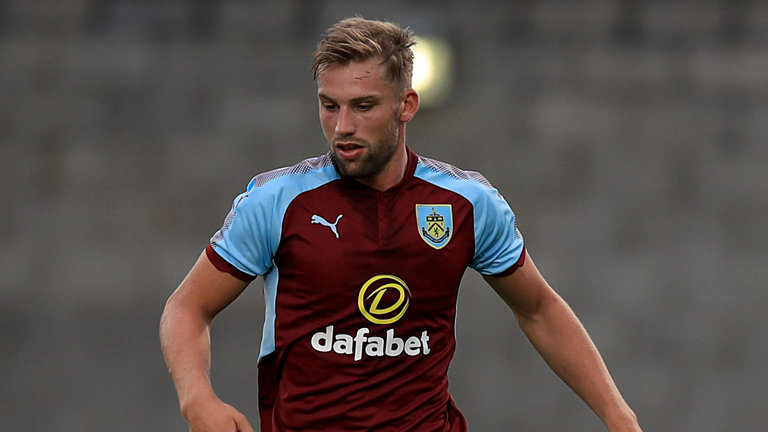 ​Burnley manager Sean Dyche says there are several talks happening with a few players in the squad over new contracts. The Clarets have a few players whose contracts will expire at the end of the 2019/20 season and Dyche says some of the decisions will be motivated by the club’s finances.

Sean Dyche said “The discussions are always ongoing with payers, we have no choice.The chairman has a chance to think about things and the board have a chance to look at deals and it will always comes down to money.”

Burnley are reportedly keen on renewing Jeff Hendrick’s contract while Phil Bardsley and Aaron Lennon’s futures are due for discussion. Ashley Westwood’s deal is also expiring at the end of the season but the club has an option on him which they are set to take up whole Robbie Brady also finds himself in the same limbo. Goalkeeper Joe Hart and Adam Legzdins are also set to leave Turf Moor when their contracts expire and Dyche revealed that he is working on rotating the squad so he can keep players who fit into the Burnley mould.

Burnley midfielder Mace Goodridge has signed a new contract with the Clarets, extending his stay at Turf Moor until the summer of 2021.

Mace Goodridge said ” I’m really happy, to get it over the line, I’ve worked hard to get back from my injury, so I’m delighted to get it done. Obviously, I have been in and around the first team a couple of times and that’s where I want to be. You can see how well the first team lads have done, come through a tough patch against top teams recently and I want to be a part of that someday. I really enjoy being here, it’s my third season here now and I’m delighted to be here for a fourth come pre-season. And although I have been to a few clubs, I really feel like I have found a home here and I’m ready to kick on.”

Mace Goodridge, 20, originally started out at Manchester City, before spending two years at Newcastle United in the youth team, where he played alongside current Magpies midfielder Matty Longstaff.

Burnley left back Charlie Taylor has become one of the most consistent performers for the Clarets over the last 18 months after a stellar campaign last term.

Charlie Taylor said “I think I’m getting better and better with each game, I’m getting more experience, more exposure to the Premier League. It can only help. You’re learning on the job and I’m learning every game coming up against new opponents every week. It’s hard but it’s where I want to be and where everyone wants to be. I think I am in a really good place and I am learning on and off the pitch. The lads are always helping and I am learning every day with different things and always building on the game and hopefully it will make me that complete player because that is where I want to get to in my career. I think I am doing really well but I want to kick on and keep going. I don’t want to look back and I want to keep growing as a person and keep maturing.”

Injuries meant Charlie Taylor had to wait for his chance this time around but he has taken it with both hands and his recent performances back up the claims made by Sean Dyche earlier this season that the 26-year-old can one day force his way into England contention.

#PremierLeagueStories @Arsenal – #UnaiEmery reveals attitude problem with gunners, #MesutOzil and #AlexandreLacazette believe in #MikelArteta (and other Arsenal stories)
#PremierLeagueStories @CPFC – Is #RoyHodgson hinting at trouble ahead , #GaryCahill disappointed with defending ( and other Crystal Palace stories )
We use cookies on our website to give you the most relevant experience by remembering your preferences and repeat visits. By clicking “Accept”, you consent to the use of ALL the cookies.
Do not sell my personal information.
Cookie settingsACCEPT
Privacy & Cookies Policy