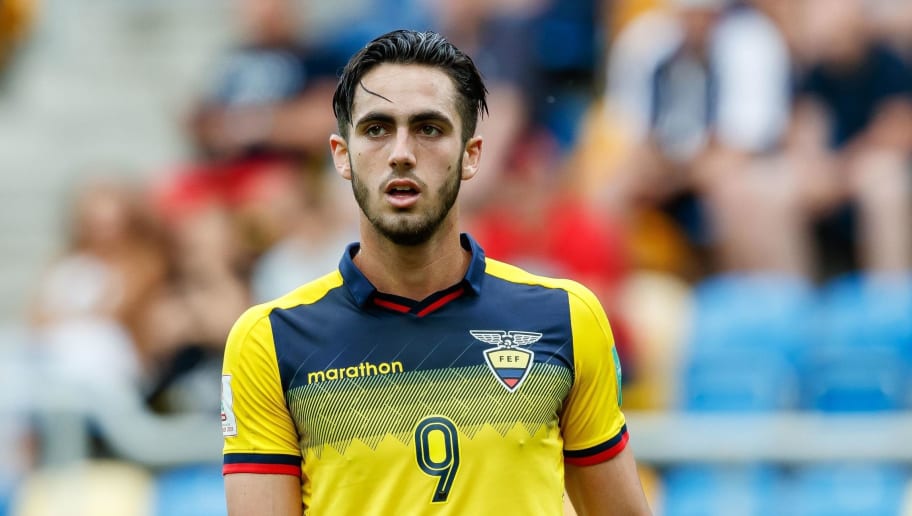 Skipper Conor Coady has hailed Wolves’ multicultural dressing room as the best he has ever been in – as they return from another successful trip to Marbella. Nuno Espirito Santo’s squad have just finished a week of training and team-bonding in the Spanish sun, having already gone several times under the Portuguese.

Conor Coady said “It’s the best dressing room I’ve ever been in. It doesn’t matter whether an Englishman is going out and a Portuguese coming in, or vice-versa. It doesn’t matter. They’re all top people who come into this football club, and that is the most important thing. We’re there to make them feel as welcome as we possibly can, and do that on a daily basis. We make sure they’re ready. It doesn’t matter if it is English or Portuguese, it’s the best changing room I’ve ever been involved in. I can say that from the bottom of my heart. It’s brilliant, every day going in.”

Wolves’ current 19-man senior squad is made up of eight Portuguese players, four Englishmen, two Spaniards and then one each from Mexico, France, Belgium, Morocco and Ireland.

The Europa League knockout stage is just two weeks away and Nuno Espirito Santo has submitted his squad list for their upcoming round-of-32 tie with LaLiga outfit Espanyol.

There are three new additions to the team, including new boys Daniel Podence, a £16.9m signing from Olympiacos, and 19-year-old Leonardo Campana (Barcelona of Ecuador). However, the biggest surprise inclusion of all is 20-year-old Azerbaijani striker Renat Dadashov, who just returned from an unsuccessful loan spell over at Portuguese outfit Paços de Ferreira. Wolves bought the Azerbaijan international from Estoril last summer for €500k, but have yet to hand him a first-team appearance.

Wolverhampton Wanderers fans were treated to a glimpse of new signing Daniel Podence last weekend against Manchester United.The winger, who arrived at Molineux in January for a reported £17 million was sent on to replace the injured Adama Traore against the Red Devils.

The Portuguese forward quickly set about showing why Wolves brought him to the club from Olympiacos, giving Luke Shaw plenty to think about in the closing stages at Old Trafford. His style prompted Sky commentator Gary Neville to draw an immediate comparison to Eden Hazard, and if he turns out anything like the Belgian, then Wolves have done some amazing business. His arrival at the club should provide fresh impetus for Nuno Espirito Santo, and shake things up a bit for the current crop of attackers.

With Traore and Raul Jimenez clearly the biggest threats for Wolves this term, Podence’s arrival surely puts Diogo Jota most at risk of losing his place.

Wolves boss Nuno Espirito Santo has been left impressed by new-boy Leonardo Campana – and hinted the striker will be given a first-team chance soon.

Nuno Espirito Santo said “He arrived and he has been training with us. He finished his participation with the national team. I think he’s adapting. It’s about progressing and improving him, and turning him into a good option for us. He’s working well. He’s a good player. Hopefully, you can see for yourself, but I think that he’s a good option. He’s a good back-up to have. He’s a player that we want to improve and make better. That is our philosophy – always trying to bring in players that we feel have a space for improvement.”

The 19-year-old, who has four Ecuador caps to his name, was brought into the club last month.And while the initial idea was for the Jorge Mendes client to be integrated into the under-23s, he is now out in Marbella for Wolves’ warm-weather training camp.

#PremierLeagueStories @ManUtd – Manchester United accuse Sun Newspaper of #EdWoodward Attack , #OleGunnarSolskjaer on #MiserableJanuary (and other Manchester United stories)
#PremierLeagueStories @SheffieldUnited – Will @DeanHenderson replace #DavidDeGea, #ChrisWilder is not liking #WinterBreak ( and other Sheffield United stories )
We use cookies on our website to give you the most relevant experience by remembering your preferences and repeat visits. By clicking “Accept”, you consent to the use of ALL the cookies.
Do not sell my personal information.
Cookie settingsACCEPT
Privacy & Cookies Policy