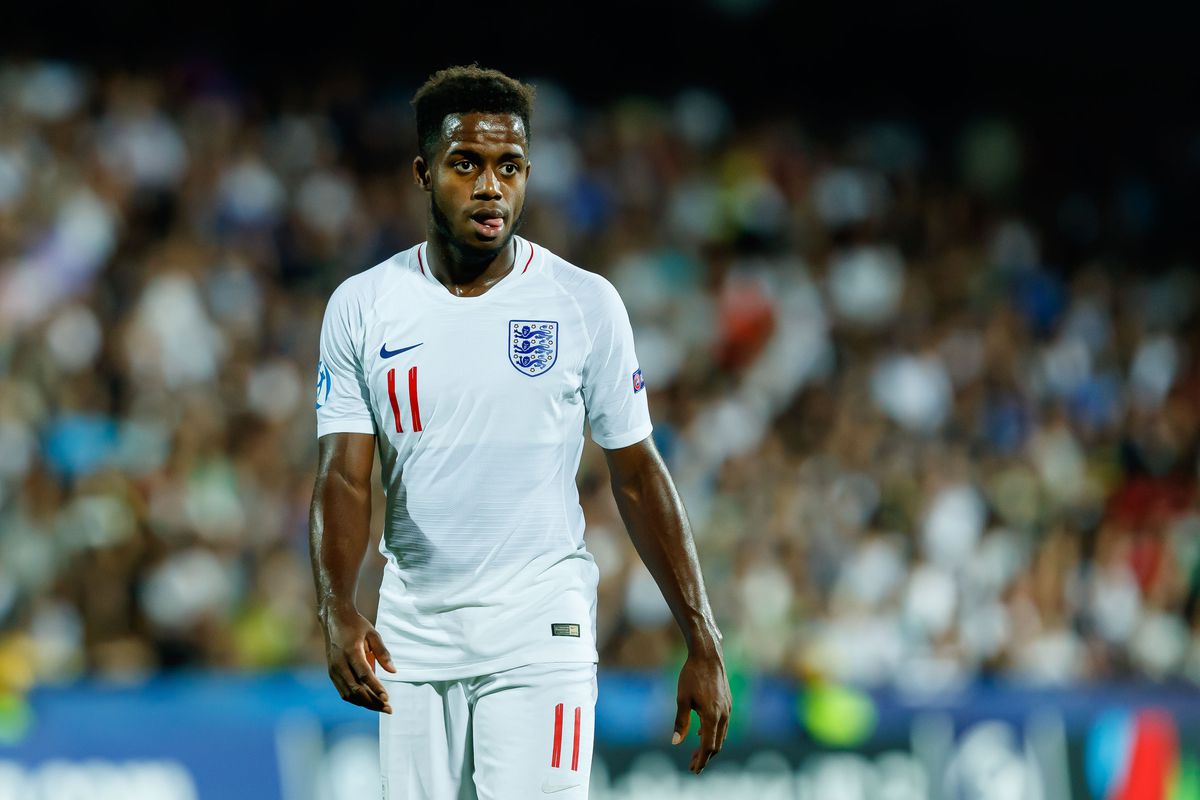 Newcastle defender Danny Rose, currently on loan from Tottenham, has revealed Mousa Dembele was the best player he has played with during his long career.

Danny Rose said “I’ve played with the likes of Luka Modric. There’s also Harry Kane. But if I had to pick one it would be Mousa Dembele”

Pochettino and Spurs decided to part company with Dembele back in January 2019, with the midfielder heading to Chinese Super League outfit Guangzhou R&F.

Ryan Sessegnon has admitted his battles with himself as he tries to make an impact at Tottenham Hotspur.

Ryan Sessegnon  said “To play under a coach like Mourinho is very tactical. He doesn’t like to concede goals, so I’m trying to adjust my game in a defensive way as well. He wants me to be aggressive, so that’s what I’m trying to do. It’s been coming. Every time I go on the pitch I try to be positive and in recent weeks when I’ve had the chance it’s probably been a bit negative. When I came to Spurs, it was tough at the start but I’m starting to find my feet and the more games I play the more confident I am.I think you have to work on it. Over the years I’ve worked on trying to better myself, working hard in training, analysing my game and stuff like that. It comes with experience of games and stuff.

The 19-year-old has had to endure a difficult start to his Spurs career following his £25million summer move from Fulham, where he became a teenage sensation known for his left-wing displays. He first had to overcome a serious hamstring injury, then was sparingly used by former boss Mauricio Pochettino before being deployed at left-back by Jose Mourinho. Sessegnon says life under the Portuguese has been a steep learning curve as he tries come to terms with life at a top club.

Jose Mourinho has been facing more than his fair share of selection dilemmas.

Jose Mourinho  said “We knew Lamela and Lo Celso had no chance to be here with muscular injuries and Bergwijn had no chance with the rules of the competition. So Dele made that effort to come on at this moment and connect with Son and the kid Gedson came with energy and fresh legs and I thought he could make a difference for us too. It was so difficult. The game may have looked at times that it was out of control but it wasn’t. We knew the direction we wanted to work but of course, they scored the second goal and it was very important the way the team reacted. I cannot speak about the progress I want to make because I don’t have the players I want. And the team needs players to progress, collectively, tactically and dynamically. We need the players but we don’t have the players. We lose so many. Sissoko, Harry, and today Lamela, Lo Celso and Bergwijn. It is so difficult. One game we have players A, B and C out and then the next game we are without D, E and F. It’s been a very difficult season. Do we progress by the mental point of view? Yes. Do we progress by the competitive point of view? Yes. Do we improve the compactness of the team? Yes. Do we improve from a tactical point of view? No, because one day we play with five and the next day we have to play with four. I couldn’t even play with three up, I only had two! So we come from a game against City when we played with three up but we came here and had only two. I don’t know if we will have one for the next game. I don’t know if Lucas and Son are going to finish. I don’t know. Basically it’s game to game, building a team with what we have to try to get a result. And the players are being magnificent”

The head coach was still without long-term absentees Harry Kane and Moussa Sissoko, but also found himself missing Giovani Lo Celso and Erik Lamela during FA Cup replay against Southampton. Christian Eriksen has just been sold, Steven Bergwijn couldn’t play due to FA Cup rules, Harry Winks put in a huge shift against Man City, Dele Alli picked up a knock, and Tanguy Ndombele hadn’t started a match since returning from injury.

#PremierLeagueStories @NorwichCityFC – #DanielFarke already planning for life after relegation and crucial match against Liverpool
#PremierLeagueStories @WatfordFC – #NigelPearson wants to take the pressure of goals scoring off #TroyDeeney + #Venezuela #AdalbertoPenaranda addition ( and other Watford stories )
%d bloggers like this: