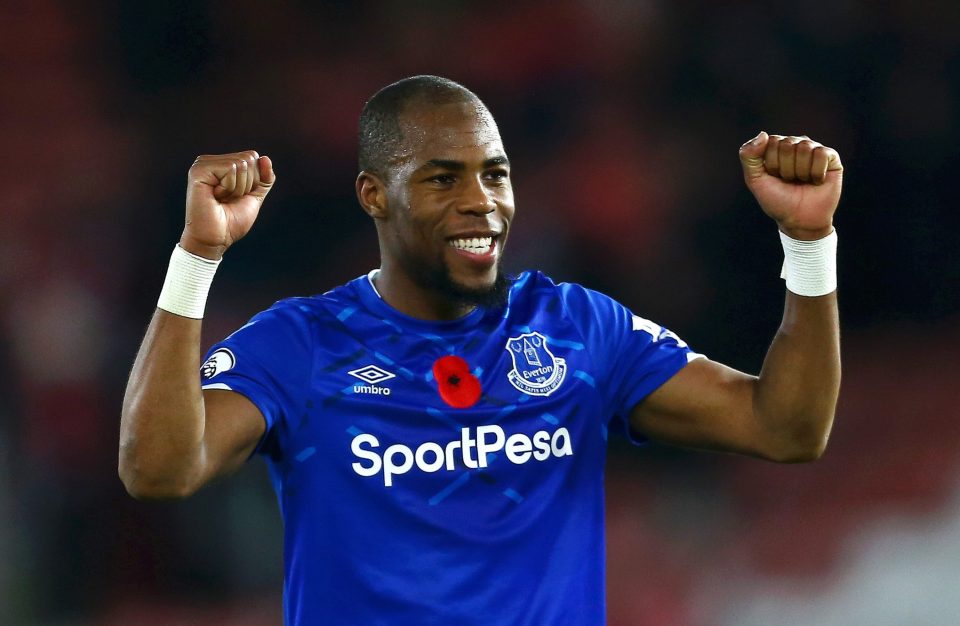 Carlo Ancelotti insists he is moulding Everton around Richarlison, as Italian waved away notion of winger moving to Barcelona for £85m in the summer. The Brazil international, who only signed a new five-year deal in December, was linked with an £85million move to Barcelona at the beginning of this week.

Carlo Ancelotti  said “I don’t think it will be difficult to resist because it is enough to say no. There is no possibility because Richarlison is an important part of the future of Everton like the other young players we have – Pickford, Holgate, Kean, Keane, Calvert-Lewin. We have a lot of young players. This is the base from which the club has to build the future. And Richarlison is part of it. Everything can happen in football. Richarlison renewed his contract one month ago. I was surprised by the rumour but it was only a rumour. He stays with us.”

Everton have rebooted their season after Carlo Ancelotti’s appointment. The club had recently come back from 2 – 0 down to win 2-3 at Everton.

Djibril Sidibe is having a decent season in English football at Goodison Park and it should be a no-brainer for Everton to sign him on a permanent basis in the summer.The Toffees signed the defender in the summer on a season-long loan deal from Monaco and it included the option to buy in the summer

Djibril Sidibe made eight tackles over the course of the 90 minutes he was on the pitch – more than double that of the man in second for Everton, Lucas Digne.

Sidibe’s superb defensive showing also extended to him making an impressive three clearances and three interceptions, both of which were amongst the team’s best. However, the £10.8m-rated ace also provided an attacking outlet for Ancelotti’s men too. He enjoyed the most amount of touches of anyone in an Everton shirt with 99, and managed one key pass, two accurate crosses and two accurate long balls.

Carlo Ancelotti joked he would be “dead” if he had joined in the celebrations following Everton’s dramatic 3-2 comeback victory over Watford. Carlo Ancelotti resisted the temptation to join his substitutes and coaching staff in sprinting down the touchline to celebrate Walcott’s goal.

When asked if he thought about making his way down the touchline, the 60-year-old smiled. Carlo Ancelotti said: “No. I was not able to run. If I run, I am dead. I will stay calm.”