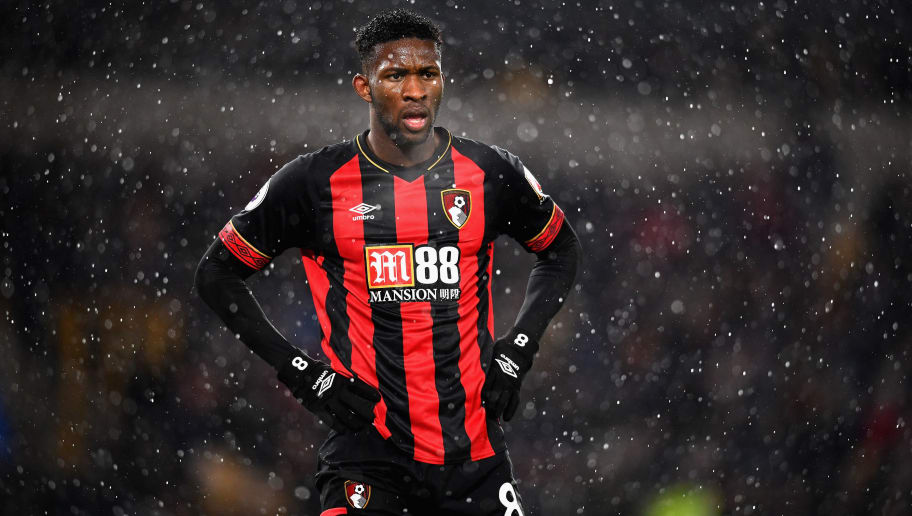 Bournemouth manager Eddie Howe says the Cherries’ 2-1 win over Aston Villa is a “big moment” in their bid to avoid relegation from the top flight.

Eddie Howe said  “That is as good as we’ve played for a while. We had to show a different side to our abilities [following Lerma’s dismissal] and we just about did it. The pulse was off the radar for a spell, but it has calmed down now. It is one of the many beauties of football, the emotions attached to a game. With the run of form we’ve been on, it was hugely important we got over the line and win. We don’t know whether it will define our season but it feels like a big moment. We have shown we are still alive and kicking and we have points to prove.”

A run of 10 defeats in 12 league games saw Bournemouth slide to 19th in the table in mid-January, with Howe forced to deny suggestions he was asked to step down as manager in the run-up to the 1-0 loss at Norwich. However, back-to-back wins over fellow strugglers Brighton and Villa have lifted the Cherries two points clear of the relegation zone and relieved the pressure on the 42-year-old. With just three points separating 15th and 19th in the table, Howe knows his side cannot afford to rest on their laurels.

Jefferson Lerma has a reputation as football’s hard men. His sending-off after losing his duel with Jack Grealish means he has now received ten yellow cards and one red in his 22 league games this season. Grealish, meanwhile, has been fouled more than anyone else. This suggests that Grealish is the victim, but it might be the other way round.

Eddie Howe said “I think some of the bookings this season have been very harsh. I think other players wouldn’t have ended up with the same punishment that he has. Unfortunately for Jeff he has put himself in that position and it is very difficult, I think, to change peoples’ opinions. I think referees are looking out for him. I thought against Villa, any other player committing that foul, that wouldn’t have been a yellow card in my opinion.”

There was a crushing inevitability about the Colombian’s fate although Bournemouth hung on to climb out of the bottom three. The first yellow card came after only 18 minutes. The second arrived not soon after as well. Since arriving from Levante in the summer of 2018, the Colombia midfielder has picked up 21 yellow cards, more than any other player in the Premier League. He has the most this season, too, and it was not long before he was shown a second on Saturday, for another block on Grealish.

Manager Eddie Howe insisted there had been “no issues” with Cherries striker Joshua King.

Eddie Howe said “As it currently stands, no. He has been in a really good frame of mind. He is desperate to come back from injury and show everybody how good he is. He is very keen to play for the club, for the shirt, there is no issues with him at all. It was a difficult few days for him. I’m not going to deny that, but I think he is in a good place now to return and fight for us. I think I’m always thinking of my players and, of course, the club and making sure we do right by the club and right by the players – making sure they are in a position where they can give their best for us.Out of this event, Joshua is in a good place to return and show everybody that he is the striker that deserves to be bid by Manchester United and living up to that. He has all the ability to do it and hopefully he will show it in the second half of the season.”

The 28-year-old had been heavily linked with a shock return to former club Manchester United right at the end of the January transfer window.