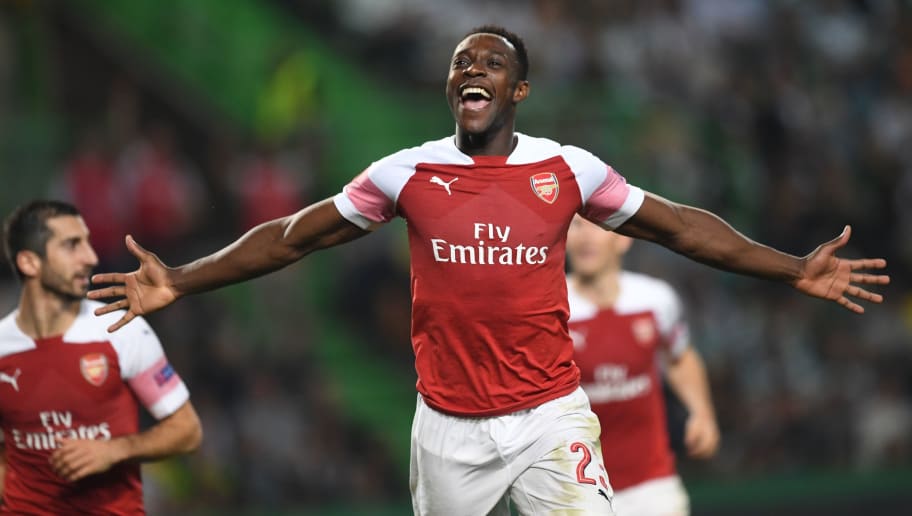 Manager Nigel Pearson believes Watford will not be struck down by fear in their fight for Premier League survival. Since taking the job in December, Pearson has overseen a resurgence to give Watford a realistic chance of staying in the top flight, with the club having endured a dismal start to the campaign prior to his arrival. A strong run of results temporarily lifted Watford out of the drop zone before they suffered a late defeat at relegation rivals Aston Villa in their last league outing.

Nigel Pearson said: “I don’t feel there is any fear in dealing with the situation that we find ourselves in. The response this week in terms of how the players have behaved and interacted around the training ground following those setbacks remains very positive and that is something we need to focus on. When you are in a difficult situation, and a relegation battle is always going to be a tough one for everyone involved, the process of how we prepare for games has to be measured and realistic. Providing that the environment feels stable enough, people can be themselves, and the bottom line is that is about the player being in a good enough place in their own heads to perform. That is the priority for me and my staff to make sure physically they are in the best condition they can be, but also mentally that they can play without fear. Fear can be a dangerous thing to have around.I have a perception as to what I might look like and how I come across, but I have never been a shouter and a bawler on a daily basis,” added Pearson, 56, who is back managing in the Premier League after a four-year absence. I might be a bit different, but I am fundamentally the same person. I haven’t become a hippy overnight. I am older and I have promised myself that I am going to try and enjoy the challenge.”

Pearson’s philosophical approach to Watford’s relegation fight is far removed from the perception of those who depict him as a manager who rules with an iron fist. Pearson will be boosted by the return of Danny Welbeck for Saturday’s match against the Toffees. The 29-year-old forward, capped 42 times by England, has been sidelined since October with a hamstring problem. Midfielder Will Hughes will also be available for selection following his injury lay-off.

With just 50 minutes playing time to show for his effort so far this season, Watford had declared Isaac Success as surplus to requirement and the Vicarage Road side is open to offers for the former Granada of Spain striker.

Isaac Success has struggled to impress Vicarage Road faithful since joining the Hornets in 2016 from Granada and he has played just 50 Premier League minutes so far this season, leading to suggestions he could be loaned back to Granada for the second half of the campaign. Success has continued to struggle for game time under Watford new boss Nigel Pearson and he appears not to be in the plan of the Englishman. English premier league side Watford is open to offers for the Nigerian before the end of the current transfer window.

Isaac Success  said “I got injured because I wasn’t fit enough, and when I came back from my knee injury I added a bit of weight and that made me more unfit. That slowed me a bit. I had a different mentality then than now,” he continued. I would like to say thank you to Javi Gracia and Watford that they had belief in me and have been giving me chances all season to build up my fitness level. Now, I am in shape and ready to go any time. Whenever I get in five minutes, 10 minutes, I just try to make an impact on the team. That impact is going to keep on growing until I get into the team, and when I get into the team, it’s left for me to seal it up and say no going back.”

With a new man at the helms of affairs, Success had gone down the drain and could no longer found his groove at Watford. His move to England was expected to be his big break for his career; instead, the most prominent headline was an alleged dispute with four prostitutes in a Hettfordshire hotel. Success allegedly paid four hookers $2,000 for a hotel romp but failed to score with any of them after drinking two bottles of Baileys and the 21-year-old was arrested after angrily demanding his money back.

Watford manager Nigel Pearson has confirmed that winger Ismaila Sarr will miss his side’s game against Everton. The Senegal international joined the Hornets from Rennes in the summer, signing for a fee believed to be in the region of £30million.Sarr suffered a hamstring injury against Tottenham earlier this month, having missed the club’s last two games following that incident, and he won’t be available to make his return against the Toffees.

Nigel Pearson said “It’s disappointing to lose Ismaïla. He is making good progress, but he won’t be available for Saturday.”

Watford’s recent results in the Premier League have shown them to be a tricky side, so Everton will relish Sarr’s absence as they seek to gain every advantage.

Nigel Pearson confirmed imminent return of Danny Welbeck. The former Manchester United and Arsenal forward has been sidelined for more than three months with a hamstring problem, but he will be in Nigel Pearson’s squad for Watford’s home clash against Everton at Vicarage Road on Saturday.

Nigel Pearson said “Danny is a really good player and a big character in our dressing room,” said Pearson. “His return gives us another option. His track record is excellent and he has had a great career. He is the type of player that really wants to be back in the fray. I am delighted that he has overcome the problem he has had. I know he has had a few injury issues but he works exceptionally hard and it is great to have him available. “

Welbeck, 29, who signed for Watford on a free transfer last summer after he was released by Arsenal, returned to training at the beginning of the month.