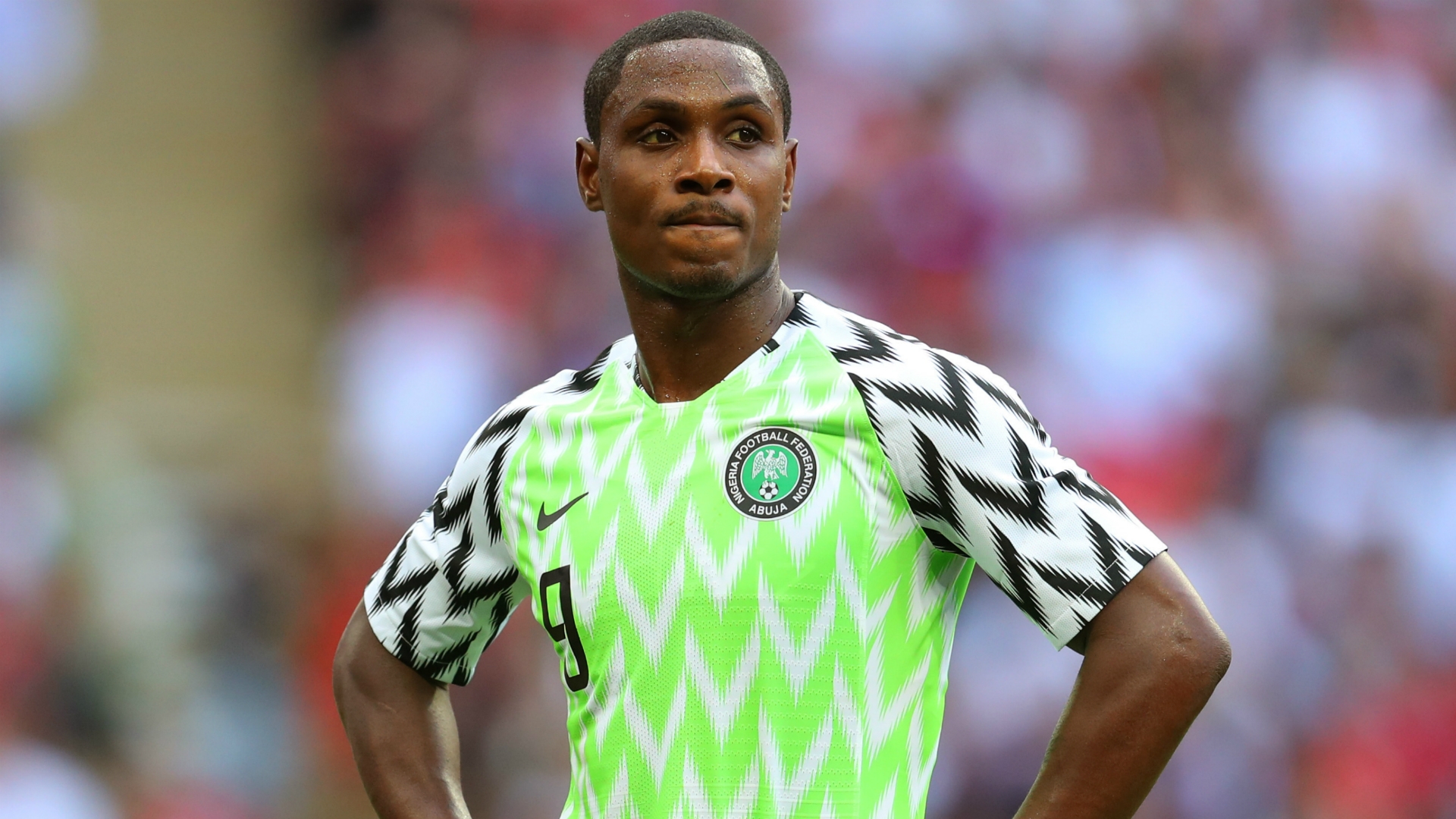 Ole Gunnar Solskjaer has explained  why Manchester United decided to sign Odion Ighalo. After links with the likes of Edinson Cavani and Krzysztof Piatek, United made a last-minute swoop for Ighalo and landed him just before Friday’s 11pm deadline.

Ole Gunnar Solskjaer said “Odion is an experienced player. He will come in and give us an option of a different type of centre-forward for the short spell he’s staying with us,’ explained the United boss. ‘A great lad and very professional, he will make the most of his time here.”

Odion Ighalo enjoyed his time in the Premier League with Watford, scoring 33 goals in 82 appearances before leaving for China. He had offers from other clubs, with Inter Milan and Tottenham both making contact over a January loan, but he has family in Manchester and has supported the club since he was a kid.

Odion Ighalo said “They were my team growing up. ‘I loved watching Andy Cole and Dwight Yorke on TV. They were my idols and playing at Old Trafford has always been a dream.”

Odion Ighalo – who supported United as a child – is currently in China and will fly to Manchester in the coming days, with United paying around £4m for the loan which does not have an option to buy.

Manchester United have completed the signing of goalkeeper Nathan Bishop from Southend United. Bishop has made 17 appearances for Southend this season, but recently lost his place in the starting team to Mark Oxley. The talented stopper has featured for the England Under-20’s and the transfer comes hot on the heels of the arrival of Bruno Fernandes, who joined in a big-money deal on Thursday.

Nathan Bishop said “The opportunity to join Manchester United is a dream come true. This club has a great record of developing goalkeepers and I cannot wait to work with the coaches here to improve every single day. ‘I want to take the chance to thank everyone at Southend United for everything they have done for me throughout my time there. Without their support, this move would not have been possible.”

The 20-year-old signs a two-and-a-half-year contract and said becoming a Red Devil was a dream come true.

Nemanja Matic has expressed desire  to extend his contract at Manchester United. Earlier in the week Ole Gunnar Solskjær indicated that United were hoping to keep the midfielder and talks were in progress, adding that Matic was playing his best football since joining the club, though the player maintains he is unsure about his future.

Nemanja Matic said ” I’ve got a contract until the end of the season,” the 31-year-old said. “I’m at Carrington every day and open to talks if they think I can help, but if not life will go on. No discussions have happened yet, but my position is clear. It is a pleasure to represent this club, I came here to win things and if they want me to stay then of course I’ll give my best to try and win trophies. To be honest the reality now, with this team, is that it will be hard to win the league. We are very far from that, but we are there in the Europa League, along with some good teams such as Inter Milan and Ajax who came from the Champions League. So that will be hard too, but not impossible. We have a chance.”

Matic earned Pep Guardiola’s praise for his performance in the Carabao Cup semi-final second leg, despite getting sent off after two yellow card offences. United managed to win the game, though not the tie, and the Serb believes their season will continue to progress unevenly because there are so many young players in the squad.

#PremierLeagueStories @SpursOfficial – Why #JoseMourinho is not signing replacements of #DannyRose and #KyleWalkerPeters, introducing #StevenBergwijn ( and other stories )
#PremierLeagueStories @WatfordFC – Will #DannyWelbeck ‘s presence or #IsmailaSarr absence be felt by #NigelPearson + #Granada ‘s #IsaacSuccess is hooked off Watford ( and other stories )
We use cookies on our website to give you the most relevant experience by remembering your preferences and repeat visits. By clicking “Accept”, you consent to the use of ALL the cookies.
Do not sell my personal information.
Cookie settingsACCEPT
Privacy & Cookies Policy