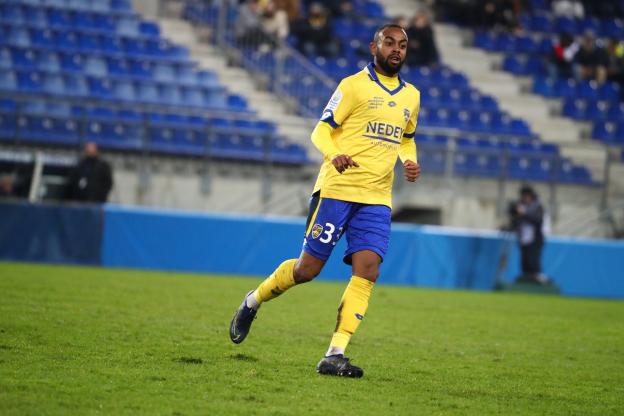 Daniel Farke has commented how City will be looking to complete a ‘little miracle’ in the last 14 league games this season. And one man who can certainly help Daniel Farke in that miracle mission is Mario Vrancic.  Mario Vrancic is no stranger to a big occasion, it was his performances that helped propel City over the line in the Championship.His winning goal at Villa Park secured the title for the Canaries at Villa Park in May but does the Bosnian possess the attributes capable of helping retain their Premier League status?

The formula of City’s midfield has changed somewhat since their title-winning success, balance has been difficult to discover and pragmatism has been the order of the day. Technical proficiency is key to asserting Farke’s philosophy onto games, with the midfield the source of connecting City’s patient build-up play with their chief creators. Vrancic isn’t short of technique. His range of passing and ability to locate space allows City to progress up the pitch.

If City can get Vrancic onto the ball in positive positions, then he will weave his magic and aid their offensive phases of play. His lack of pace in the transition means City will need an energetic midfield around him or they run the risk of being exposed on the counter attack. If City are to complete a great escape, then they need a fully-fit Vrancic firing on all cylinders. When the Bosnian plays well, so do the Canaries.

When Emi Buendia arrived at Norwich City from Getafe ahead the 2018/2019 Championship season, success was was by no means guaranteed. In the case of Buendia, he has proven to be a player that could harness his quality in the unique environment of the Championship, before displaying it on an even more regular basis in the Premier League.

Following promotion Farke brought in Patrick Roberts and it was looking as though Buendia, Roberts, Todd Cantwell and Hernandez would be battling for two spots. While Roberts and Hernandez have struggled to adapt, Buendia and Cantwell have flourished and have become two of the club’s most valuable players. From 23 appearances, he is averaging 3.4 completed dribbles per 90 and 3 key passes per 90, which ranks him fourth and second respectively across the entire Premier League. Watching Norwich, Buendia is so vital in terms of ball progression and retention, while his security in possession has allowed Cantwell to dovetail with him so effectively. If Buendia could re-find his aim in front of goal, he has only hit the target eight times this season, Norwich still have hope of staying up this season.

If anyone can assist Daniel Farke’s mission impossible, it is Emi Buendia but Norwich City also runs a risk of losing the player to Premier League’s elite if they are no longer part of it next season.

Norwich have signed midfielder Melvin Sitti from French side Sochaux. Sitti has played 13 times in Ligue 2 so far this season, after making his professional debut for the club in July 2019.

Melvin Sitti said “I’m very happy and glad to sign for this club. I’m so happy to be part of the Norwich City family. I chose Norwich because I love the way they play. I’m a big fan of the stadium as well. I have taken time to talk to my family and friends and I think it’s the best choice for me to come here. In football, it’s always difficult to change. But that’s life and this choice is a positive one. I think I’m going to be very happy here.”

Manager Daniel Farke said: “Melvin is a very exciting player. he’s young, talented and we believe he has real potential. We’re really looking forward to seeing how much further on Melvin can progress and we’re all excited to welcome him to Norwich City.”

19-year-old Melvin Sitti  has signed a contract at Carrow Road until the summer of 2024, but will spend the rest of the current season with his former club on loan.