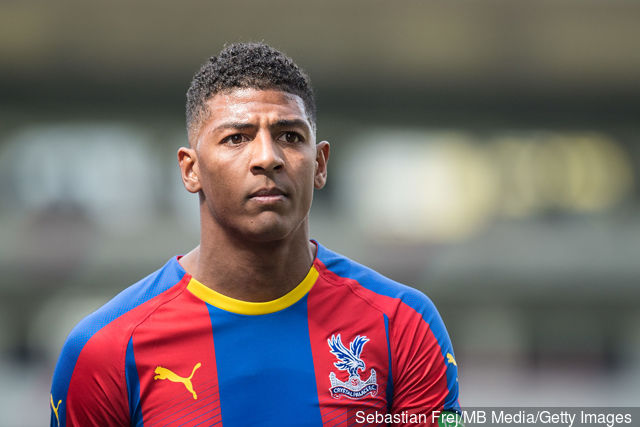 #PremierLeagueStories @ChelseaFC – #GonzaloHiguain,#FikayoTomori and #MasonMount reflect on their Chelsea experiences
#PremierLeagueStories @ManCity – Pep Guardiola wants Citizens to start showing class and Manchester City injuries are being managed to win all cup tournaments
We use cookies on our website to give you the most relevant experience by remembering your preferences and repeat visits. By clicking “Accept”, you consent to the use of ALL the cookies.
Do not sell my personal information.
Cookie settingsACCEPT
Privacy & Cookies Policy