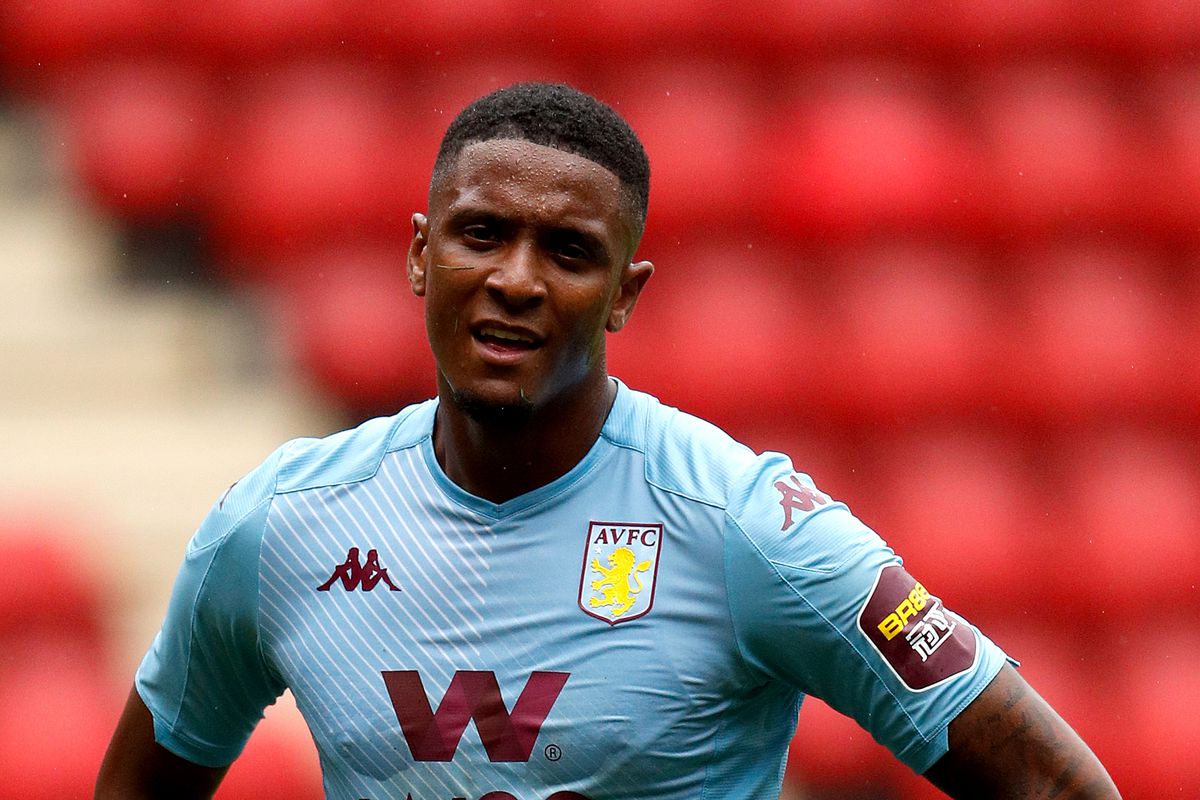 Watford midfielder Callum Whelan feels the club’s young players will have learnt a valuable lesson from the shock FA Cup defeat at Tranmere. A much-changed, and young, Hornets side were beaten 2-1 after extra-time by the Sky Bet League One side at Prenton Park on Thursday night.

Callum Whelan said “I’ve been working hard in training and waiting patiently for my chance.I’m obviously gutted about the result, I’m disappointed because we want to win every game that we play, but it’s nice to play 120 minutes and I think it’s a valuable lesson as well. The pitch, the crowd, it’s something I haven’t really experienced before, so despite the result I do think it’s a very good lesson that I’ll learn from going forwards.”

Watford, who are battling to stay in the Premier League had stated previously that cup runs was not their objective and focus is solely on surviving in premier league this season.

The Watford head coach reflected on a damaging defeat at relegation rivals Aston Villa and said things do not always go their way. Being harsh doesn’t do it justice, it has happened now, and it serves little to be dwelled on.

Watford’s crucial midweek trip to Birmingham became a tale of the perilous journey from elation to deflation in the space of about half an hour. It sees them sink back down to 19th in the table as their hosts exit the relegation zone for now, but Pearson knows the chance still remains for he and his squad to set the record straight again in the fixtures to come.

Nigel Pearson said “Tonight was a disappointing situation, but the players have shown an incredible amount of resolve and commitment to getting the right results. I’m experienced enough to know you won’t always get positive outcomes. But, provided the players always show the right intent in games and show commitment, this is going to be the most important thing moving forward. I think going into the last few moments of the game a draw would have been a relatively fair result. To be talking about a defeat is quite difficult but, as I’ve said, there are going to be setbacks and this is one of them so it’s important that we deal with it pretty quickly.”

Ezri Konsa has revealed how Troy Deeney’s goal celebration helped motivate Villa’s dramatic fightback to beat Watford. Hornets striker Troy Deeney, a lifelong Blues fan, goaded the Holte End after breaking the deadlock in Tuesday night’s relegation six-pointer. But it was Villa who would end the night victorious, with second-half goals from Douglas Luiz and Tyrone Mings – the latter in the fifth minute of stoppage time.

Ezri Konsa said “When Troy scored, you could see from his celebrations how much he enjoyed it. It made us a bit angry and the fans as well, so we knew we had to come out in the second half and do more. Things like that always fire you up – when you see someone celebrating like that in front of your fans.”

Aston Villa’s win saw them leapfrog the visitors and climb out of the Premier League drop zone.

#PremierLeagueStories @ManUtd – There is a reluctance about January transfer window after #AlexisSanchez debacle and other stories
#PremierLeagueStories @WestHam – #FelipeAnderson and #ManuelLanzini poor contribution is key to West Ham’s poor season and other stories
We use cookies on our website to give you the most relevant experience by remembering your preferences and repeat visits. By clicking “Accept”, you consent to the use of ALL the cookies.
Do not sell my personal information.
Cookie settingsACCEPT
Privacy & Cookies Policy