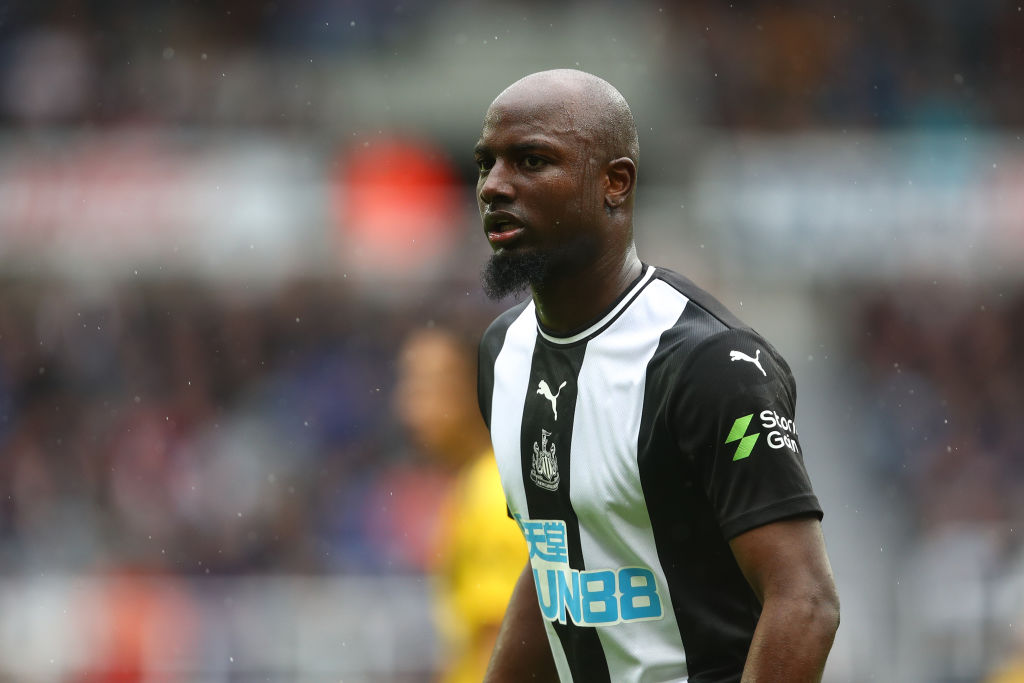 Jetro Willems has posted on social media that he is desperately sad to have been ruled out for the rest of the season after suffering a knee injury in Newcastle’s 1-0 win over Chelsea – and plenty of teammates and ex-colleagues have reacted. Willems, 25, has become a fan favourite at Newcastle for his impressive performances from left-back – a position that Newcastle have struggled with in the past, certainly through Rafa Benitez’s reign as manager.

Jetro Willems is on loan from parent club Eintracht Frankfurt. It is rumored that he has a £10million permanent clause in his Newcastle loan, but following his injury, it remains to be seen if such a deal will be struck by The Toon in the coming months.

It is quite clear that Willems is desperate for a permanent move given the comments in his statement, declaring he will do “everything he can” to play for Newcastle again. Dutch teammate Tim Krul and Toon striker Andy Carroll both reacted.

Ghana international Christian Atsu made his eighth Premier League start of the season as he came into the starting XI in place of Allan Saint-Maximin, but failed to take the opportunity handed to him. Atsu seemed to go through the motions, failing to apply himself on a tough night for Newcastle. He didn’t press the opposition, and he failed to use the ball on the rare occasions he got it. The 28-year-old was hooked after 62 minutes, replaced by Emil Krafth. That substitution just said it all…

The Magpies got away with it against Everton thanks to two late goals from Florian Lejeune, but the result shouldn’t distract from the woeful performance. Now the 27-year-old Ghanian will be hoping to be involved in the action again when Steve Bruce’s men host Oxford United in the fourth round of the FA Cup on Saturday.

It seems Newcastle fans are at the end of their tether with Christian Atsu and it remains to be seem how many chances more Steve Bruce will give him.

#PremierLeagueStories @SouthamptonFC – #NathanRedmond says Saints won’t get distracted by recent form and #RalphHasenhuttl explains why #DannyIngs was benched
#PremierLeagueStories @NorwichCityFC – #TeemuPukki ‘s penalty first after 1992 at away end and will Norwich have a great escape ??