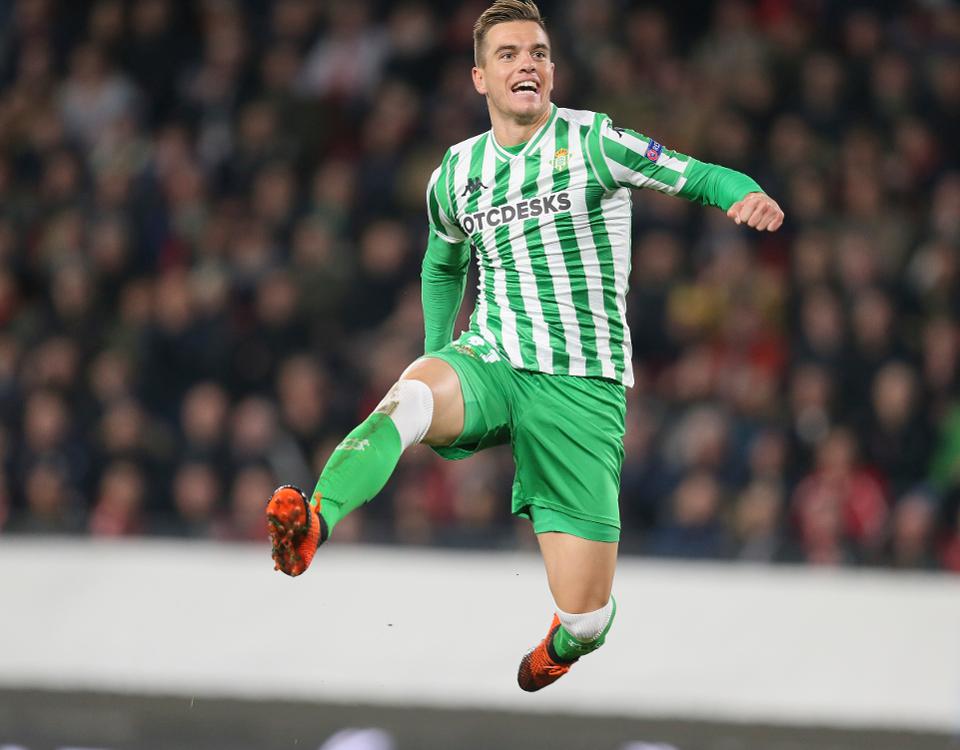 #mustread #PremierLeagueStories Jan 16 2020 – All Chelsea football club news you need to know this week
#ManagerInsight #PremierLeagueStories Jan 17 2020 – #RalphHasenhuttl is confident Southampton can achieve big things without transfer business
We use cookies on our website to give you the most relevant experience by remembering your preferences and repeat visits. By clicking “Accept”, you consent to the use of ALL the cookies.
Do not sell my personal information.
Cookie settingsACCEPT
Privacy & Cookies Policy