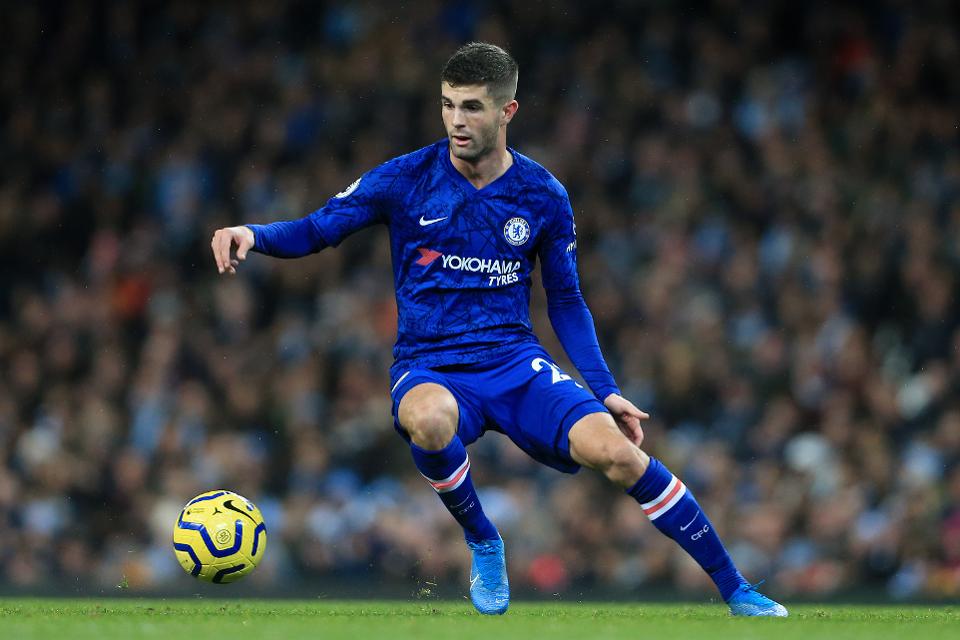 Christian Pulisic admitted that he found it tough to live up to expectations during the early months of his Chelsea career. Pulisic acknowledged that it took him some time to adjust to life in English football, but insisted he never expected to hit the ground running straight away and is proud of the way he played through that difficult early spell.

31 players joined an English club directly from Serie A in the past two-and-a-half years. More than half have left the league already, with the majority returning to Italy (although some were loan signings and therefore a quick return wasn’t entirely surprising). Of the players no longer in the division, only Cambiasso made a noticeable impact.

Furthermore, of these 31, only seven are genuine regulars for a Premier League side this season, having started the majority of games: Stekelenburg, Darmian, Fernandez, Ogbonna, Britos, Lamela and Shaqiri. Even then, Stekelenburg is now a back-up thanks to Fraser Forster’s return to fitness at Southampton.

Kepa Arrizabalaga said “The players, and the goalkeeper also, are less protected by the referee. You need to be stronger in some balls, because the referee doesn’t say it’s a foul. You need to learn a little bit these situations. You also need to understand English football is very quick, can have less control or less touches, but more opportunities. The ball can be far away, but in two touches it’s in the box, so I need to be ready for 90 minutes. The games are very good to watch, with a lot of goals, speed. You need some time, but then it’s fun to play.”

Clubs can have to wait months before they begin to see a return on their latest attacking acquisition.

Take Thierry Henry, for example. After arriving at Arsenal from Juventus for £11million, he went eight games before he finally found the net. In that time, unsurprisingly, the critics and doubters surfaced – but Arsène Wenger stood by his man.

Didier Drogba was another who took time to settle in England after joining Chelsea in 2004 from Marseille. He struck just 22 times in the league during his first two seasons, but in his third term he ended with a tally of 20. By 2010, the Ivorian was truly at his best and he finished that campaign with the golden boot and 29 goals to his name.

Carlos Tevez falls into the same category too when he infamously joined West Ham in 2006. The Argentina international would go on to star for both Manchester City and Manchester United, but in East London it took him 1,142 minutes to score a goal.

Exceptions have just been flashes

Contrast those three with the likes of Amr Zaki, Michu and Papiss Cissé. These are the players who have come into the Premier League and hit the ground running. However, following their blistering starts cracks started to appear. Michu bagged 18 goals during his first season at Swansea City – the following campaign yielded just two. Cissé arrived at Newcastle from Germany in January 2012 with a growing reputation. He took Alan Shearer’s old No.9 shirt and scored 13 in 14 Premier League games, including a truly outrageous goal at Stamford Bridge against Chelsea. After that, though, despite having a full season instead of 14 games – the striker never managed to match his initially tally in the league while at St. James’ Park.

Amr Zaki, Demba Ba, the list goes on of those who came and went in a flash.