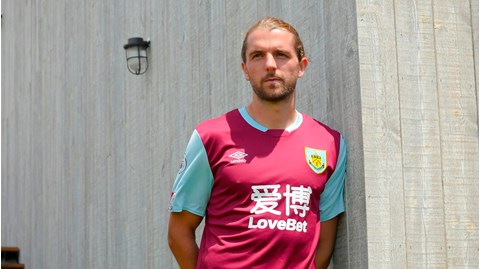 #mustread #PremierLeagueStories on Jan 7 2020 – Why Brighton legend #GlenMurray is not in #GrahamPotter plans for the season ??
#mustread #PremierLeagueStories on Jan 8 2020 – How Arsenal player #MatteoGuendouzi can improve under #MikelArteta ??
We use cookies on our website to give you the most relevant experience by remembering your preferences and repeat visits. By clicking “Accept”, you consent to the use of ALL the cookies.
Do not sell my personal information.
Cookie settingsACCEPT
Privacy & Cookies Policy