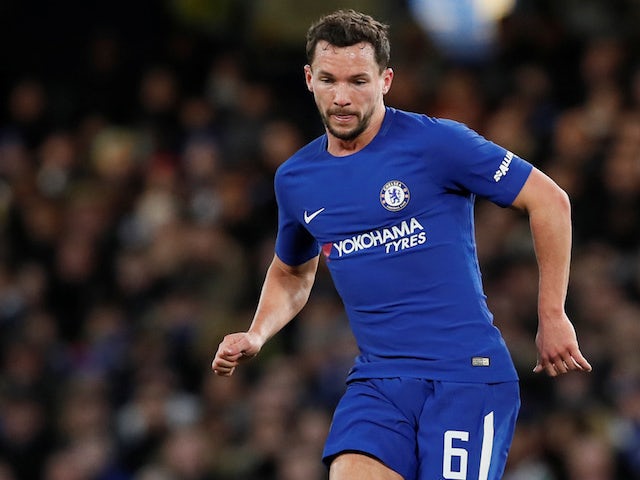 Aston Villa have completed their first signing of the transfer window as former England international Danny Drinkwater has joined the club in a loan deal from Chelsea until the end of the season. The midfield who won Premier League with Leicester City,  has returned to the Midlands following a disappointing spell with Burnley.

The 29-year-old joined Burnley on a season-long loan in the summer having scarcely appeared for Chelsea, but having made only one league appearance at Turf Moor, he was recalled by the Blues. He didn’t have to stick around for too long at Stamford Bridge, though, Aston Villa picking up his reported £110,000-per-week wage to fill a gap in midfield.

Villa lost John McGinn to an injury for up to three months last month, and they have turned to Drinkwater to fill the void left by the Scot.

Dean Smith said: “Danny was a key member of Leicester City’s title winning team and has represented England so he is a vastly experienced player. He will strengthen our squad significantly.”

Aston Villa’s first game after landing Drinkwater is a Carabao Cup semi-final first leg with Leicester City at the King Power Stadium. But the midfielder won’t be making his debut against his old club. That’s because he is cup-tied having played for Burnley in a second round home defeat to Sunderland. Drinkwater will have to wait for Villa’s league clash against Manchester City on Sunday to get his first taste of football since early December.