#mustread #PremierLeagueStories on Jan 3 2020 – Was #Nigerian #VictorIkpeba right that premier league players should not be competitive and support fair play after #KelechiIheanacho incident ? 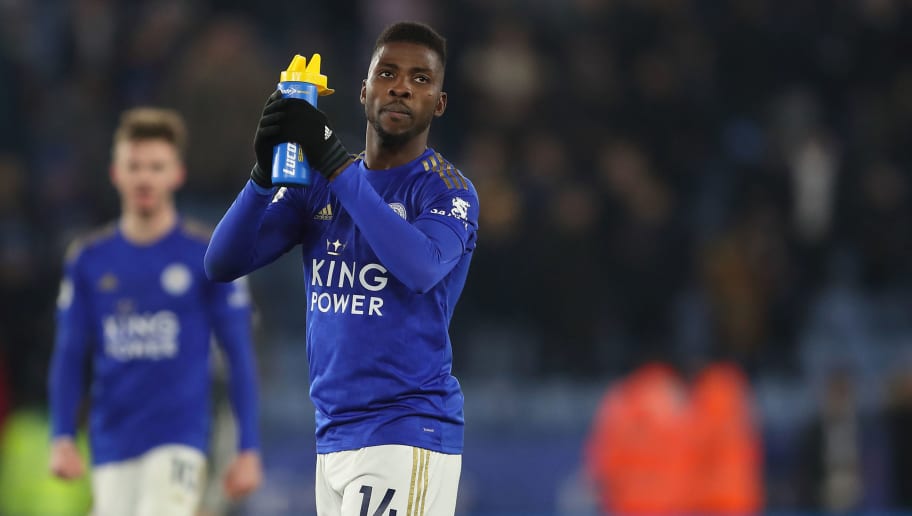 Leicester City striker Kelechi Iheanacho was given a ticking off by one of his nation’s sporting legends after his weekend antics. The former Manchester City forward found himself criticized during the Foxes 1-1 draw with Norwich  after he decided to run at goal when everyone else in the ground expected him to kick the ball back to Norwich in a sporting gesture following an injury.

Nigerian football legend Victor Ikpeba was upset with Iheanacho’s actions, telling the 23-year-old that he must learn to be “a gentleman”, and believes that his attempt and getting one up on his opponents will have disappointed FIFA.

Victor Ikpeba  said “We all celebrate fair play in football, I think FIFA emphasises on that. Iheanacho should have been a gentleman, I think it was wrong for him to have continued to play especially after what happened; but Iheanacho is back in form, he is obsessed to score goals now so i can understand.”

After getting to the edge of the box, Iheanacho was kicked to the ground. Norwich players then surrounded him and Todd Cantwell leaned down, appearing to grab the young City striker by the throat.

#mustread #PremierLeagueStories on Jan 3 2020 -Will #PepGuardiola break his earlier resolve to not dip into January transfer window ??
#mustread #PremierLeagueStories on Jan 3 2020 – How win against Tottenham delighted Southampton coach #RalphHasenhuttl
We use cookies on our website to give you the most relevant experience by remembering your preferences and repeat visits. By clicking “Accept”, you consent to the use of ALL the cookies.
Do not sell my personal information.
Cookie settingsACCEPT
Privacy & Cookies Policy