#mustread #PremierLeagueStories on Jan 4 2020 – Will Arsenal or Tottenham win the race for #ThomasLemar in January transfer window ?? 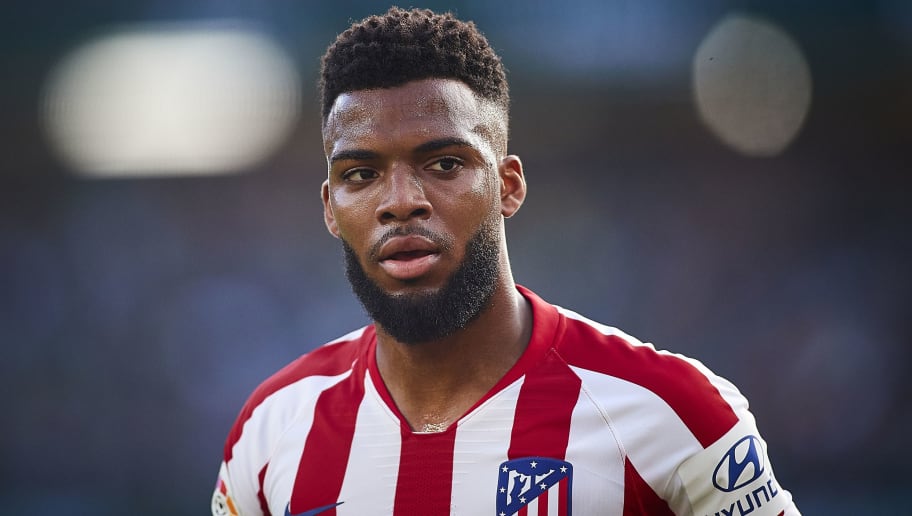 Thomas Lemar has been withdrawn before the hour mark during his last two games and the Spanish side Atletico Madrid are ready to part ways with the star, who cost around £60million from Monaco in 2018.Diego Simeone prefers Angel Correa and Koke on the wings, and reports in Spain said the club were looking to cut their losses and do a deal with Arsenal or Tottenham with help from agent Jorge Mendes.

The pacy Lemar was hot property after helping to steer Monaco to a shock Ligue 1 title in 2016-17, when he scored 14 goals and provided 14 assists, although he has failed to recapture that form since. The World Cup winner made 127 appearances for Monaco from 2015 until 2018, scoring 22 goals, before heading to Atletico, where he has featured 58 times, netting just four. Lemar was the subject of a huge tug of war between Arsenal and Spurs in the summer of 2017, and the Gunners’ interest continued last summer, where they were thought to have won the race for his signature before he opted for Atletico.

Spurs boss Jose Mourinho has previously said he is content with the squad he has, but after some uneven form in the Premier League, as well as losing striker Harry Kane to injury, the former Chelsea manager might consider some more firepower. Meanwhile, Arsenal lack an out-and-out left winger and have opted to play Pierre-Emerick Aubameyang there in recent games, so securing Lemar would give them more pace on the flanks while allowing the Gabon forward to play up top.