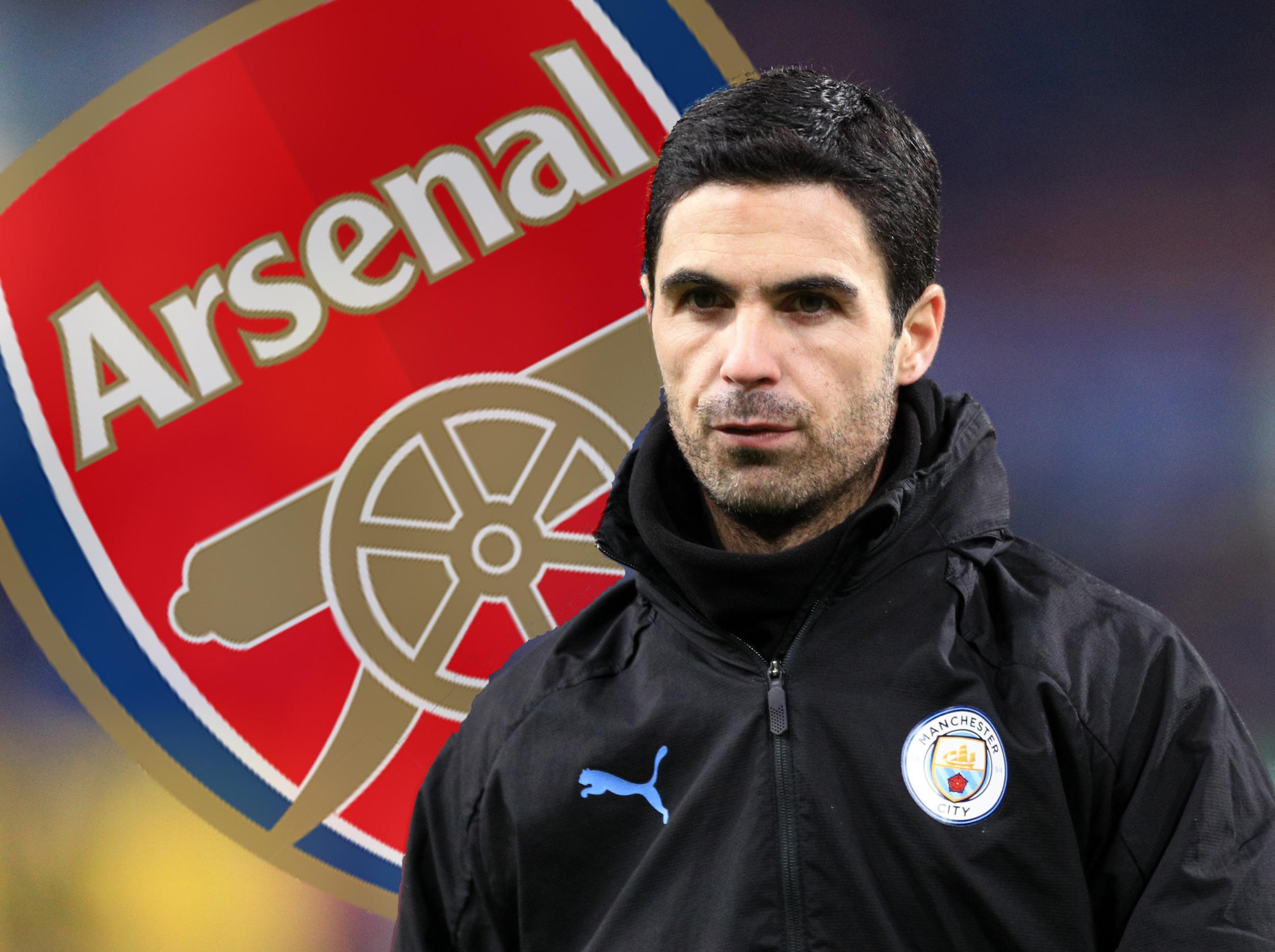 Mikel Arteta said ” I am delighted to have this talented group of coaches alongside me. They bring a great mix of experience and fresh thinking. Along with the talented people we have in the club already they will be key people to get us back to winning ways.

The Swede will be joined by

There had been some doubt as to how Ljungberg, formerly an assistant under Unai Emery, would fit into Arteta’s coaching team. Arsenal hold the Invincible in incredibly high regard and had been eager to keep him at the club.

Mikel Arteta said “I wanted to know what he was feeling, I wanted to know what he had in mind, what his expectations were. We talked and we made a decision that the best thing was for him to stay with us. I think he can be very available. I think he knows the players, he knows the situation, he knows the history of where we’re coming from and also his knowledge of the game is going to really help us to be better. I knew him a little bit before obviously, and we will start a new chapter now with new ideas, new ways of doing things. I got a really good impression. He’s ready to help. He was very positive.”