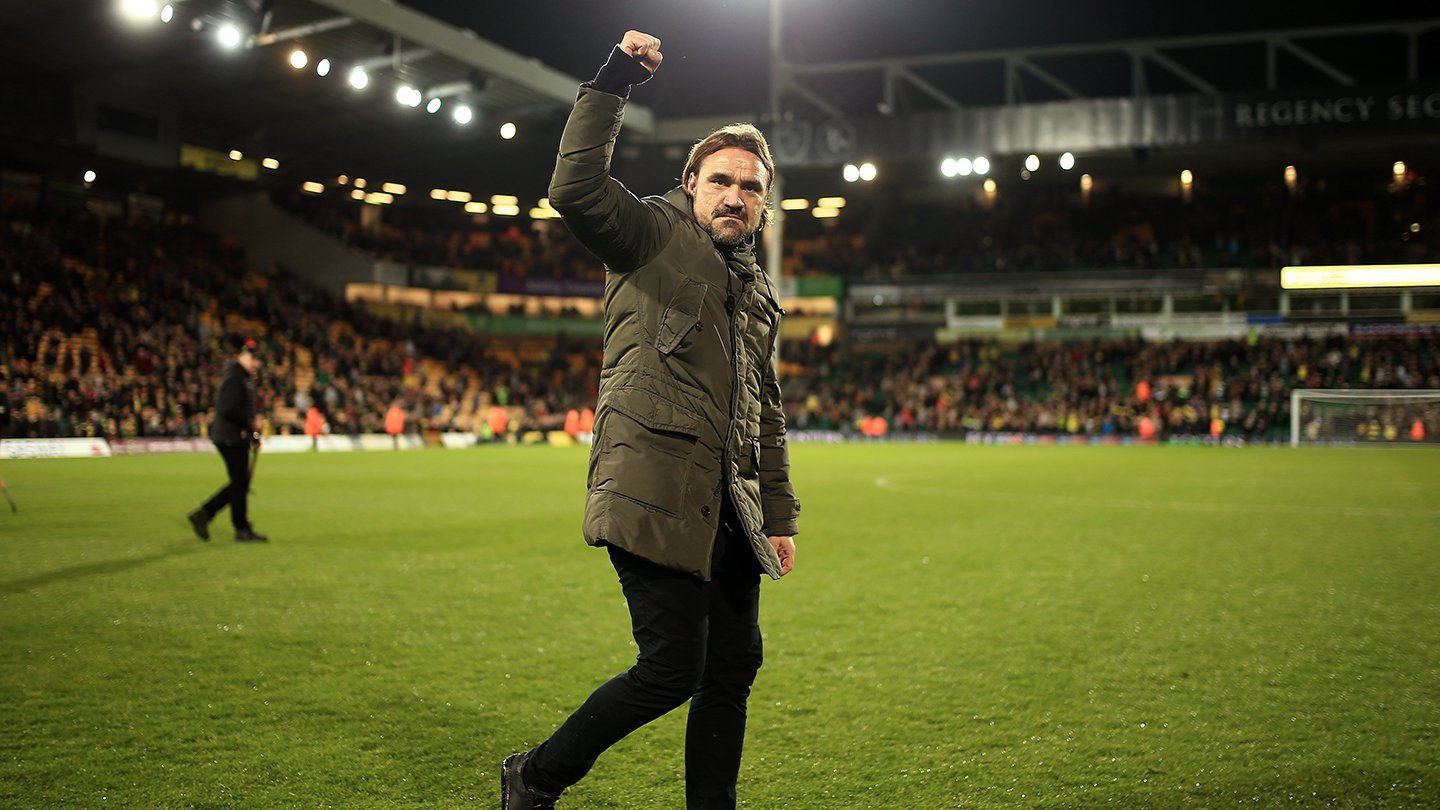 Norwich City boss Daniel Farke reckons Aston Villa should be higher in the table after their financial outlay in the summer. Farke was discussing Dean Smith ‘s side ahead of the relegation showdown between the two sides on Boxing Day.

Daniel Farke said “It was a strange game against Villa earlier in the season,” Farke said, referring to October’s 5-1 defeat at Carrow Road. It didn’t feel like we were too far away from a good result. We just weren’t competitive because of all the injuries we had. We’re in a better position now. We’re still not the favorite in this game.

Villa are a bit under pressure having lost their last four Premier League games after spending £150million in the summer. You’d have expected them to be in a better position.

They have top-class players, but we are definitely competitive, as we showed in recent weeks. The Premier League is always a close competition and it’s difficult for every team to win points. Some good sides can struggle. Everton were involved in the relegation battle, which is unbelievable considering the quality of their players.

Both teams came up from the Championship in the summer, Norwich winning the League and Villa sneaking up through the play-offs. The pair are mired in relegation trouble after 18 games of the season, Norwich second-bottom with 12 points and Villa a place above them three points better off.

#mustread #PremierLeagueStories on Dec 24 2019 – How #Japan sensation #TakumiMinamino will fit #Liverpool ?
#mustread #PremierLeagueStories on Dec 25 2019 – #SeanDyche reminds premier league that football is a contact sports ??
We use cookies on our website to give you the most relevant experience by remembering your preferences and repeat visits. By clicking “Accept”, you consent to the use of ALL the cookies.
Do not sell my personal information.
Cookie settingsACCEPT
Privacy & Cookies Policy