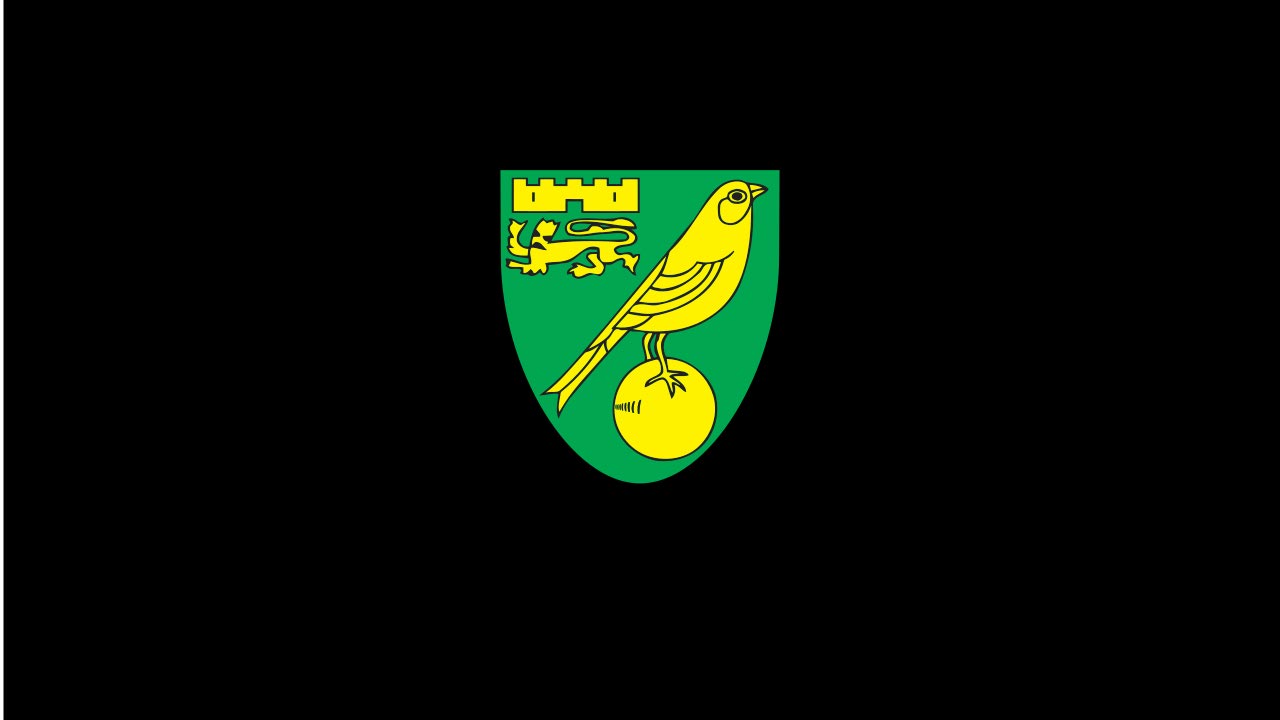 The loss against Wolves became extremely painful for Norwich City players and their coach – Daniel Farke. Mainly because Norwich spurned any number of excellent chances in a dominant first half to be further ahead than Todd Cantwell’s strike. Wolves’ stopper Rui Patricio was excellent but that lack of cutting edge was punished after the interval.

City looked to have avoided the early second half carnage that saw them undone by Sheffield United last time out but Wolves were relentless. The pressure finally told and Norwich in truth never remotely looked like getting back on level terms. One point from the last six home league games is relegation form. That is stating the obvious. City did more than enough to earn some tangible reward. It was another painful lesson what is required in both boxes at this level.

The bottom of the Premier League table will make bleak reading on Christmas Day. Southampton’s 3-1 win at Aston Villa leaves City six points adrift of safety (plus an inferior goal difference) but given the Claret and Blues have replaced the Saints in the bottom three it adds an extra dimension to a Boxing Day collision at Villa Park.

Norwich fans would give plenty to savour another memorable trip, after lifting the Championship title on their last visit. It will be fraught and frenetic but given Villa have spent vastly more than the Canaries to bolster their squad for the Premier League challenge you could reasonably argue all the expectation weighs firmly on Dean Smith’s shoulders. Get something to return to Norfolk for a home Premier League double header and the festive period can still offer some cheer.

#mustread #PremierLeagueStories on Dec 23 2019 – #JoseMourinho gives his usual sarcastic response for #Tottenham loss
#mustread #PremierLeagueStories on Dec 23 2019 – Why #JessieLingard is responsible for #ManchesterUnited loss
We use cookies on our website to give you the most relevant experience by remembering your preferences and repeat visits. By clicking “Accept”, you consent to the use of ALL the cookies.
Do not sell my personal information.
Cookie settingsACCEPT
Privacy & Cookies Policy