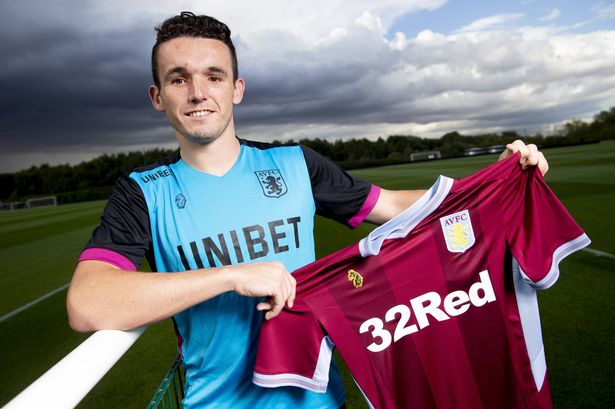 Aston Villa have been dealt a major injury blow with the news of John McGinn’s injury . The 25-year-old hobbled off in the opening stages of Villa’s 3-1 defeat to Southampton in the Premier League on Saturday. Villa are in 18th place in the table, and three points behind Southampton who are now just outside the relegation zone.

After the final whistle, manager Dean Smith was quizzed about the severity of McGinn’s injury, where he said “it doesn’t look good”. McGinn will be out of action for up to three months after fracturing his ankle at Villa Park. There were initial fears that the Scotland international could miss the rest of the season with the injury.

Villa will now return to B6 on Boxing Day, where they take on relegation rivals Norwich City in what could be a crucial game this season.

#mustread #PremierLeagueStories on Dec 22 2019 – West Ham’s Manuel Pellegrini will get one more chance against Crystal Palace ??
#mustread #PremierLeagueStories on Dec 22 2019 – #ArsenalFC hierarchy explains #MikelArteta signing
We use cookies on our website to give you the most relevant experience by remembering your preferences and repeat visits. By clicking “Accept”, you consent to the use of ALL the cookies.
Do not sell my personal information.
Cookie settingsACCEPT
Privacy & Cookies Policy