#mustread #PremierLeagueStories on Dec 22 2019 – West Ham’s Manuel Pellegrini will get one more chance against Crystal Palace ?? 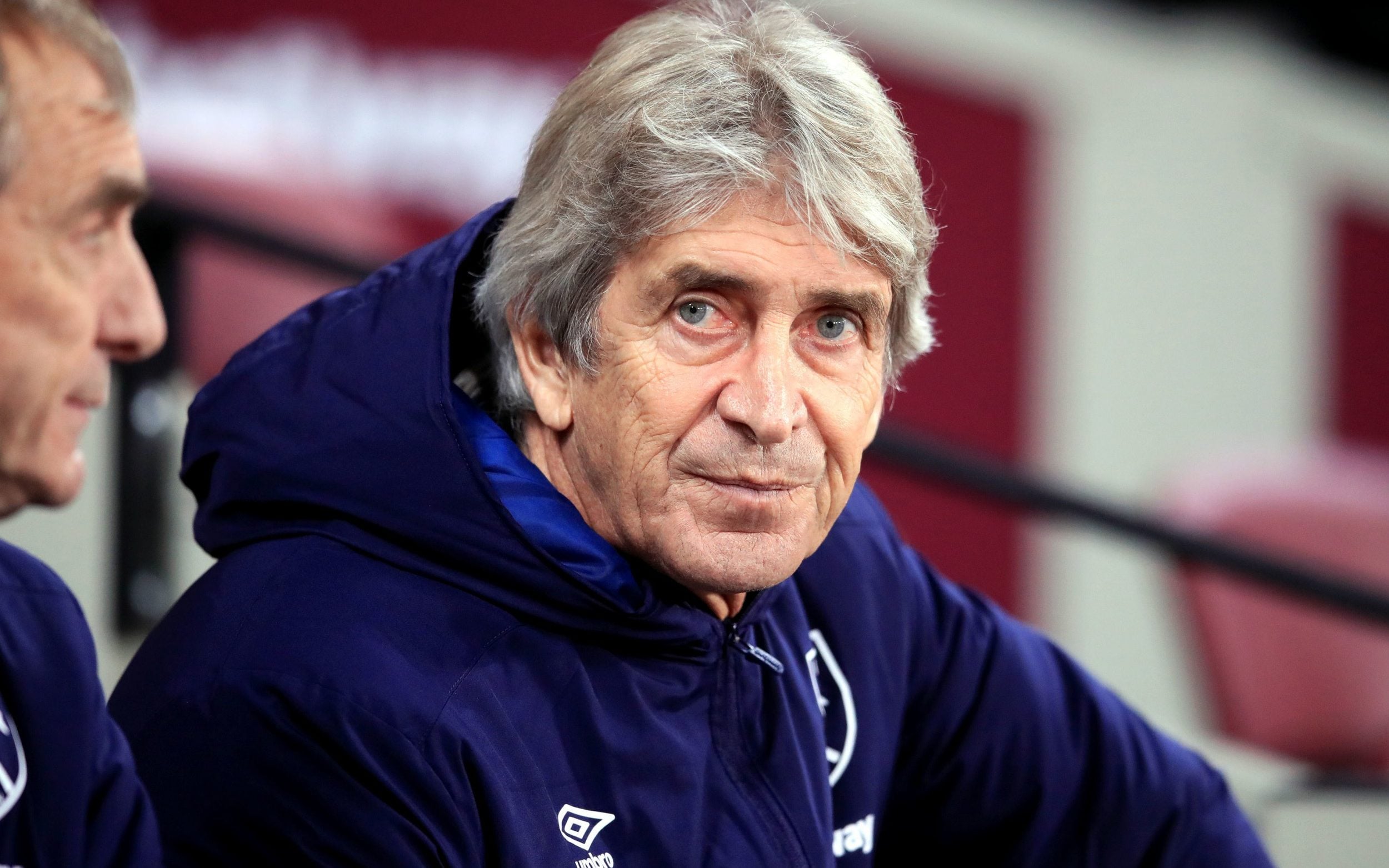 Manuel Pellegrini is expected to still be in charge of West Ham when they face Crystal Palace on Boxing Day after victory over Southampton ended a rotten run of results and bought the under-pressure manager some time.

West Ham club’s hierarchy have been considering Pellegrini’s position for several weeks and were minded to sack the Chilean in the event of defeat on Saturday, but a dominant display has eased the pressure on the manager, whose side moved four points above the relegation zone. West Ham have sounded out potential successors to Pellegrini in recent weeks, including David Moyes and Chris Hughton, but a second win in 12 matches has earned the manager some respite. A key to  their performances has been revival and return to match day squad of Michail Antonio who has not only given goals but also a belief that players are backing the manager.

Michail Antonio said  “We showed that we are behind the manager – we’ve got the grit and the fight to do it for him,” Antonio said of Pellegrini. “We showed that he hasn’t lost the dressing room. A good manager doesn’t put pressure on his players. A good manager allows you to play with freedom and confidence. That is something he said to us: ‘Just go out there and play as well as you know you can.’ And I felt we did that and we did it for him.It was [a] massive [win], because we have got a load of respect for him and last season we played well under him and we started this season well, when on a bit of a blip. To be fair I have been here five years now and we always have these blips, but the boys come out of it and hopefully this is the turn where we can start moving forward and getting ourselves up the league. You could see the positives coming from the performances of the last four games and hopefully we can turn these performances into points.”

West Ham owners David Sullivan and David Gold have been desperate for Pellegrini to turn things around and they are reluctant to make a change during the season. However, the manager’s future hangs in the balance as Declan Rice described it after Monday’s second-half collapse against Arsenal left West Ham 16th in the Premier League, one point above the relegation zone.

Declan Rice said “We are in the rubbish at the moment”

Bournemouth boss Eddie Howe and former Hammers manager David Moyes are thought to be the leading candidates to replace Pellegrini. There was also a surprise addition to the list of possible successors today in the form of Harry Redknapp, who was in charge of the club for seven years from 1994.