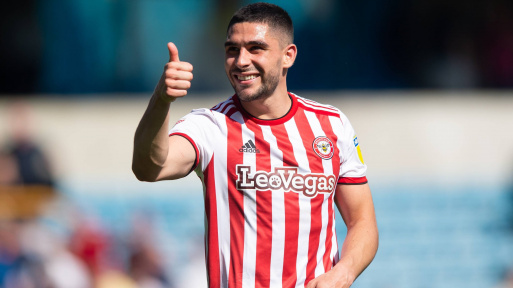 Neal Maupay, 23 claimed his seventh goal of the campaign in the 1-1 draw at old rivals Palace but the former Brentford man expressed his frustration on not being able to win all 3 points.

Neal Maupay said ” I think we should have won the game. We played better than them, we had chances and put pressure on them. They scored a nice goal but it’s disappointment in the end to draw. I know it means a lot to the fans and to me as well, so I was happy to score the goal in front of our fans, unfortunately it was not enough to get the three points. As a striker, it’s always easier to go out and play when you score. The next step is scoring goals and getting more wins. My team has the ball and it makes it easier for me. The next step is to play well like we are doing and get more wins.”

Why scrappy wins and three points are important ?

Scrappy wins are very important in English premier league . It is important to win games of this nature. It instills belief in the squad that whether things are going your way or not, team can still win it. n these instances, when we play against teams that are going to make it very difficult for us to break them down, we have to try and find different ways to win games. Whether it be individual brilliance, poacher’s goals, a set piece or something. It doesn’t matter how, the team getting three points somehow shows they can win the dirty games as well as playing the nice football, with the intricate moves and the one-twos around the box. It shows they have more chances to survive in premier league or achieve something.