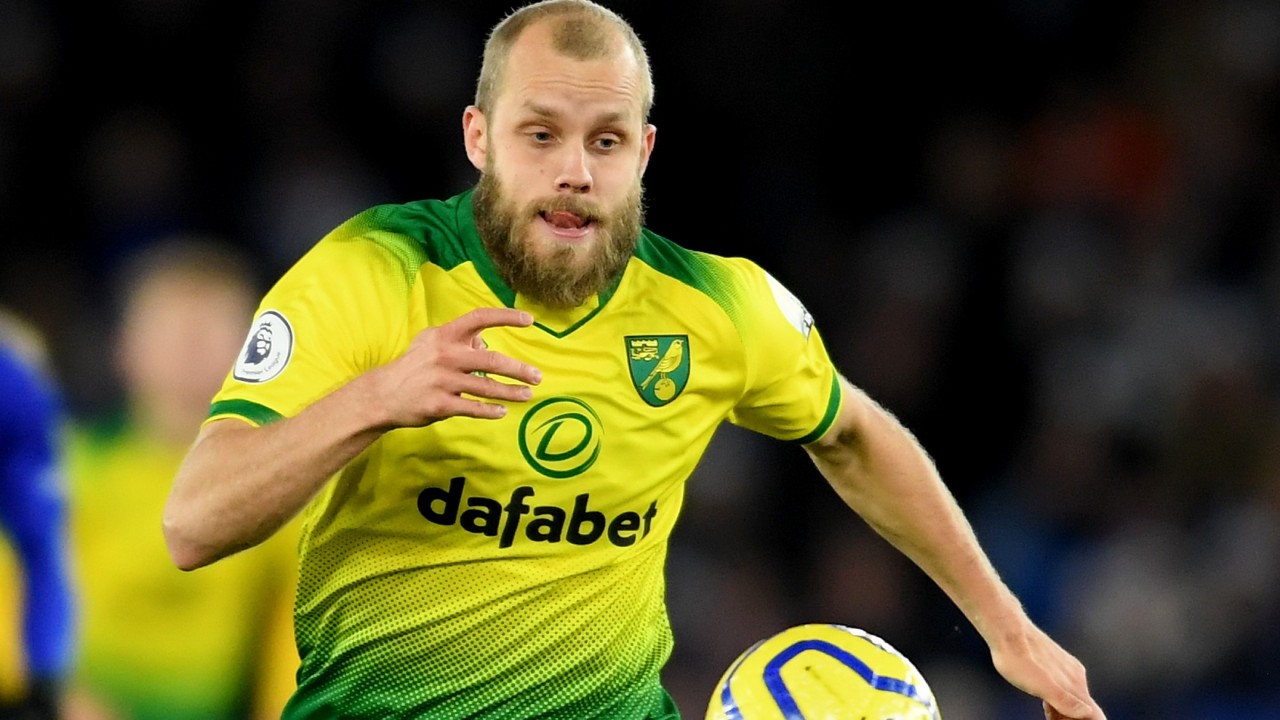 After the Leicester clash, it has been revealed that Norwich forward Teemu Pukki played the second 45 minutes with a broken toe.

“It looks like he has fractured his toe which is a worry. He is in brilliant shape at the minute but he is in a lot of pain. The fact he wanted to play on shows his character. His goal was a fantastic pass and finish. If he had been fully fit he might have got those goals [in the second half]. He’s from Finland so I’m not too concerned.”

Pukki is an integral member of Norwich’s squad this term and has scored nine of their 18 league goals this season. So, losing him for any period of time could be detrimental to Norwich’s survival hopes.

#mustread #PremierLeagueStories on Dec 16 2019 – #DuncanFerguson substitution of substitute #MoiseKean was tactical
#mustread #PremierLeagueStories on Dec 18 2019 – Is #BurnleyFC entering into instability ?
We use cookies on our website to give you the most relevant experience by remembering your preferences and repeat visits. By clicking “Accept”, you consent to the use of ALL the cookies.
Do not sell my personal information.
Cookie settingsACCEPT
Privacy & Cookies Policy